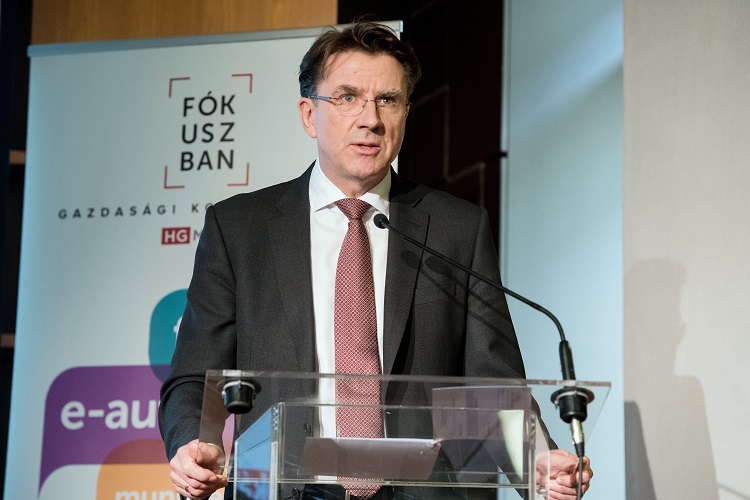 Britain’s exit from the European Union will not affect joint Hungarian and British interests, which are a guarantee of good relations between the two countries, Iain Lindsay, the UK’s ambassador to Hungary, told a news conference on Thursday. 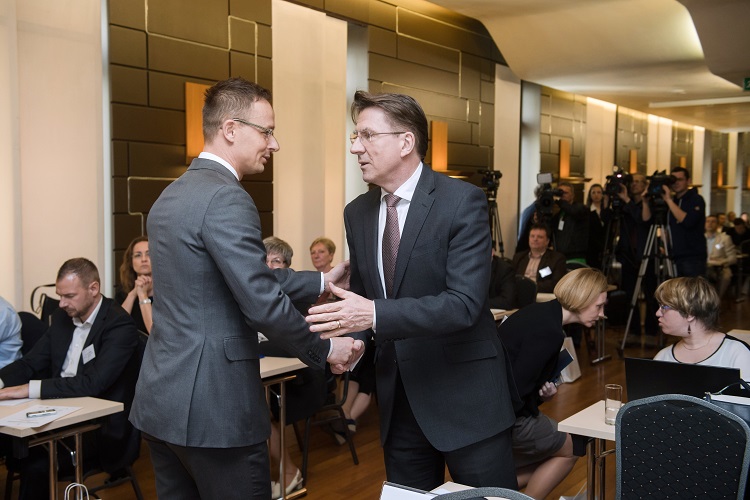 The UK government trusts that Brexit talks can be concluded within the two-year timeframe and once free trade arrangements have been agreed on Britain can remain as a strong partner for the EU, the envoy said. Several decades of joint work are at stake and it is a common interest that relations should remain good after Britain’s exit from the bloc, he said, adding that for this reason it was important that negotiations should be pragmatic. After it departs, Britain will continue to be Europe’s second-biggest economy, so a constructive deal is needed. Talks should not only be about the terms of Britain’s exit but also about future ties, he insisted.

One of Britain’s priorities during Brexit talks is guaranteeing the rights of EU citizens working in the UK and those of UK citizens working in the European Union, Iain Lindsay told public television later on Thursday. The EU citizens living in the UK, among them Hungarians, contribute greatly to the country’s achievements, Lindsay said. “We want to secure their rights as soon as possible”, during the Britain’s talks with the EU on leaving the bloc, the ambassador said. 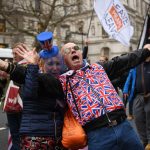 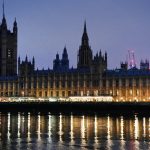