Brexit, Huxit, and Taking up the Mantle of Sovereignty in the EU

On the night of January 31st, the United Kingdom officially left the European Union. Although there is a transition period until December 2020, the decision is now final, and negotiations are in progress to determine the future trade relationship of both parties. Brexit has been a long, drawn-out process, frustrating British leaders to the point that two Conservative prime ministers resigned. But an interesting side-effect has been the exploration of other possible exits from the union, ranging from serious ones to others that are more tongue-in-cheek. A few choice examples of country-specific Brexit names include: CzechingOut (Czech Republic), AdiEU (France), Maltalavista (Malta), Lat-me-out (Latvia). Regarding Hungary, there remains the slightly less exciting, #Huxit or #Hunexit.

Taking a step back from EUvacuate jokes, is Huxit possible, or even probable? How does Brexit affect Hungary at the European level, especially in broader European political debates?

To answer the first question, Huxit is almost entirely out of the question. It is of course, possible, the Hungarian parliament could absolutely follow in the footsteps of the British and declare their exit from the Union, but the consequences of this would be utterly catastrophic. Hungary is in a very different economic position when compared to the United Kingdom, and this is what makes Huxit very unlikely. The United Kingdom has a long history of “splendid isolation”, it has its own globally traded currency, the pound sterling, and is still one of the largest trading nations in the world. Hungary, by contrast, has a much smaller economy, less trading clout on the world stage, and while it does have its own currency, the strength of the forint is no way comparable to that of the pound. Also, despite the UK economy’s relative strength, it has still suffered massively from Brexit, and it is predicted to continue to be negatively affected for the foreseeable future. Anyone talking about, or hoping for, a #Huxit needs to realize that it would absolutely ruin Hungary’s economy. 75% of Hungary’s exports and imports are with European Union member states, and the Hungarian manufacturing sector has become increasingly interconnected with Western Europe, especially Germany. Any increase in tariffs with other member states would have a drastic impact on Hungary’s trade relationships. A potential Hungarian exit would disrupt chains of production, with companies such as Audi, Mercedes, and Opel possibly leaving for other EU states, most likely farther east. And then there are the billions of euros in structural cohesion funds that would be lost.

Thus, a #Huxit will not be happening anytime soon. However, what is less of a certainty is how exactly Brexit will affect European politics and Hungary’s role in them. The UK Tories, in government since 2010, have often stood with Viktor Orbán and Fidesz on various European issues, including voting against the controversial Sargentini report on Hungary. The United Kingdom, more specifically the governing Tories and UKIP, was clearly the strongest supporter of the sovereignty of member states within the EU up until Brexit. The greatest opposition to increased EU integration, in areas such as defence and foreign policy, came from the UK. Viktor Orbán has also supported this line of thinking, stating in the past that “Europe will be a Europe of nations or it will be nothing.” He has also emphasized Hungary’s sovereignty over control of its southern border in the migration dispute.

With the UK’s departure, the European Parliament loses its largest bloc of sovereigntist MEPs from a single country (Tories and UKIP/Brexit Party), and Orbán’s goal of opposing further European integration becomes even more difficult. He must look to find new allies in the realm of European politics, and this is clearly on the agenda as evidenced by his recent meetings with other ECR parties such as Poland’s Law and Justice. Will Viktor Orbán continue to become the new champion for sovereignty of members states within the EU? Only time will tell.

In the featured photo illustration: Boris Johnson and Viktor Orbán at a NATO meeting. Photo by Gergely Botár/PM’s Press Office 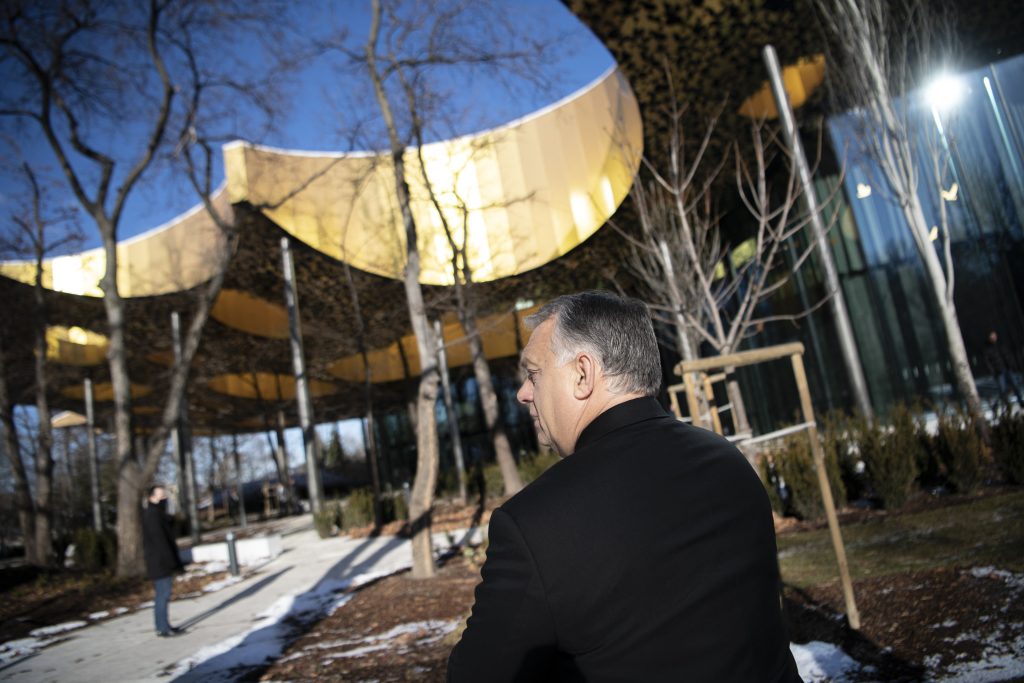 “Hungarians are in a cultural expansion, regardless of the crisis” Prime Minister Viktor Orbán said at the opening of the House of Hungarian Music in Budapest on Saturday, the Day of Hungarian Culture. Orbán said Europe is going through “rough times” as waves of the pandemic and of migration come one after the other, and […]
MTI-Hungary Today 2022.01.22. 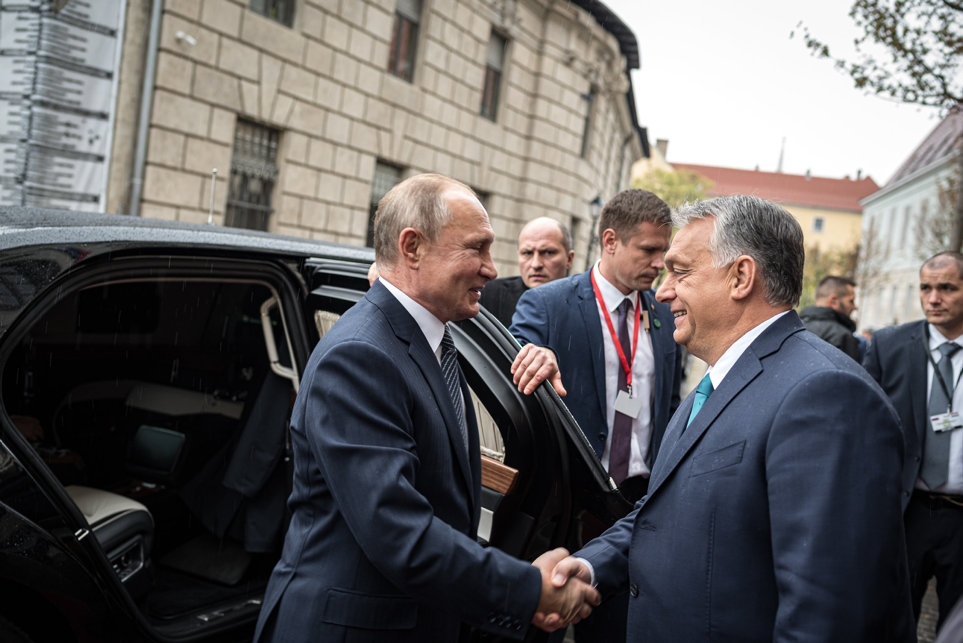