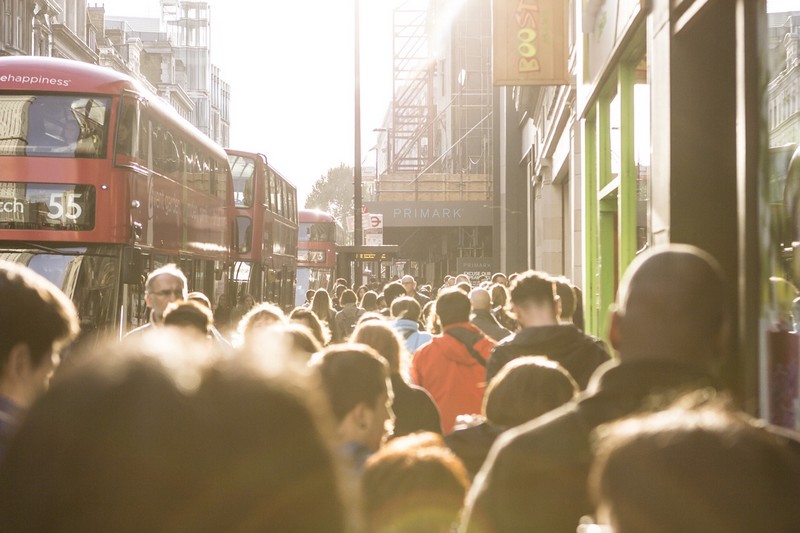 As the UK will soon leave the EU, many worry what consequences the move will bring. Hungary’s main concerns regarding Brexit are definitely the futures of those living and working in the UK and the potential effects restrictions could have on the Hungarian economy.

On Sunday, member state leaders in Brussels agreed on both how the U.K. will leave the EU and what relations will look like in the future. Now, it’s London’s turn to green light the deal, which many EU officials have warned is the “only deal possible.” In addition to the EU’s political and economic losses, the UK, a rich country, will also take a significant amount of money with it, the Prime Minister said on Sunday following the EU talks. For Hungary, financial consequences may indeed accompany Brexit.

According to estimations, around 610.000 Hungarians are currently living abroad in the EU. Of that number, 250.000 reside in the UK. In an article, 444.hu analysed Eurostat data showing the number of inbound money transfers sent by those working abroad. According to this, a cut in inbound transfers from the EU could seriously affect the Hungarian economy. The graph below shows that inbound transfers and wages earned abroad by Hungarians in the EU are almost equal to 4% of Hungary’s GDP. In addition, growth trends can also be observed. 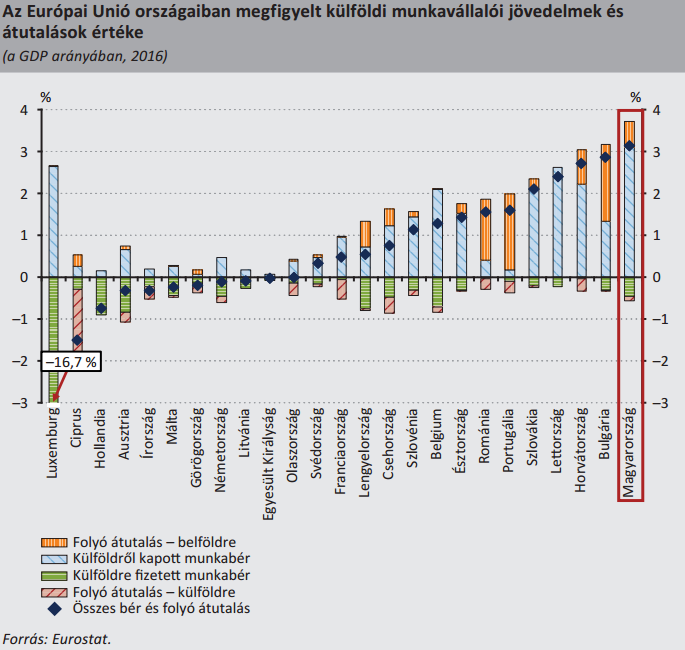 According to this, those working abroad earn 3 billion euros in total. Growth trends are also visible: 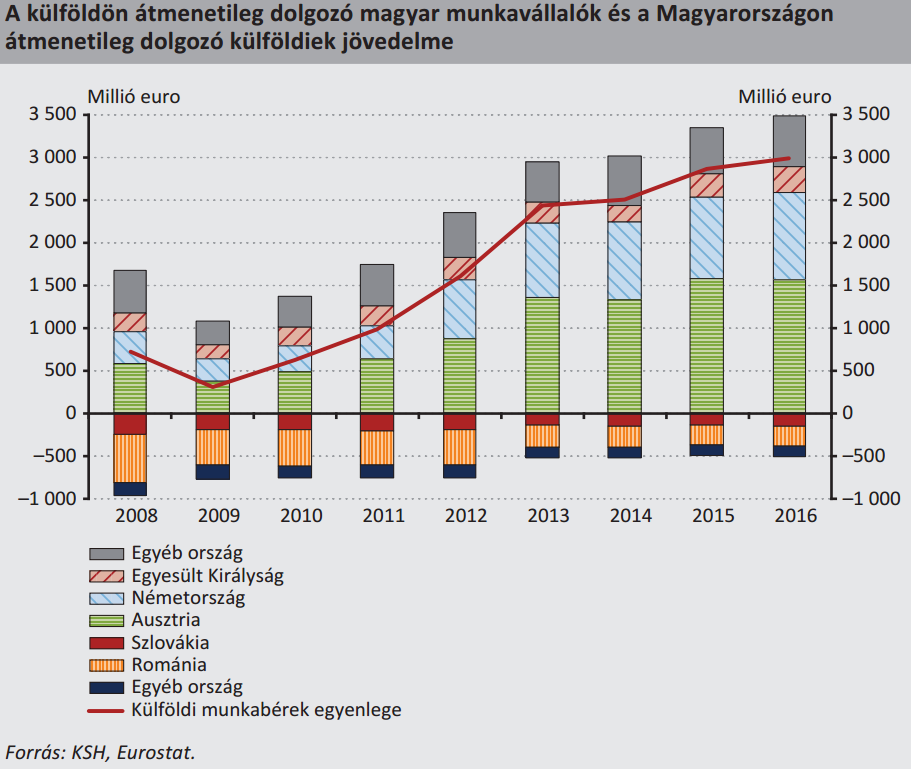 This latest graph shows transfers worth 700 million euros, but this is nowhere near the full amount Hungarians have actually sent home. Transfers from the UK are pictured in red and amount to a little less than 200 million Euros. 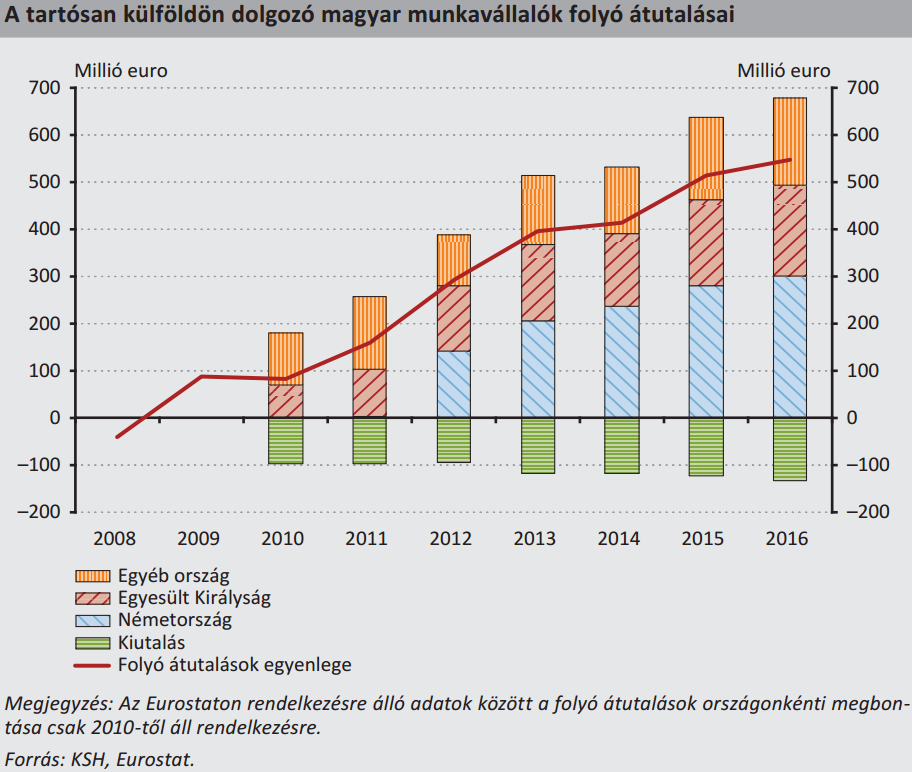 Research recently conducted by the Central Bank of Hungary shows that inbound transfers are proportionally small in total, as its study identified transfers worth 38 billion Huf (Eur 118 million). Only 1,6% of Hungarian households were on the receiving end due to just one-fifth of the workers financially supporting their families. It is important to be aware that this research is based on a survey, so respondents may have been reluctant to provide accurate financial data.

On the other hand, due to the restrictions Brexit would involve, the workers forced to leave the UK might ease Hungary’s labor shortage. However, it remains uncertain whether these workers will choose to return to Hungary. 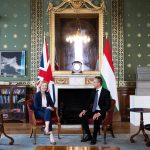