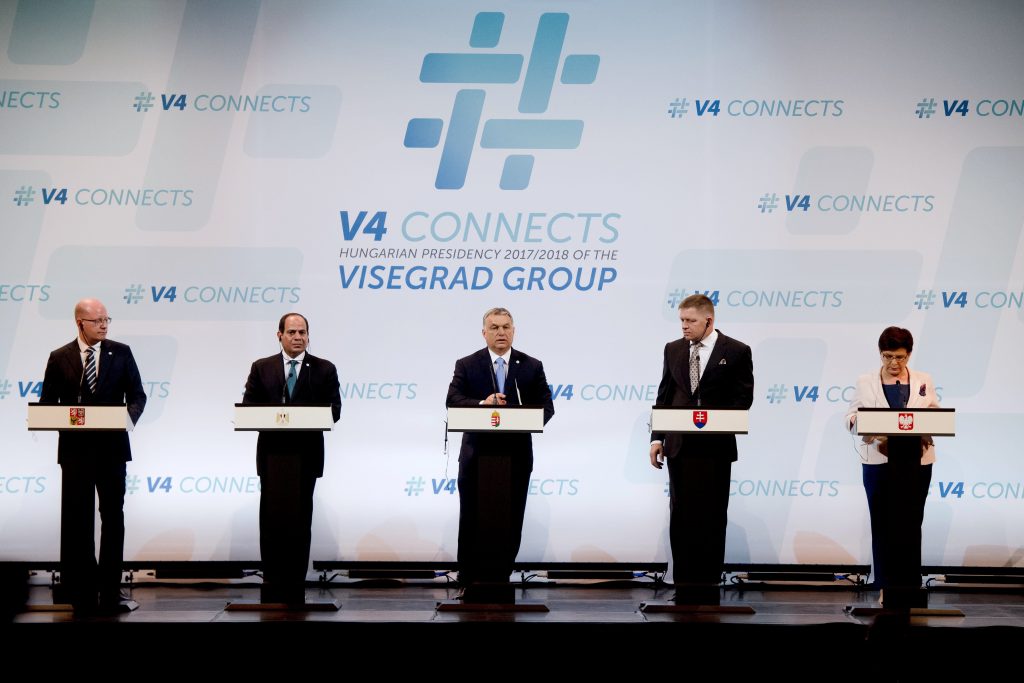 Prime Ministers of the Czech Republic, Hungary, Poland and Slovakia have expressed their recognition of and respect for the work Egyptian president Abdel Fattah al-Sisi has done to stabilize the region around Egypt, Hungarian Prime Minister Viktor Orbán said after a meeting of the Visegrad Group (V4) leaders and the Egyptian President on Tuesday.

The meeting focused on terrorism and illegal migration as well as the state of economic cooperation between Egypt and central Europe. The Budapest summit is the first official meeting of the V4 prime ministers after Budapest took over the group’s presidency from Warsaw at the beginning of July.

Commenting on migration, Viktor Orbán said the Egyptian government’s efforts to look after illegal migrants in Egypt and to stop them from leaving served not only the interests of Egypt but also the protection and stabilisation of the entire European Union. The powers capable of consolidating the situation in Libya must work together in order to restore strong political leadership in the country, he added. The mission of the Hungarian presidency of the V4, which started a few days ago, “is to strengthen the EU inside and outside”, Orban said.

Al-Sisi, who has been on official visit to Hungary since Sunday, told the news conference that the Visegrad Four countries were special within the European Union and it was worthwhile for Egypt to strengthen its partnership with the group. Such a cooperation can help ensure stability and security in the Mediterranean region, he added. The Egyptian president highlighted the importance of cooperation in combatting terrorism and extremist groups and ideologies, as well as in tackling illegal migration. 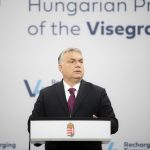