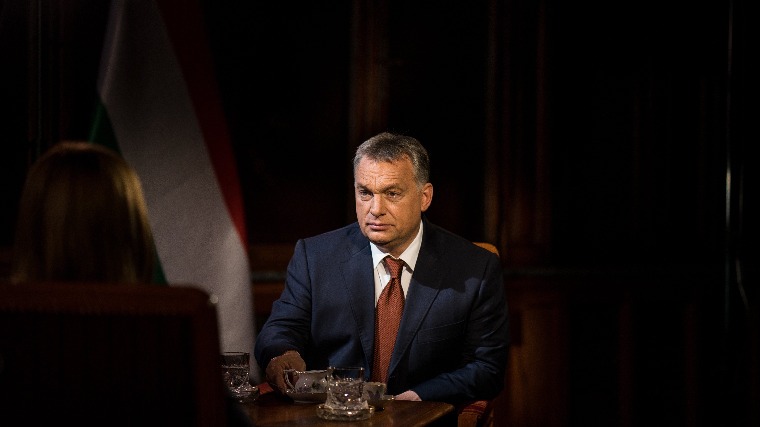 Commenting on Saturday night’s bombing in central Budapest that seriously injured two police officers for the first time, Hungarian Prime Minister Viktor Orbán has denied any supposed link between the detonation and the migrant crisis.

Speaking on state television on Tuesday afternoon, Mr. Orbán said that nothing suggests any connection between Saturda’s bombing on Teréz körút and the migrant crisis, effectively denying that the bombing was an ideologically motivated terrorist attack.

“Even if the possibility perhaps cannot be written off, there are no signs suggesting this in the present moment, which is nevertheless reassuring”, he said in an interview with state-run all news channel M1. Whatever the motiation was, the bombing was an “atrocious act”, he added, pointing out that it appears that the attack was targeted at the police officers.

He also made clear that he has instructed interior minister Sándor Pintér to “hunt down” the perpetrator at any cost and make him to disclose his exact acts and motivations concerning the incident.

Police have recently released footage and captions of the suspect and are offering a reward of HUF 10 million for information leading to his arrest. 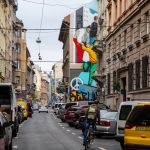 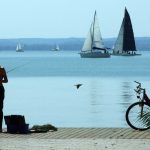