Breaking: Hungary Temporarily Recalls Its Ambassador From The Netherlands 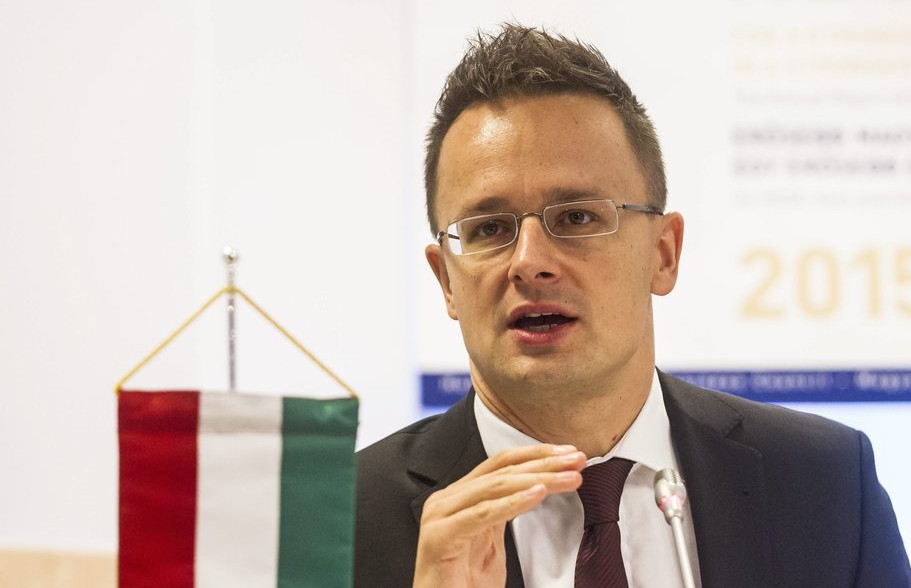 Hungary has temporarily suspended its diplomatic relations at ambassadorial level with the Netherlands on Friday. Hungarian Foreign Minister Péter Szijjártó (pictured above) said he summoned Hungary’s Ambassador to the Hague to return for consultations in Budapest as response to the recent “outrageous” remarks made by outgoing Dutch Ambassador to Budapest Gajus Scheltema. 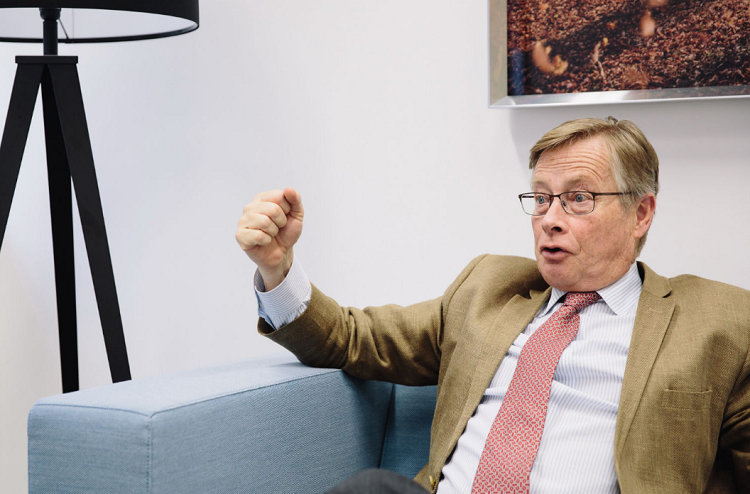 In an interview given to Hungarian weekly 168 óra the Dutch diplomat, who is soon to leave his post in Budapest, had said that Islamic extremism “applies the same principles to create an enemy as the Hungarian government”.

Foreign Minister Péter Szijjártó “most firmly rejected” Scheltema’s remarks, demanding an apology from the Dutch government. The Hungarian minister had also instructed the charge d’affaires of the Hungarian embassy to “firmly reject (recent) accusations against Hungary” and demand an explanation from the Dutch foreign ministry. Péter Szijjartó said that there would be no ambassadorial-level communication between Hungary and the Netherlands for an indefinite period of time. “This is a most radical move in diplomacy”, he said, adding that

An explanation given behind closed doors will not be enough

At a press conference on Thursday, Péter Szijjártó rejected the “accusations of comparing terrorists and the Hungarian government as to their motivation or methods”. He added that the Dutch ambassador was no longer welcome “at any level of the foreign ministry”. “We are glad that the Dutch ambassador is leaving and he will hopefully do that soon. Nobody should be allowed to make such remarks against Hungary or the Hungarian people,” the Foreign Minister insisted.

Foreign Minister of the Netherlands Bert Koenders said the incident with Hungary was “disturbing”. “For me, it’s clear there is no link between terrorism and the actions of the Hungarian government,” he told Dutch newspaper de Volkskrant on Friday. “I can’t imagine that this is what the ambassador had wanted to say,” he added. However, Koenders said that Dutch criticism of Hungary’s rights record and crackdown on civil society groups was “justified”. 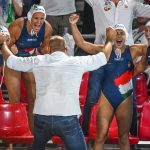