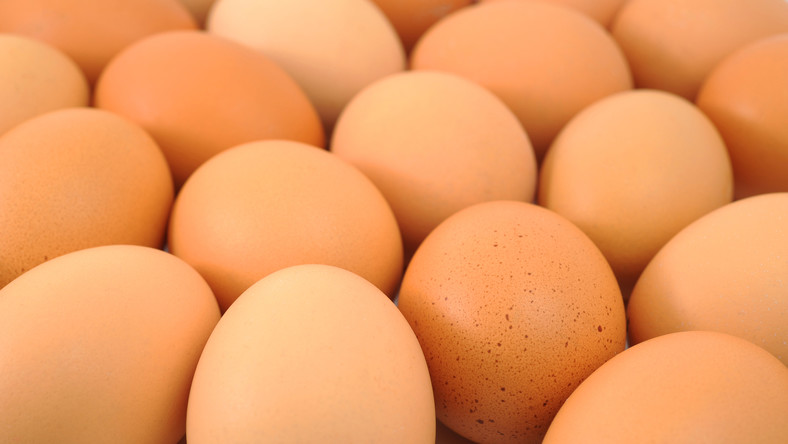 Eggs and egg products contaminated with banned insecticide fipronil have been found in Hungary, the Hungarian food safety authority (NÉBIH) said on Tuesday.

Though the amount of fipronil detected in the products does not pose a health risk, the tainted products will be withdrawn, Nebih said in a statement. According to the statement, the European Union’s rapid alert system for food and feed (RASFF) alerted Hungarian authorities to the presence of fipronil in Tamago Ei-Omelett-Block’s deep-frozen semi-finished products, which had been imported from Germany by Hungarian food sales company Azsia Gastro Elelmiszer. NÉBIH said the tests had detected traces of fipronil in a total of four batches, one from Germany and three from Poland.

Fipronil, an insecticide, is commonly used to get rid of fleas, lice and ticks from animals but is banned in the European Union from use in the food industry. The insecticide has now been discovered in eggs in 17 European countries since the scandal came to light at the start of August and was even found as far away as Hong Kong. Millions of eggs have been pulled from supermarket shelves and dozens of poultry farms closed, with the European Commission due to hold a crisis meeting in September.

via MTI and AFP 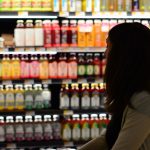 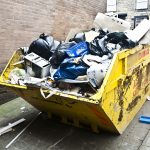