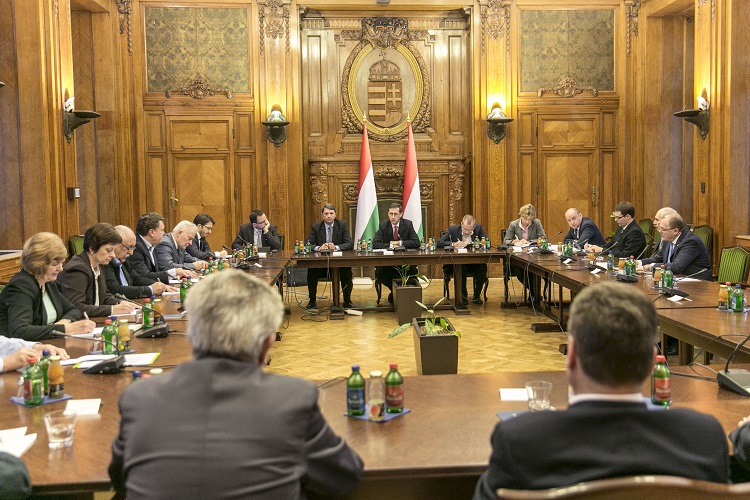 Concluding round-table discussions, Government and business leaders have reached an agreement in wage negotiations: employers have agreed to the government’s wage hike, in exchange for reduced contribution requirements.

Economy Minister Mihály Varga described today’s agreement as a “milestone….they have reached a compromise agreement that will provide the basis for a six-year economic plan.”

In exchange for agreeing to this minimum wage increase, employers will see their social contribution tax lowered to 22%, a five-point decrease from the current rate of 27%. This will be followed by an additional 2% decrease in 2018.

Mr. Varga added that, if wage increases in the first nine months of 2017 exceed 11%, then there will be an additional 0.5 percent reduction in employers’ social contribution tax in 2018.

In addition, the corporate income tax rate will be modified to a flat 9%; currently it operates on a two-tier system, with small businesses paying 10% and larger corporations paying 19% (read our article on corporate tax changes here).

According to financial news site portfolio.hu, Economy Minister hopes to see a bill codifying this agreement submitted to Parliament on Wednesday, with an accelerated time table for debate and discussion “as we are already in November.”

Via kormany.hu and portfolio.hu

Image via Hungarian Ministry of the Economy (NGM) 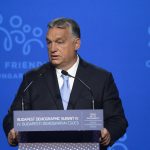 Hefty Pension and Tax Handouts Promised by Orbán Gov’t Arrive in February, Weeks Ahead of Election