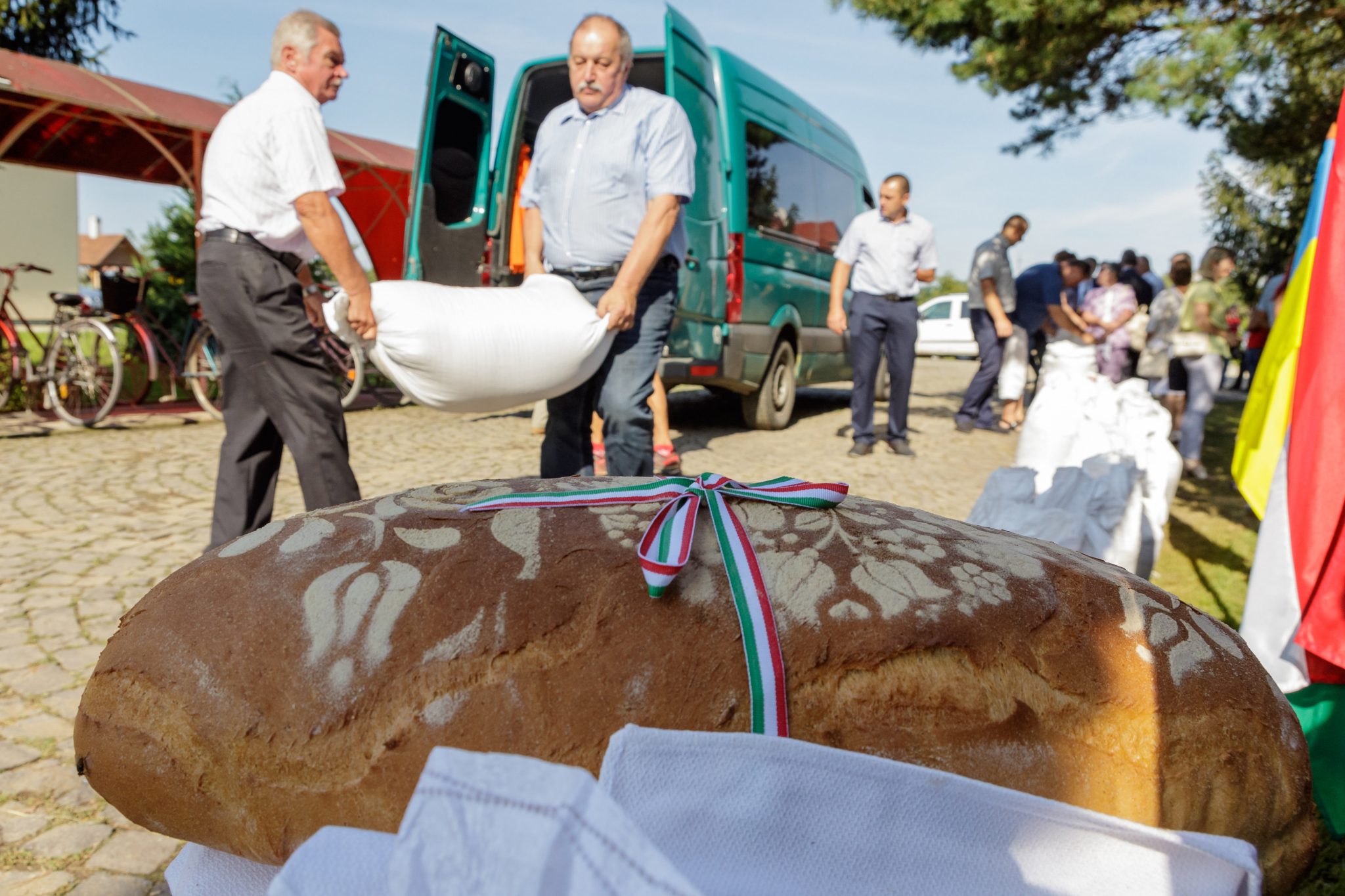 So far, about 400 tonnes of wheat has been collected from all parts of the country as part of the Bread of Hungarians charity programme ahead of the August 20 national holiday.

Speaking in Nemeshany, in western Hungary, on Saturday, state secretary of the ministry of agriculture Sándor Farkas said the donations collected from nineteen counties and from twelve ethnic Hungarian communities in neighbouring countries will be given to charity organisations to help children in need. 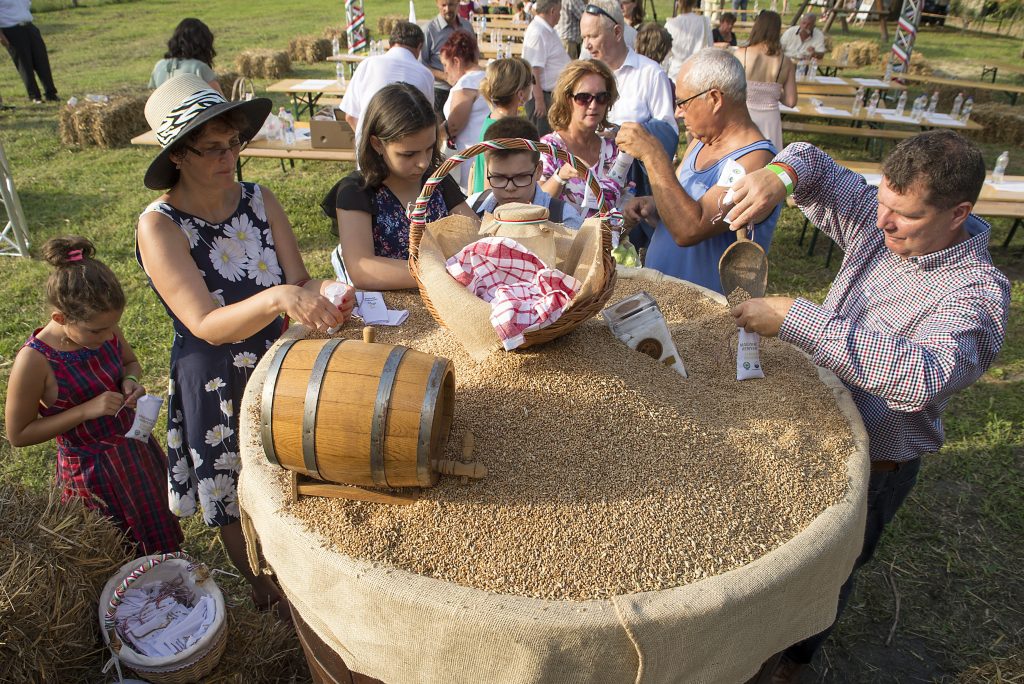 Farkas said the Bread of Hungarians programme “gathers us together the way Hungarians are united by their respect for bread, expressing the unity of Hungarians living across the world.”

Collecting will continue until the end of August, and the amount is expected to reach or exceed the 605 tonnes collected last year.

Hungary’s 2019 Cake of the Year Revealed

The state secretary said the approaching national holiday, August 20, marks the end of the wheat harvest, the founding of the Hungarian state and the anniversary of the canonisation of King St. Stephen. He added that the Bread of Hungarians programme is a worthy preparation for St. Stephen’s Day, a celebration of the unity of Hungarians.

He noted that in 2011, when the initiative was launched, the donations offered by farmers totalled 10 tonnes, which gradually increased to 605 tonnes last year.