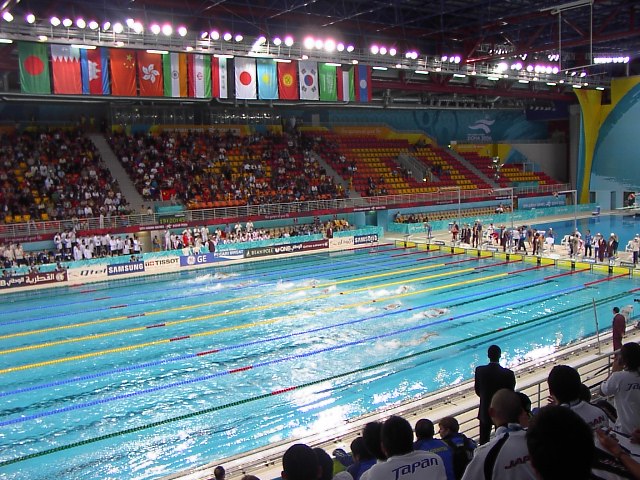 A doping test failed by a Brazilian swimmer could reverse the final medal table of the 12th FINA World Swimming Championships held in Doha, Qatar, in December 2014 and make Hungary the best-performing swimming nation ahead of Brazil, the state news agency MTI has reported.

A sample taken from Brazilian breaststroke swimmer Joao Gomes has proven doping positive, the Brazilian swimming federation (CBDA) announced on Tuesday. While the disclosure does not extend to consequences, it cites that the swimmer used an unauthorised diuretic which has the potential of blocking the detection of illegal performance enhancers.

As a member of the Brazilian male relay swimming team, 28-year-old Gomes gained three gold medals at the Doha World Championships. If he is disqualified due to using unauthorised doping agents, the medal table of the 12th FINA Swimming World Championships could change fundamentally – causing Hungary, which finished with 6 golds, 3 silvers and 2 bronzes, to overtake Brazil, currently holding 7 golds, 1 silver and 2 bronzes. 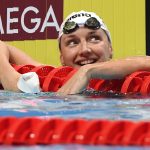