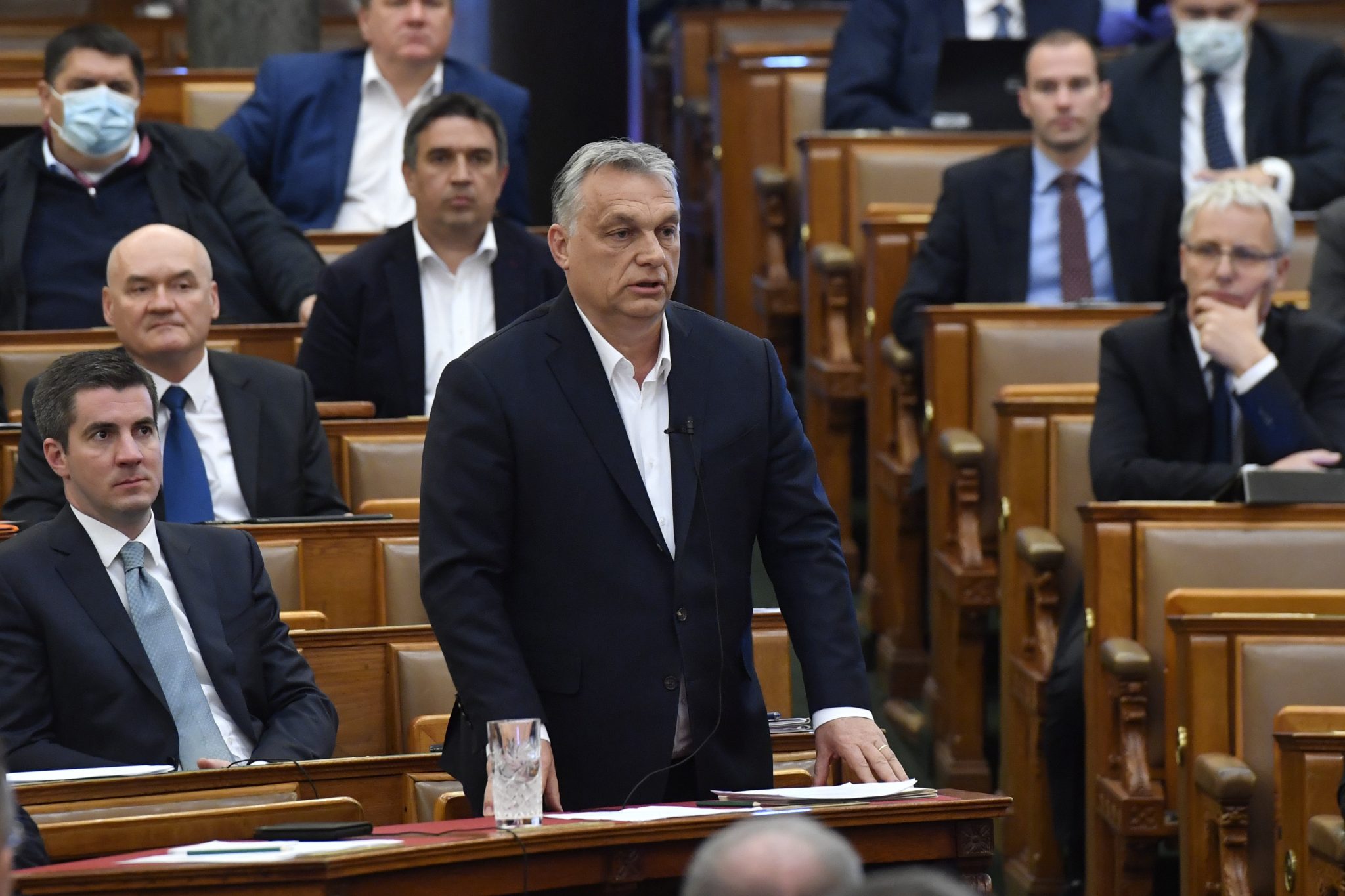 In an article published in Valeurs actuelles on April 30, 2020, history professor Kevin Bossuet claimed that “the way the French media portrays the Hungarian Prime Minister Viktor Orbán, regularly accusing him of being a dictator, is in reality miles away from the facts.” The author lists a number of headlines recently appearing in French media echoing defamatory messages about the head of the Hungarian government: “The Viktator” in Les Echos, “the Hungarian democracy” in Liberation, “the military method of Viktor Orbán” in Le Monde, “Orbán bleeds democracy” in L’Express.

Kevin Bossuet points out, that “this aversion of the French press towards the conservative leader in Central and Eastern Europe does not date from yesterday but since he became the Prime Minister of Hungary in May 2010.” The history professor recalls Emmanuel Macron’s visit to Slovakia in 2018, when the French leader “violently attacked Viktor Orbán by asserting that he was a ‘mad spirit’ who ‘lied to his people’.” Bousset also laments about the shameful reaction of Luxembourg Minister of Foreign Affairs, Jean Asselborn, who said the following in May 2018, when Viktor Orbán’s Fidesz party had a landslide victory in the general elections: “Orbán and company are not a reference for the EU of our children.” Speaking with German news website Welt, Asselborn claimed that European Union (EU) countries needed to take action: “After these elections in Hungary, it is for Germany and France – and all member states that are not indifferent – to get involved, quickly and unambiguously, on the basis of the European treaty and neutralise this tumour of values.”

The author of the article says that “the truth is that criticism of Viktor Orbán is not because he is ‘a potential dictator’ who would transform Hungary into a ‘totalitarian state’ (which is ridiculous!), but because he fervently defends ideas and values that upset all those who dream of transforming Europe into a ‘progressive’ multicultural, social laboratory.” Bossuet further adds: “yes, it is disturbing because his determination to defend the Christian roots of Hungary and Europe by ardently fighting against large-scale immigration and unbridled multiculturalism directly challenges the ideology of a large part of the European elites.”

Further analyzing the clash of opinions about the Hungarian Prime Minister, the history professor continues: “His illiberal vision of society undoubtedly makes him a strong opponent of all those liberal politicians who have sacrificed, for decades, part of Europe on the altar of globalization. When Viktor Orbán speaks of nation, family, Christian civilization or national identity, his most fervent adversaries have only the words ‘free trade,’ ‘federalism,’ ‘individual success,’ and ‘cultural diversity.’ Viktor Orbán is irritating because he is certainly against all the ideological waste that the apostles of European liberalism serve us every day.”

As an example of unrealistic accusations, Bossuet recalls the dispute about the Hungarian Epidemic Emergency Bill. The news about Hungary’s emergency law granting excessive power to the Orbán government spread like wildfire throughout the international media, which often went as far as to talk about the end of democracy and the prosecution of the free press in the country.

History professor Kevin Bousset in his article argues that this special legal order is necessary and absolutely reasonable to serve as a tool to fight against the epidemic.

Summarizing his opinion about the emergency bill debate, he says: “the truth is that all of these criticisms are directed more towards Viktor Orbán as a person rather than the law itself.” Indeed, as György Károlyi, the Hungarian ambassador to France puts it so well, he says: “we can see that these charges brought against Hungary rest both on an incomplete knowledge of the bill’s legal conditions, and on a misinterpretation of its provisions. The charges have nothing to do with the state-of-emergency, but with the ‘misfortune’ of Hungary having a conservative government for almost ten years in power.”

In conclusion, history professor Kevin Bousset ends his article with the following thoughts: “the way the vast majority of the French media informs about what is happening in Hungary is completely biased and distorted. Viktor Orbán is by no means a far-right dictator but a simple right-wing conservative politician who manages his country with talent. If he is also popular among Hungarians, it is notably because he has succeeded in raising his country economically while implementing the policy for which he was elected, particularly in matters of immigration and defence of the country. Therefore, let’s respect the Hungarian people who, for 10 years, have given Viktor Orbán a large parliamentary majority in order to keep him as head of government. Hungarians know far too well what a dictatorship is, and shall not fall into the trap of a political regime that has brought them only blood and tears. Therefore, it may be time to stop using democracy against democracy and finally respect the freedom of peoples who have self-determination.”