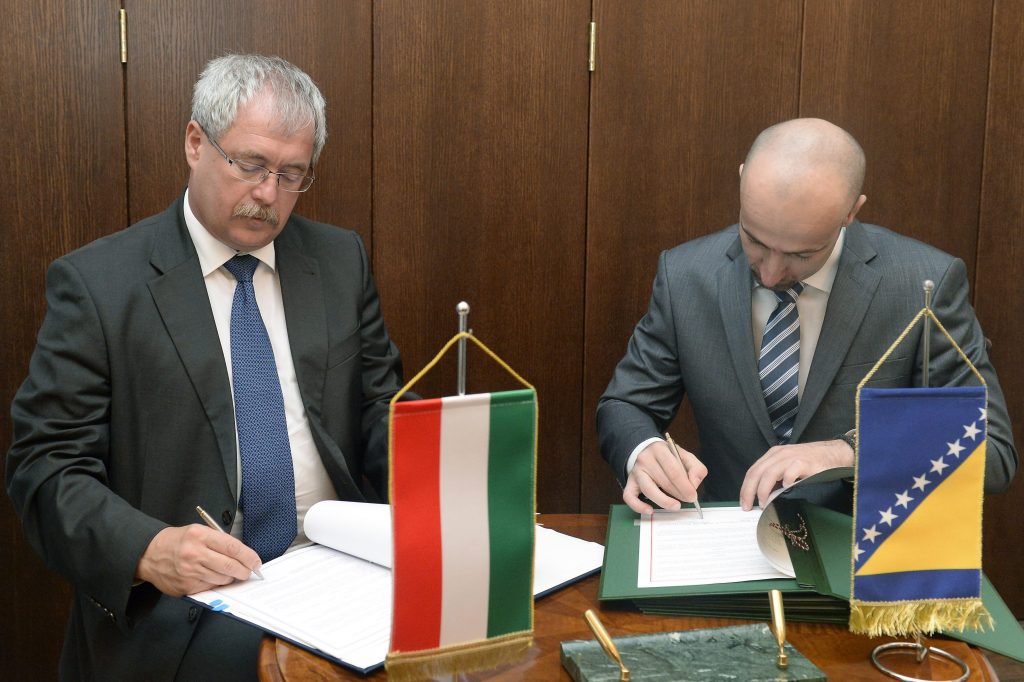 Sándor Fazekas said, the agricultural agreement provides the opportunity for the two countries to cooperate on areas like livestock breeding, crop production, food security and scientific research. The finer points of the agreement will be formulated with the cooperation of the political entities of Bosnia, added the minister. The goal is to provide opportunities for companies from both countries, agreed the parties.

The minister also talked the great interest in Hungarian agricultural risk management in Bosnia, which his Bosnian counterpart confirmed, especially since the country was struck with a great flood this spring. Sándor Fazekas also spoke about the success of bilateral trade between Bosnia and Hungary, adding that the goal of this agreement is to further broaden cooperation.

Boris Tučić, among other, thanked Hungary for its help with the May floods, adding that there is a great potential for further cooperation between these states, not just in agriculture, but tourism as well. The minister expressed his hope for a similar agreement on tourism. (MTI) 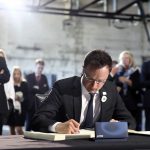