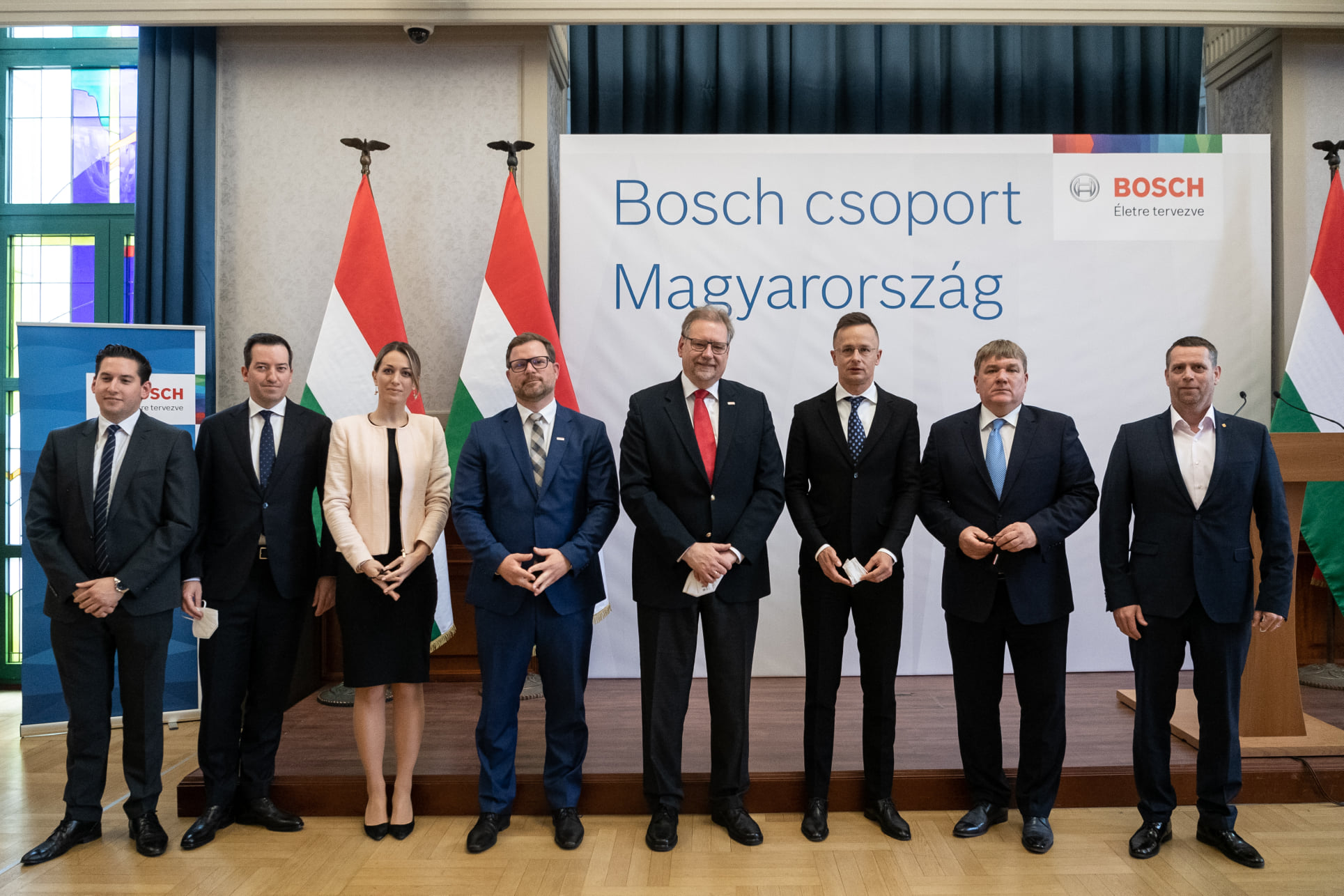 German engineering giant Bosch is building a 6 billion forint (EUR 16.8m) regional service centre in Vecsés, on the outskirts of Budapest, the minister of foreign affairs and trade said on Monday.

The investment that will create 225 jobs is receiving a 2.1 billion forint government grant, Péter Szijjártó said.

The service centre will provide HR services to Bosch employees in five countries in the region, the minister said. Bosch’s investment is characterised by high technological standards, given the sophisticated IT developments that will be needed to operate the service centre, he added.

Meanwhile, Szijjártó said that the pandemic had accelerated, rather than slowed down the “dimensional shift” of the Hungarian economy. As a result, the sectors engaging in R+D and representing high value-added have got stronger, he said.

Hungary’s economic policies designed to encourage investment and the Covid vaccines purchased from the East will allow the country to be among the winners of the emerging new global economic order, Szijjártó said. 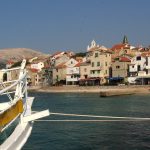