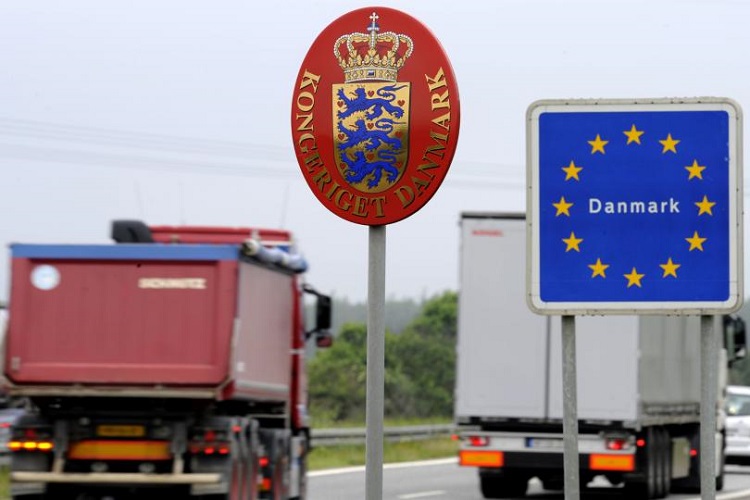 Denmark is to disregard a European Union directive to lift temporary border restrictions within six months unless the bloc “miraculously” secured its external frontiers against undocumented migrants, news agency Reuters reported. Meanwhile in Hungary, a prominent ruling party politician said that Hungary’s standpoint on migration is more and more accepted in European policy-making.

With the number of arrivals well down since 2015, the European Commission said on May 2 that Germany, Austria, Denmark and Norway should remove lift border controls within six months. However, Danish Prime Minister Lars Løkke Rasmussen told Denmark’s Parliament on Tuesday that the flow of refugees and migrants into Italy and further into Europe “is (still) far too high” “We will continue border controls unless the EU miraculously finds ways to regain control of its outer frontiers and Italy curbs the flow of refugees onto (its territory) and further into Europe”, Rasmussen was quoted as saying.

The Swedish government has said it will remove ID checks on journeys from Denmark into Sweden. However, Germany has argued that despite the fall in migrants coming through Greece and the Western Balkans, it needs the controls to counter the threat of Islamic militancy in Europe, Reuters reported.

Earlier this week, Lajos Kósa, parliamentary group leader of Hungary’s ruling Fidesz party, said at a press conference that Hungary’s standpoint on migration is more and more accepted in European policymaking. Asked about whether changes could be expected in European migration policy in light of the meeting on Monday between German Chancellor Angela Merkel and French President Emmanuel Macron, Kósa said a process had slowly unfolded over the past period which had gone from Germany’s welcoming of migrants to a hardening attitude. “This is no longer the mood,” he said, referring to Willkommenskultur.

Lajos Kósa said there was no sign that this trend would change and this meant that Hungary’s position would be ever more accepted. He insisted that the relevant ministers and the leaders of the border guards in Europe were in agreement that the Hungarian example of border controls and transit zones must be carried out everywhere. “This message will get to the heads of government, too,” he said.