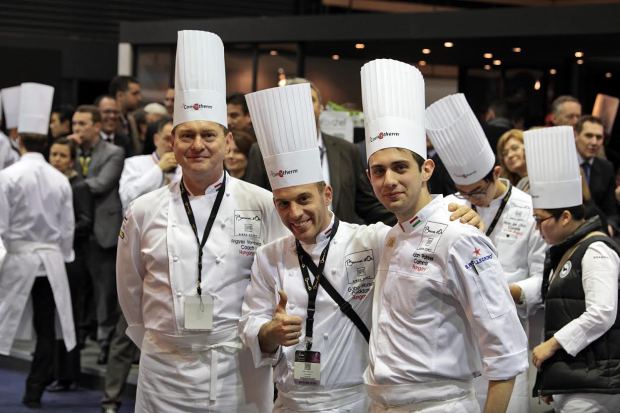 The Hungarian team, lead by chef Gábor Molnár, is to prepare guinea fowl and trout at the biennial world championship, which is streamed live on the Internet.
Top chefs from 24 countries across Europe have gathered in the French city of Lyon for the world finals of Bocuse d’Or, the globe’s most pretigious chef championship. At the fifteenth event, to be held on Tuesday and Wednesday, Hungary is represented by Gábor Molnár, who won the right of participation at European finals, held in Stockholm in May 2014.

In line with the outcome of a draw to determine the order, Gábor Molnár will introduce his guinea fowl and trout menu, the details of which are kept secret until the last moment, to the jury on the second day of the event. He will have 5 hours and 35 minutes to prepare the dishes, which are inspired by the world-famous Hungarian invention, the Gömböc.
Bocuse d’Or, named after French chef Paul Bocuse, is probably the world’s most prestigious chef championhip. Hungary debuted at the event two years ago, which saw Tamás Széll and his team finish in tenth position.
via szeretlekmagyarorszag.hu 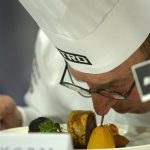 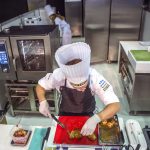