BMW Could Start Production at Plant in Hungary around 2023 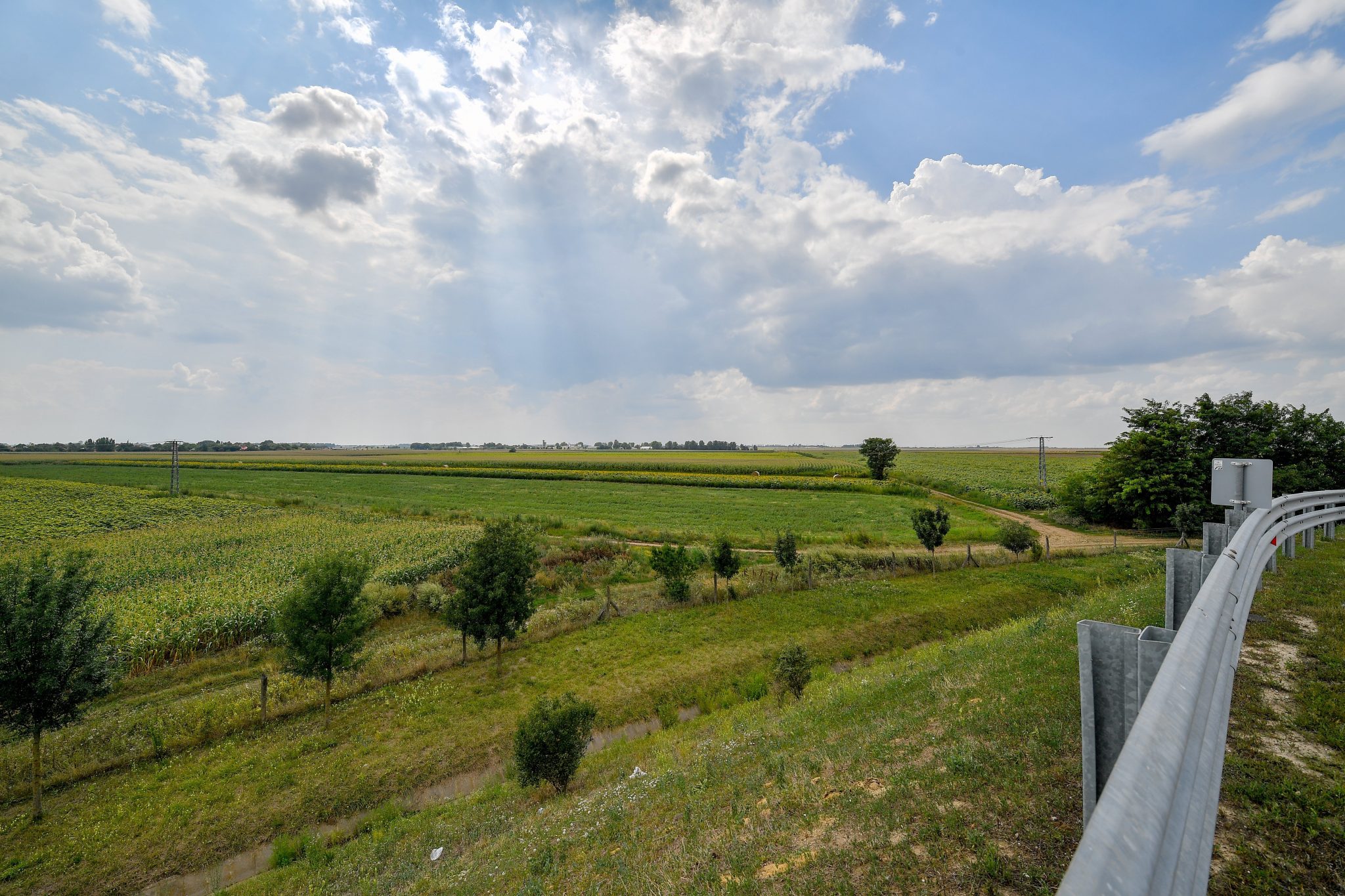 Foreign Minister Péter Szijjártó announced on Tuesday that BMW would build a more than one billion euro plant in Debrecen, in eastern Hungary.

The plant will have capacity to turn out 150,000 conventional and electric vehicles a year Szijjártó said. It will employ more than 1,000 people when production starts, he added. BMW will take over ownership of the 400 hectare plot on which the plant will be built in the second half of the year, and hiring will start in 2019, Szijjártó said.

BMW picked Debrecen over a number of other cities in Europe after talks that lasted 14 months, he added. Hungary can boast of low taxes, flexible labour regulations, a system of vocational training with an emphasis on apprenticeships and high quality instruction in engineering and IT, he said.

In a press release, BMW said Debrecen is “the ideal place” for the group to expand its production network, citing good infrastructure, suitable logistics connections, proximity to an established supplier network and the qualified local labour pool. 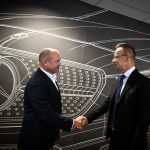