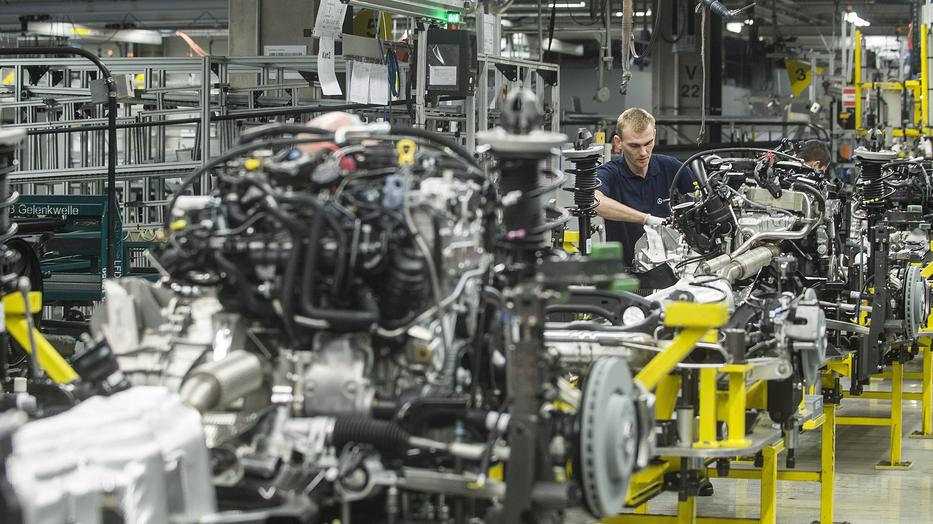 German car maker BMW will postpone the opening of its plant in Debrecen, in eastern Hungary, by a year because of the impact of the coronavirus pandemic, chairman Oliver Zipse said on a conference call after the release of the company’s first-quarter earnings report on Wednesday.

“In the current situation, we are carefully reviewing all our projects as a matter of principle … As an example of this: since expected demand is always a relevant factor for us, we have decided to postpone the opening of the plant in Hungary by a year,” Zipse said.

Construction of the 1 billion euro plant in Debrecen was slated to start in the spring. The plant will employ about 1,000 people and have a capacity to turn out around 150,000 vehicles a year.

“We had talks with the company’s executives today, too, and they assured us that they naturally remain committed to the construction of the plant in Debrecen,” he said in a Facebook entry.

“Next Friday, I will meet personally with the plant’s incoming managers and the people in charge of the project who are coming to Debrecen,” he added.

Szijjártó noted that construction work at the site of the plant is ongoing.