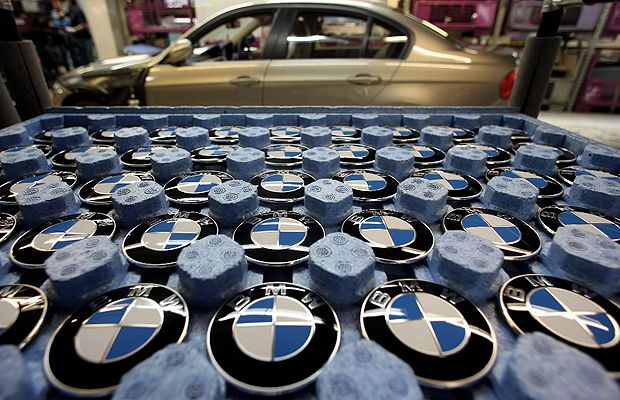 German car manufacturer BMW has denied that they are planning to build a new plant in Hungary. Daimler AG, owner of the Mercedes brand, has also said that it has no plans to enlarge their existing factory at Kecskemét.
The announcements come after Hungarian news website VS.hu published information that a new automobile factory to be constructed by BMW and the enlargement of the existing Mercedes plant were discussed at the meeting between German Chancellor Angela Merkel and Hungarian Prime Minister Viktor Orbán on Monday.
However, a spokesman for BMW told the Wall Street Journal on Tuesday that the company has no plans to build a new factory in Hungary, claiming that any information to the contrary is false. Daimler’s spokesman wrote in a statement that while there is a possibility of enlarging the Kecskemét plant in the future, no concrete plans exist at the moment.
Yesterday, Dirk Wölfer, head of communications at the German-Hungarian Chamber of Industry and Commerce which organised the meeting between Ms. Merkel and representatives of German firms in Budapest, told the news website Index that these specific investments were not mentioned. He was unable to confirm information on BMW’s investments and said that the car manufacturer was not represented at the meeting.
via index.hu
photo: driving.ca 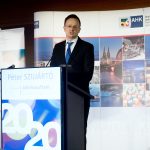 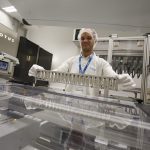