Bloomberg Lists Tokaj Among The World's Next Big Wine Regions 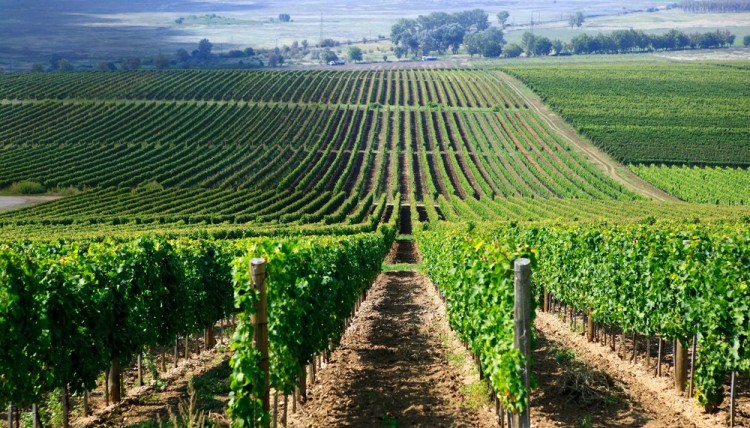 Hungary’s famous Tokaj wine region centred upon the town in the Northeast of the country has been named among the world’s eight most promising lesser-known wine regions in a Bloomberg article.
“As Eastern Europe’s class act for wine, the historic Tokaj region is getting a €330 million (&374 million) investment over the next five years to upgrade its vineyards and bolster its reputation. (Under communism, quantity was prized over quality.) Its 5,500 hectares of vineyards, at an 800-foot elevation on volcanic slopes, are devoted primarily to three native white grapes. They include hard-to-pronounce Hárslevelü and flagship furmint, which is the key varietal in the luscious sweet wines associated with the region. The latest craze, though, is a newly available dry version of furmint, Hungary’s alternative to chardonnay and riesling”, author Elin McCoy writes in praise of Hungary’s best-known and best-loved wines.
The article especially recommends the 2011 István Szepsy Betsek Furmint ($75), described as “smoky, citrusy, rich, and complex”, reminiscent of a great Alsace riesling.
Tokaj is listed alongside the US state of Virginia, Yarra Valley north of Melbourne in Australia, the Republic of Georgia, Southern England, Lodi in northern California, Mt. Etna in Sicily, and Maule Valley in central Chile.
via bloomberg.com
photo: panoramio.com 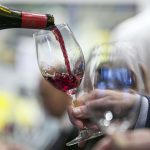 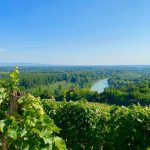