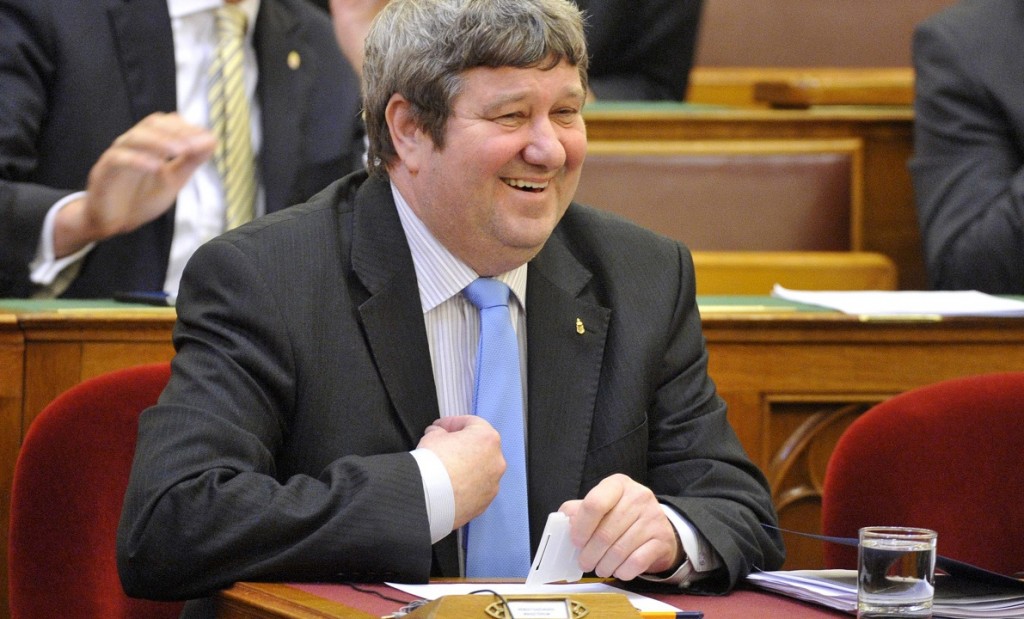 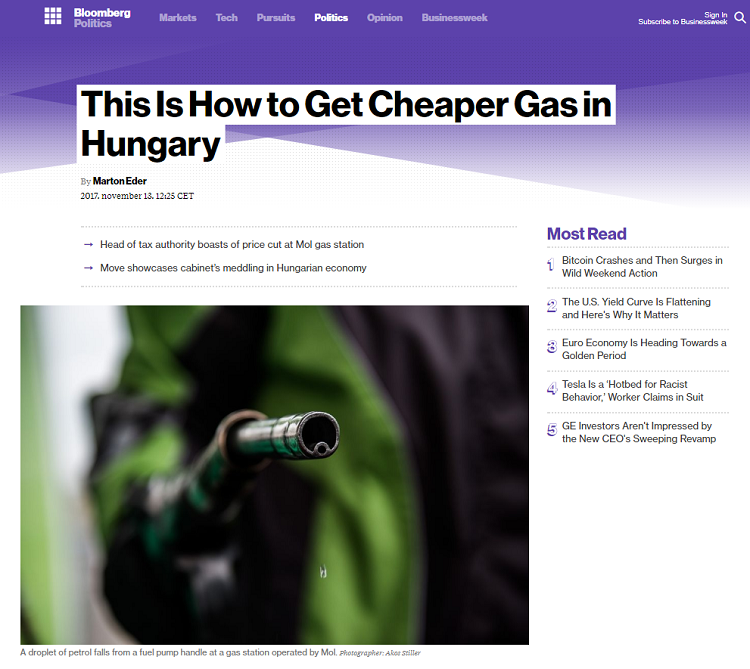 Click on the picture to read the full story on Bloomberg!

As member of the Hungarian Parliament, Tállai represents the town and region of Mezőkövesd and as state secretary in Prime Minister Viktor Orbán’s right-wing government and he also supervises the Hungarian Tax Office (NAV). His intervention to the local gas prices hit the local news last weekend after the politician himself posted on Facebook about his successful negotiations with MOL officials:

I’ve attended to fuel prices in Mezőkövesd and its vicinity based on a citizen’s request. We negotiated with officials at MOL and, as a result, gasoline prices have fallen 11 forint and diesel by 5 forint compared with October 31. Further good news that the regional price equalization is expected to continue.

After Tállai’s intervention, the gas prices in Mezőkövesd, a town of about 17,000 inhabitants 130 kilometers east of Budapest, were still about 2.6 percent higher than the national average of 365 forint per liter, with prices ranging from 346 forint to 416 forint across the country.

MOL, which is a partly state-owned company, declined to comment on the story. However, Prime Minister Viktor Orbán answered a quick journalist question regarding Tállai’s case on the floor of the Parliament building on Tuesday morning:

Congratulations [to Tállai]! [Gas prices] should be reduced everywhere! 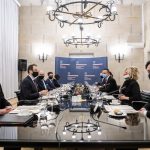