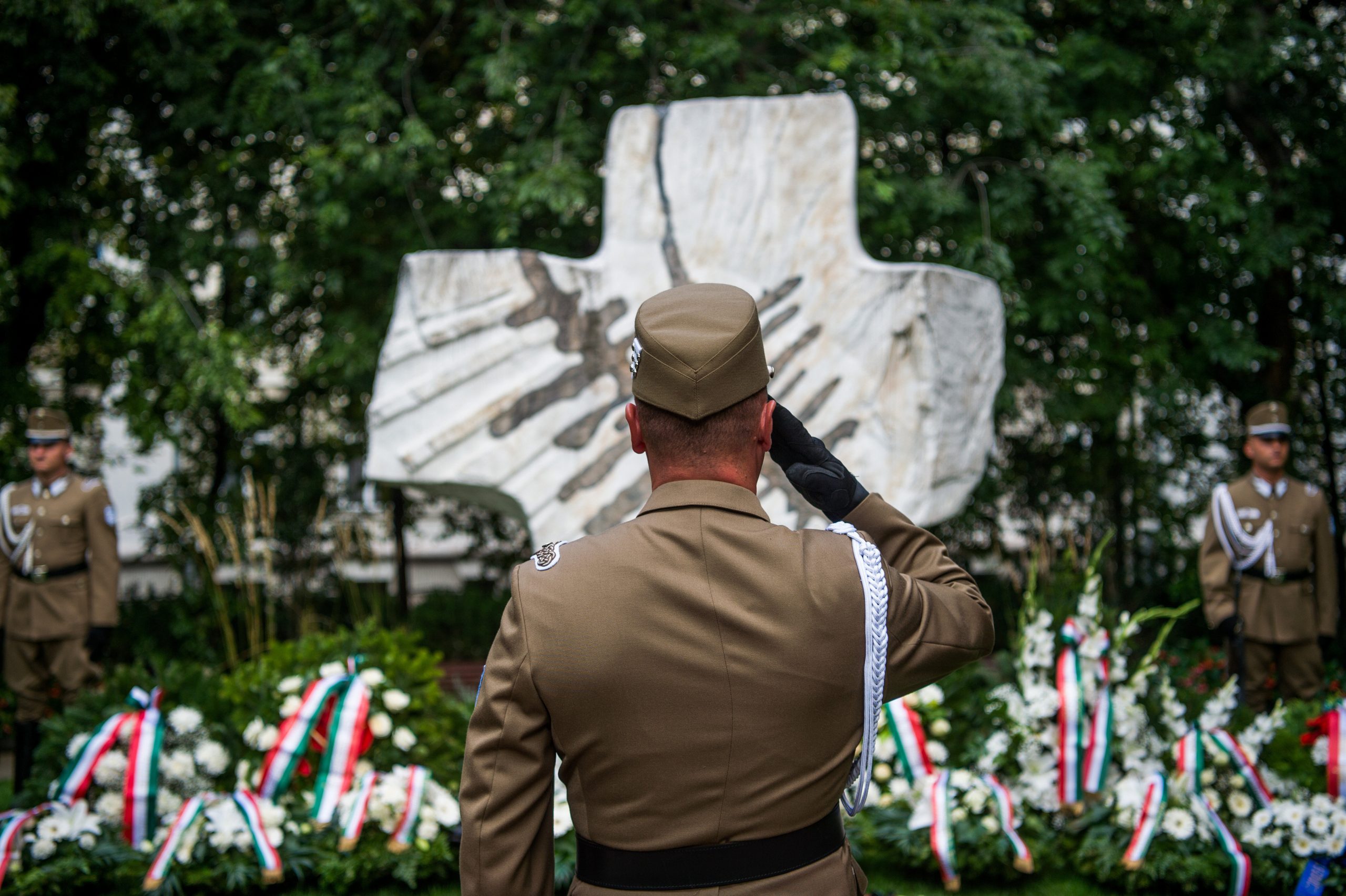 At an event marking Black Ribbon Day, the European memorial day remembering the victims of totalitarian regimes, a government official said it was “our duty” to “reveal the sins of the 20th century for younger generations and to make sure they will never be repeated”.

Deputy State Secretary Vince Szalay-Bobrovniczky said in Budapest on Sunday that the event is held in remembrance of the victims of both Nazism and Communism. Both regimes had destroyed “many communities in Europe by collectively stigmatising groups of people and creating a new ruling elite which then perfected the art of denunciation and controlled the whole of society”.

This day remembers those who survived dictatorships with deep psychological wounds as well as those who were killed because of their race, religion or political views, he said.

We cannot forget the millions of Jews killed under the rule of a mad ideology in world war 2 … nor the suffering communism inflicted on central and eastern European countries, by making discrimination, torture and murder legal and a part of everyday life.”

Black Ribbon Day is marked in Hungary since 2011 on August 23, the anniversary of the Molotov-Ribbentrop pact, a 1939 non-aggression pact between Nazi Germany and the Soviet Union. 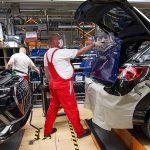