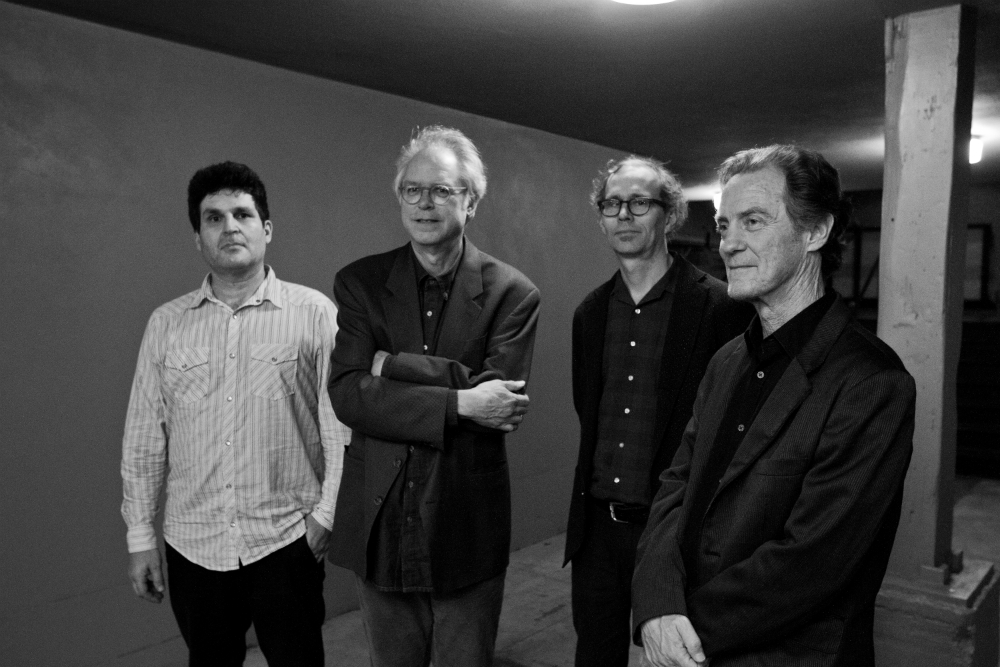 Guitarist Bill Frisell will play in Budapest’s Trafó bar this Saturday presenting his new album Guitar in the Space Age. The concert is set to start at 20.00 and will feature new and old tunes of Frisell.

Born in Baltimore, Bill Frisell played clarinet throughout his childhood in Denver, Colorado. His interest in guitar began with his exposure to pop music on the radio. Soon, the Chicago Blues became a passion through the work of Otis Rush, B.B. King, Paul Butterfield and Buddy Guy. In high school, he played in bands covering pop and soul classics, James Brown and other dance material.

Later, Bill studied music at the University of Northern Colorado before attending Berklee College of Music in Boston where he studied with John Damian, Herb Pomeroy and Michael Gibbs. In 1978, Frisell moved for a year to Belgium where he concentrated on writing music. In this period, he toured with Michael Gibbs and first recorded with German bassist Eberhard Weber. Bill moved to the New York City area in 1979 and stayed until 1989. He now lives in Seattle. 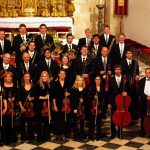 Charity Concert for the Benefit of Hungarians in Transcarpathia