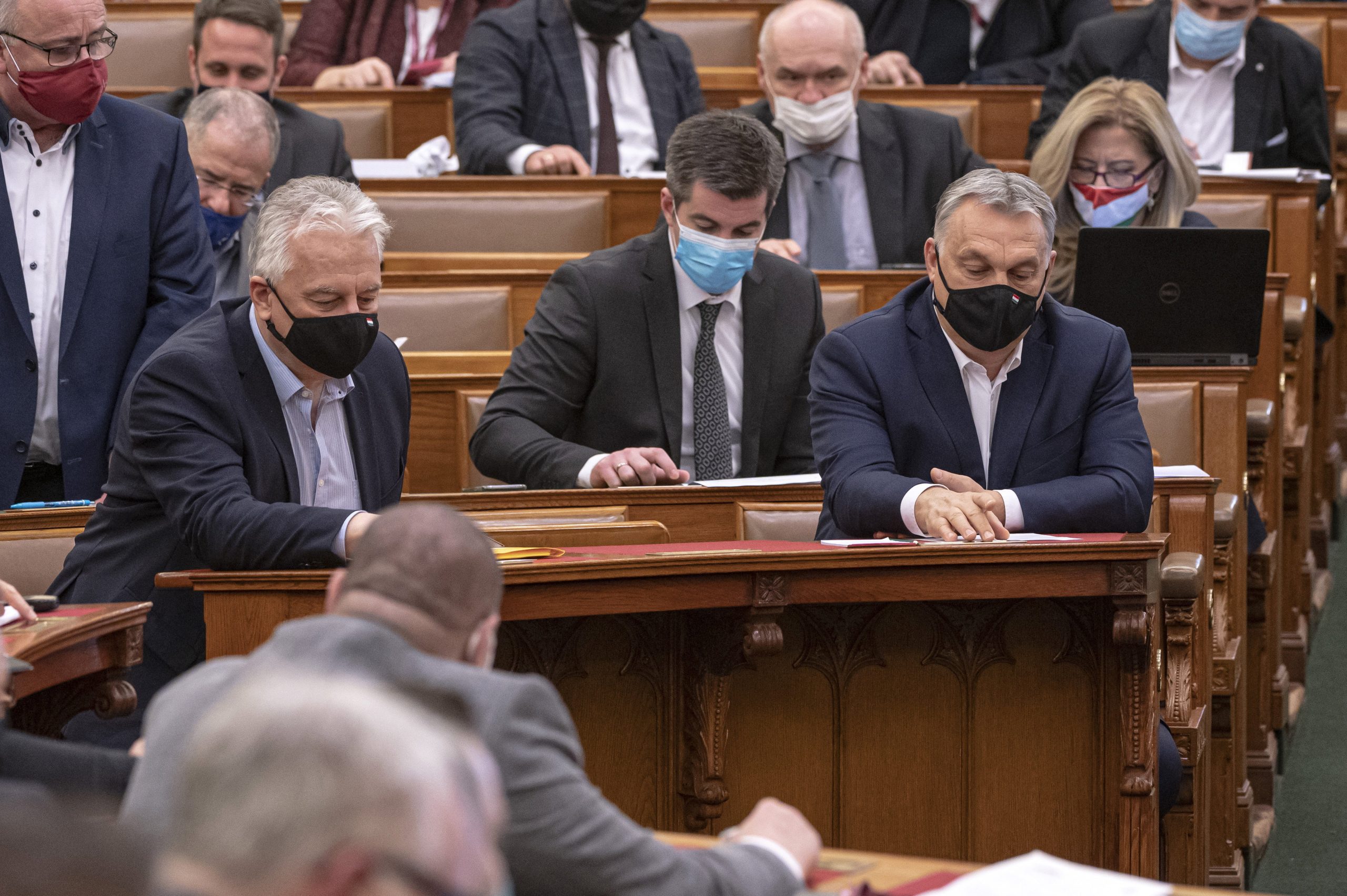 Parliament has passed a bill on extending the special legal order in connection with measures to protect the country against the coronavirus pandemic. The motion was rejected by all opposition parties that lambasted the government for a failed response to the pandemic and the abuse of power provided by the special legal order. In response, the ruling parties accused the opposition of risking people’s lives for political gains.

During the debate, Péter Jakab, the leader of the right-wing Jobbik party, claimed that even though the opposition had supported to extend the special legal order (at the previous voting), the government abused its power and “immediately started unloading the money from the economic protection fund into the pockets of their buddies and relatives.”

Jakab thinks the government also robbed local municipalities while hundreds of thousands of people became jobless. A vaccine would be needed as well “against theft, lying, ego, the arrogance of power,” he said.

Parliament on Monday passed a bill on extending the special legal order in connection with measures to protect the country against the coronavirus pandemic, thus authorising the government to extend related decrees by 90 days. The law was passed with 133 votes in favour, 55 against, with one abstention. Justice Minister Judit Varga, in her […]Continue reading

“I promise we will develop this vaccine, and people will administer it to you,” Jakab concluded.

“This bill in this form is a lie, it cannot be accepted,” said Socialist MP Tamás Harangozó, emphasizing that in using the motion the government also wants to accept the political statement “that everything was fine” with the formerly introduced measures. Harangozó also criticized the lack of transparency regarding information about vaccines.

“We debated the bill for four and a half hours last week, but nothing was accepted by MPs of the government. You exploited the general authorization provided in November and due to your poor epidemic management, a deep social crisis emerged in Hungary, the politician emphasized.

DK: People have the right to choose between vaccines

“People are not distrustful of Eastern vaccines because of the opposition, but because the Chinese vaccine was authorized in Hungary on the suggestion of a foreign minister,” Arató said. 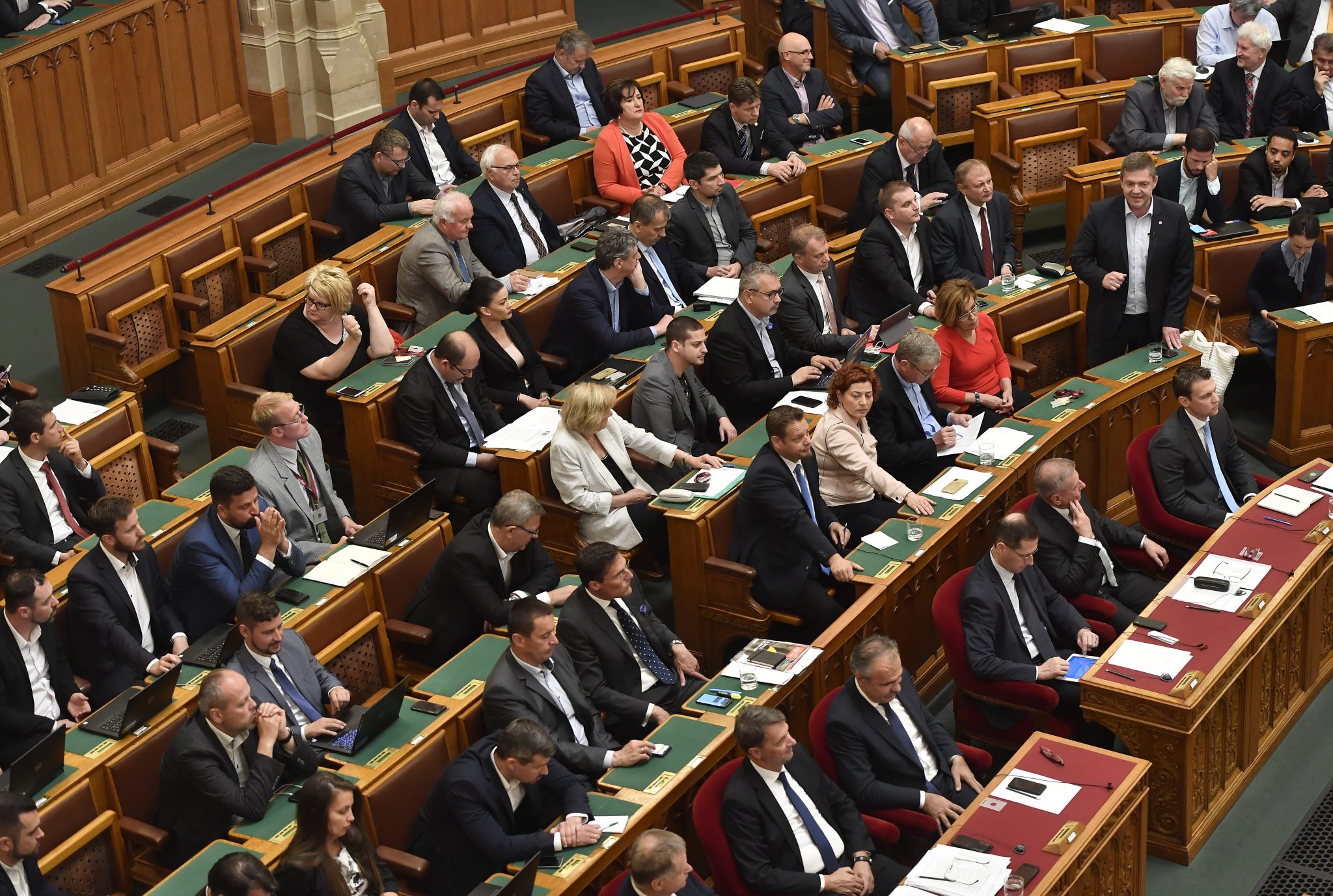 The representatives of Hungarian opposition parties had a lot to say in response to Prime Minister Viktor Orbán’s speech in parliament on Monday. They accused the government of corruption and failure to adequately respond to the coronavirus pandemic. In his address to praliament, Orbán touched on Hungary’s coronavirus response plan, the potential for reopening, the […]Continue reading

The politician thinks it is in everyone’s common interest to be able to decide which vaccine to get regardless of whether they believe the government regarding the Russian or Chinese ones.

Lawmaker of Párbeszéd Olivio Kocsis-Cake called on the government to support small and medium-sized businesses in the hospitality sector. He advised a 20% increase to the wage subsidy, a moratorium on overhead costs, and the retention of five percent restaurant VAT.

In response, István Hollik, the communications director of ruling Fidesz but an MP of KDNP heavily criticized opposition parties.

He claimed opposition politicians should “…finally understand that the conditions for controlling the epidemic are under the government’s authority.”

“You are playing with human lives because your political interest right now dictates to not vote for this extraordinary mandate.”

Regarding vaccination, the lawmaker of the smaller ruling party Christian Democrats thinks Hungary is at the forefront in the EU. 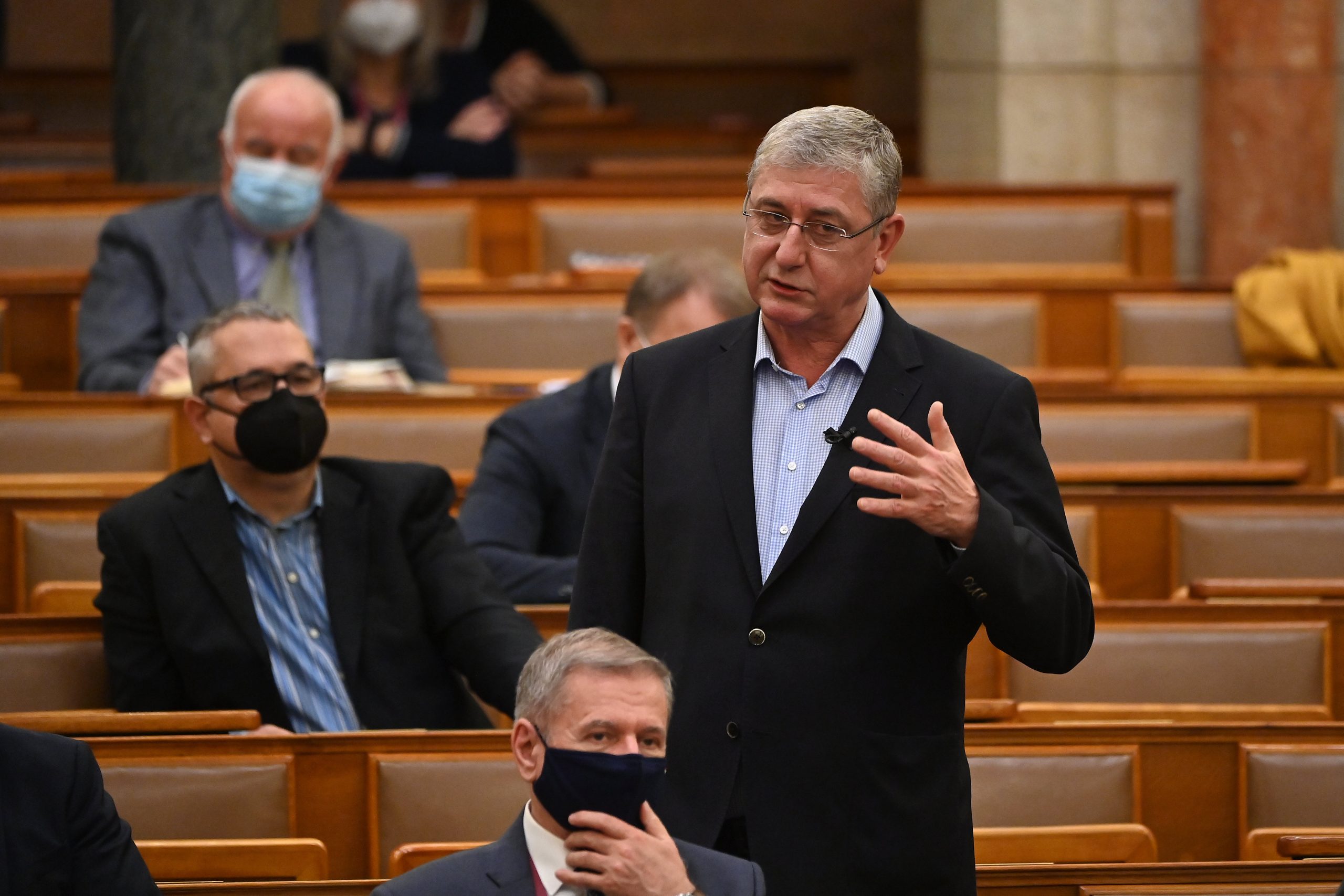 The government wants to extend a law on its response to the second wave of the novel coronavirus, extending the state of emergency declared due to the pandemic. The vote will be held today and it requires the support of 80 percent of Parliament. As more and more opposition parties and MPs announce they will […]Continue reading

The opposition knows the Chinese and Russian vaccines are safe, yet they are advising people to only accept those that have been approved by the EU, Hollik said.

He deemed this behavior irresponsible, adding that Hungary only uses safe vaccines approved by experts. Those with opposing views ignore professional opinions and are endangering lives, the government politician stressed.

“The third wave of the pandemic is upon us,” Kocsis said in parliament. “The left is also aware of this, yet they’re not willing to vote to extend the special legal order.”

Kocsis called it “baffling” as to why the left was engaging in “an anti-vaccine and anti-consultation campaign,” adding that their arguments against extending the special legal order introduced to contain the spread of the coronavirus were also “completely unfathomable.”

“They’d also scrap wage increases for general practitioners, the home renovation subsidy, as well as every single protective measure [against the pandemic],” he said.

After the debate, with the votes of the ruling parties’ politicians, Parliament passed a bill extending the special legal order in connection with measures to protect the country against the coronavirus pandemic.