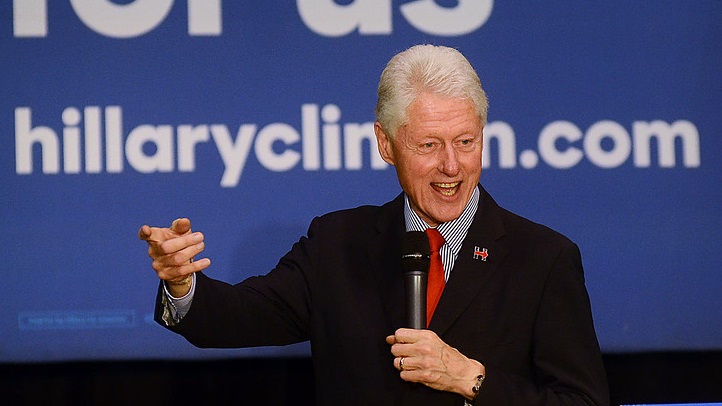 Former US President Bill Clinton said that Poland and Hungary “have now decided Democracy is too much trouble, therfore “they want Putin-like leadership.” Clinton was speaking at a campaign event last Friday to support his wife Hillary in New Jersey.

The former US President was speaking about the Central European countries to offer some comparison to Republican candidate and Hillary’s potential rival Donald Trump. “Just give me an authoritarian dictatorship and keep the foreigners out, sound familiar?”, Clinton said. Hungary and Poland would not be free today without the United States and the long cold war, he insisted.

Clinton also delivered his views on immigration and terrorism. “America desperately needs its Muslims who love freedom and hate terror and want to be a part of this country. We cannot divide this country, our religion, we cannot do that.” Referring to San Bernardino, the latest terrorist incident in US”, he said it was “because of people converted over the internet”.

Hillary Clinton’s presidential campaing is heavily supported by billionaire financier George Soros. The Hungarian-born investor is also known as a long-time critic of Hungarian Prime Minister Viktor Orbán‘s government and an advocate of Europe’s “open-door” immigration policy. According to US media reports, Soros donated about $8 million to pro-Clinton groups in 2015.

Update: Read the Hungarian foreign minister’s reaction to the former US President’s remarks!