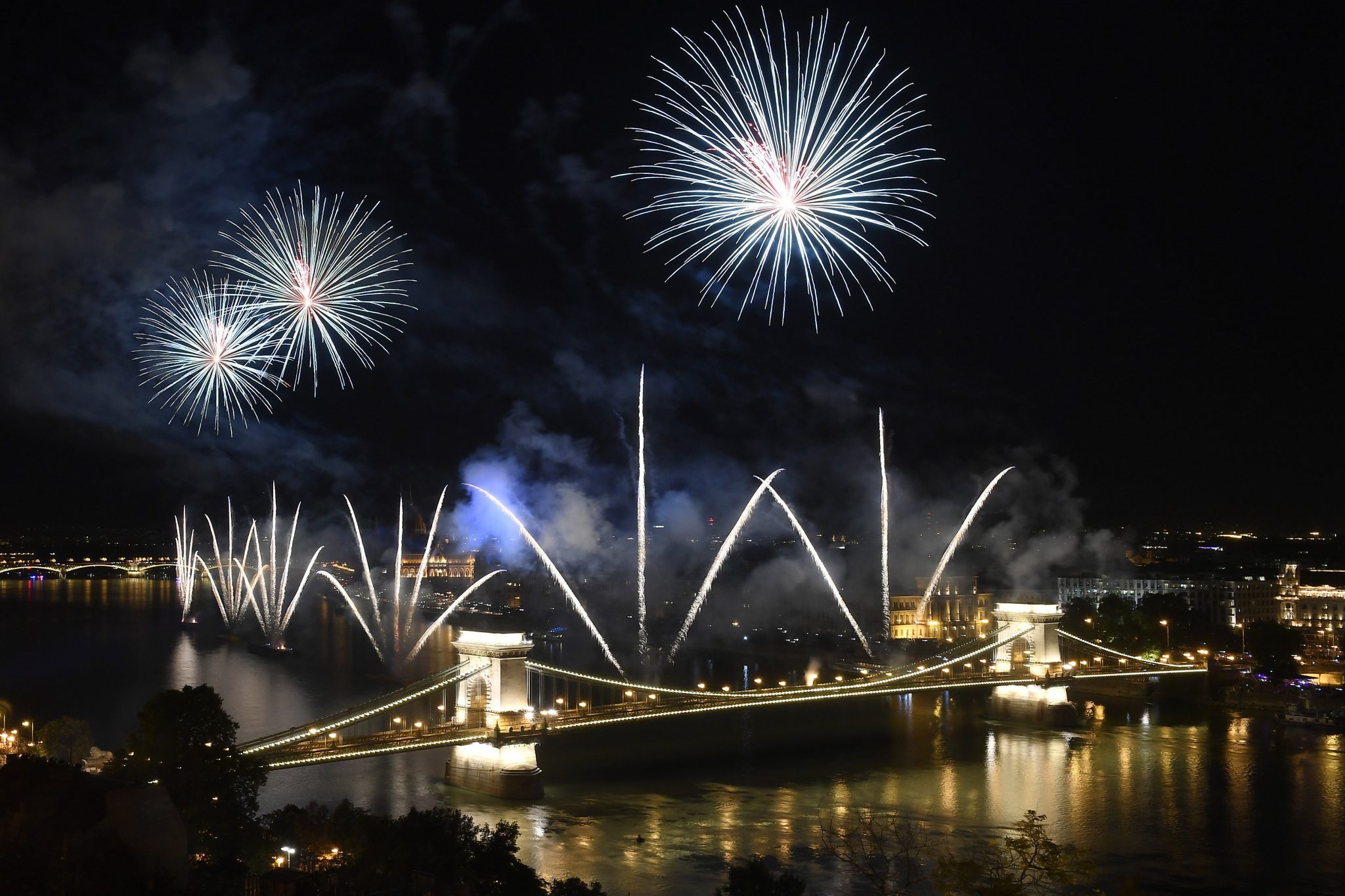 In the wake of news that the government will allocate almost HUF eight billion (EUR 23.1 million) for “Hungary’s birthday” celebrations on August 20th, and is planning the “biggest show ever,” many oppose ‘luxury spending’ and would rather see that money invested in “more useful” things during and after the current coronavirus pandemic.

‘The biggest show ever’

On the occasion of August 20th, the holiday celebrating the Hungarian statehood, the government is planning a large-scale, three-day St. Stephen’s Festival, Magyar Hírlap reported. In May, the pro-Fidesz daily already reported that preparations were underway “for a more grandiose celebration in the capital than ever before,” that- if the epidemiological situation makes it possible – may even symbolize a resumption for life in Hungary after the pandemic.

Leader of Hungarian Tourism Agency (MTÜ) Zoltán Guller, added that they aim to organize Europe’s biggest light and fireworks show for August 20th. He also revealed that with the three-day-long accompanying event, the government aims to create a new tradition. He also revealed that the shows could be followed along a four kilometer-long corridor by the Danube.

According to what liberal news source 24.hu found in one of MTÜ’s contracts, the funding allocated for the celebrations alone amounts to HUF 6.57 billion (EUR 19 million), which is yet to include the fireworks. Lately, it has also made it to the public that the government is dedicating HUF 1.3 billion (EUR 3.8 million) for this year’s fireworks, around six times more than usual (last year, it cost HUF 222 million- EUR 642 thousand).

Meanwhile, the opposition received the plans with criticism. In mid-May, the Socialist Party (MSZP), before even knowing the amounts, promised to launch an online petition calling for the money to be spent on social support and on mitigating the effects of the epidemic instead.

Liberal party Momentum also announced that it wants the money to be channeled instead into the Hungarian Solidarity Fund. “We could help tens of thousands of people in difficulty, and indirectly, the whole Hungarian economy could be given a new impetus in the middle of the crisis,” the party’s statement says.

In addition, a civil petition dubbed “Let’s not burn the taxpayers’ money with fireworks!” has been kick-started, that to date has collected more than 80,000 signatures. The initiator, writer and journalist Gergely Homonnay, argues that it would be more symbolic of a resumption after the pandemic if the grandiose money-burning planned for August 20th would be abandoned, and something new would be made up instead that would truly celebrate the birthday of the Hungarian state. He also mentions the environmental hazards potentially caused by the fireworks.

Another petition, titled “I renounce the fireworks in favor of the Chain Bridge” specifically addresses the Prime Minister, and asks him to reconsider the enormous cost of large-scale light and fireworks, which instead should be spent on the Chain Bridge, “a symbol of our national treasure,” the condition of which has “become critical. It can practically disintegrate and can be a source of severe mass disaster. Neither the previous nor the current city administration was able to raise sufficient financial resources. We, therefore, ask the government to spend the money on the renovation of our wonderful national heritage, rather than on gigantic fireworks!”

The Chain Bridge renovation is becoming one of the loudest political issues between the (Fidesz-led) central government and (opposition-led) Budapest. While the former argues it allocated enough money (HUF 6 billion- EUR 17.4 million), the latter says it wouldn't be enough, all the incoming offers were priced more than that and the capital doesn't have enough funds to make it up with more money. In any case, the former, Fidesz-backed mayor István Tarlós also procrastinated on the renovation of one of Hungary's most iconic monuments for similar reasons.

Karácsony: Budapest against holding the fireworks near Chain Bridge

And most recently, Budapest Mayor Gergely Karácsony said his administration opposes holding fireworks on or around the Chain Bridge on August 20th. In a Facebook post, he wrote that the engineering report in connection with plans to renovate the bridge indicated that fireworks over recent years had contributed to the structure’s deterioration. He also accused the Fidesz government of planning to “occupy half the city” for its own propaganda purposes between August 15 and 20.

Gov’t: the aim is to celebrate Hungary’s birthday

In response to Karácsony, the Government Information Center said that a series of events were being planned over several days to celebrate St. Stephen’s Day, additionally aiming to boost domestic tourism as well. Events will include a gastronomy festival, open-air concerts, a St. Stephen’s Day parade, waterfront concerts, and family programs.

“The aim is to celebrate Hungary’s birthday,” the statement read, adding that people working in tourism, hard hit by the coronavirus pandemic, were receiving government assistance. Central government funding for the renovation of the Chain Bridge is still available, and “Karácsony’s procrastination is dangerous and would make the works more expensive,” the statement added.

featured image: the fireworks in 2019; via Szilárd Koszticsák/MTI