The Big Smoke Of The Chimney-Cake #Kürtőskalács 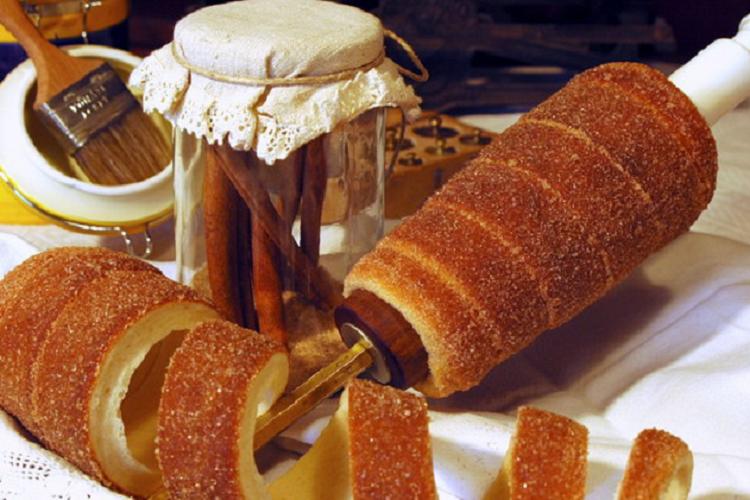 Originally this kind of spit-cake, called Kürtőskalács or Kürtösh Cake, is well-known as a Székely (Szekler)-Hungarian sweetie. The first known reciepe originates from Transylvania, included in the 1784 cookbook of Countess Mária Mikes of Zabola. This cookbook was written by Kristóf Simai in 1795 in Upper Hungary (present-day Slovakia) within the recipe of the Cake. The Chimney-Cake (Kürtőskalács) granted Hungaricum status on the 3rd of December 2015 by the Comission of Hungaricums. 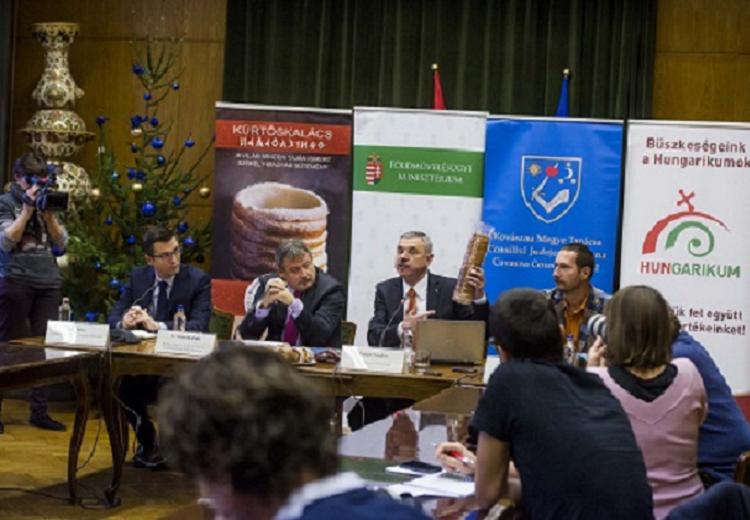 The Romanian minister of agriculture has now announced that the Kürtőskalács should be under the territorial protection of Romania and Transylvania because it is a Romanian product. If it would happen, the cakes only could be made in the territories that are approved by the European Union, so in Transylvania and Szekler Land. 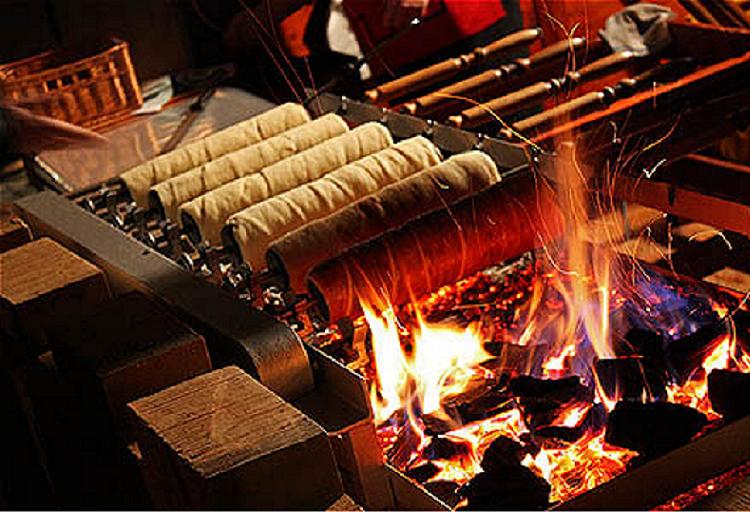 Zoltán Albert, the speaker of the International Kürtőskalács Professional Syndicate, said this would be a unnecessary difficulty. That would be nice if anybody could make the Cake by keeping the rules of the original recipe, said the speaker. Sándor Tamás, the president of the Council of Kovászna (Covasna) County mentioned the Chimney-Cake as a siculicum. 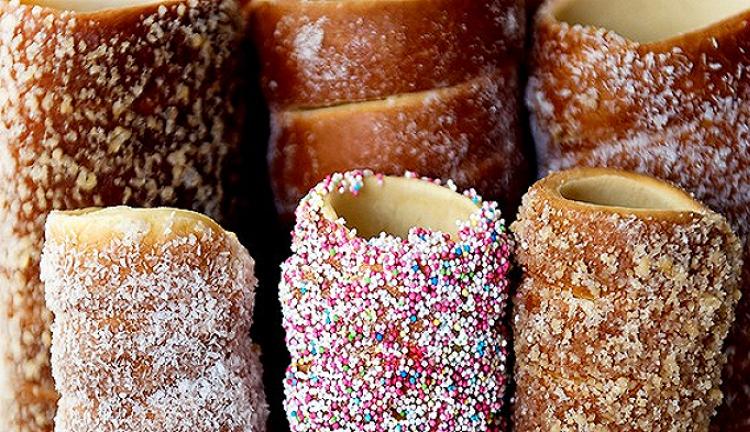 The fact is that if the Körtőskalács would get to under the territorial protection it was harder to keep on going the spreading of it. Today, all over the world from Moscow to New York you can find the tasty siculicum. 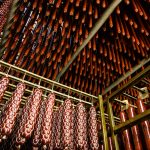 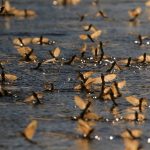