"Big Brother Is Watching You"

Hungarian media was tainted with the influence of ex-socialists for a long time after regime change in the 1990s, controlling a great percentage of the electronic and print media. However, ever since these imbalances have been corrected in 2010 and thereafter, Hungarians have been receiving a more balanced picture nowadays in national and foreign affairs. Needless to say that the socialists and their liberal allies have not accepted the new status quo. They externalized their vendetta against the freely elected center-right government of Hungary and manipulated the foreign liberal establishment pushing them to try to undermine the Orbán regime from major capitals around the western world. Most of these attacks have come from the Brussels and Washington establishments. It needs to be noted that it is an organized and well-financed policy agenda to disparage, destabilize and falsely accuse the current regime in Hungary for anything that is not to the political liking of Hungarian socialists and their liberal friends on both sides of the Atlantic. 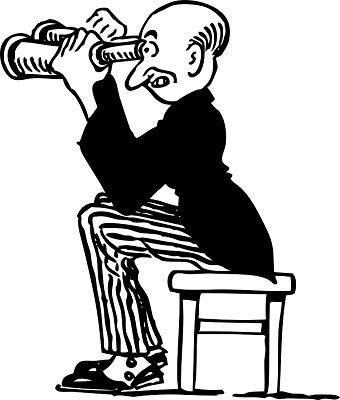 As we „learned” from liberals, their agenda is the „only” legitimate agenda. They contend that a democracy cannot be anything else, but liberal. To refute this claim, we can list some other types of democracies that social scientists have compiled over the centuries. In fact, there are 507 types of democracies, including such versions as direct democracy (the Athenian type of democracy), popular democracy, electoral democracy, parliamentary democracy, Westminster democracy, Jacksonian democracy, totalitarian democracy, industrial democracy, conservative and liberal democracy, social democracy, constitutional democracy, people’s democracy, etc. that have appeared over time.[1] Consequently, sane freedom-loving people throughout the world know that liberal democracies cannot have a monopoly over the democratic thought! The U.S. liberal establishment thinks otherwise. Hence their politically motivated partisan agenda against freely elected democratic governments that are not to their liking. This type of partisan warfare is not something U.S. citizens and taxpayers authorized the U.S. political elite to pursue.

“Liberals claim to want to give a hearing to other views, but then are always shocked and offended to discover that there are actually other views as well.”[2] 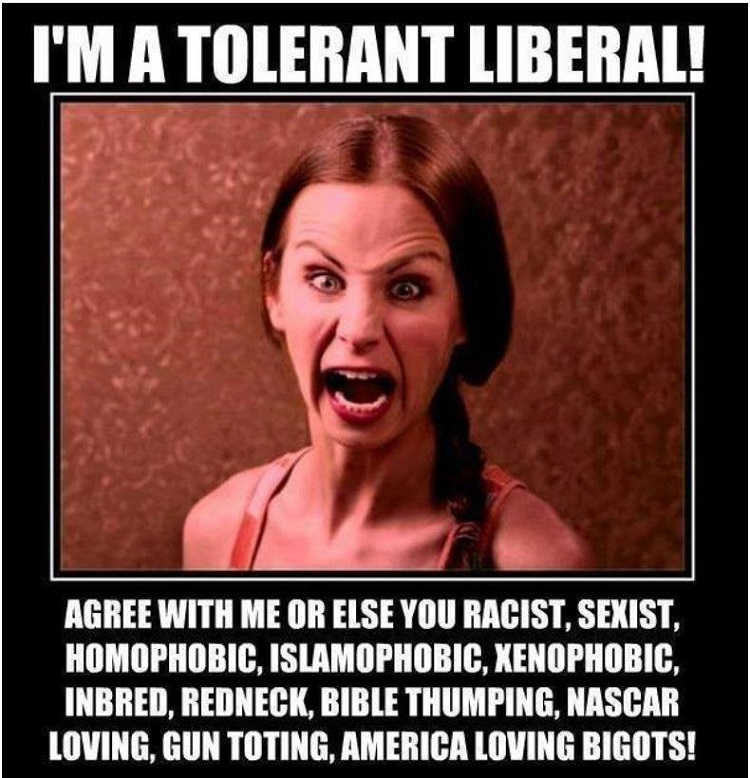 Their communicational tactics include a lot of the Orwellian double think and double speak. They designate the opposition socialists and their liberal cronies in Hungary the „democratic opposition”, which in itself is ridiculous knowing that their ranks are stacked with old Kádárists and KISZ and MSZMP leaders (e.g. Ferenc Gyurcsány, Ildikó Lendvai, László Kovács and Gordon Bajnai). At Yale University, when I took an alternative marxism course back in 1980, we learned that a favorite tool of Marxists was always to turn everything upside down. This is an old bolshevik technique. Bolsheviks who were actually the minority back in the early Soviet years, called themselves bolsheviks, which means „majority” in Russian, while they labeled the majority „mensheviks” (minority in Russian) who were actually in the majority.

Freedom-loving Hungarian and U.S. citizens have been learning to accept that there will always be naysayers who attack fundamental democratic principles, such as freely elected governments (i.e. free elections), free speech, freedom of the press and freedom to assemble, etc. We have seen manifestations of this under Ms. Kounalakis and Mr. Goodfriend. I was stunned when I went to an open hearing of the U.S. Embassy in 2010, at which Amb. Kounalakis openly expressed her hostility towards the freely elected government of Hungary. What would Ms. Kounalakis prefer? I wondered. A government elected by the minority perhaps? Or to bring back the likes of János Kádár and his comrades? Would she prefer to have a minority party run the country in place of Fidesz that is supported by only 8 or 10 percent of the people such as MSZP and DK? What the flying devil is going on here? But with Kouanalakis’ departure in 2014, it has not stopped. Mr. Goodfriend put on his metal-plated armor and began a series of unprecedented partisan attacks against the democratically elected government of Hungary. Socialists in the Kádár days were not as skilled at agitation and propaganda as Mr. Goodfriend was. But, the people here rebelled against Mr. Goodfriend and forced him to depart. Hungarians for a moment thought that they have been spared. In came Colleen Bell who made a positive impression on most Hungarians first. But, the liberal chefs in Washington are already baking their next cookie monster. For a moment, we thought we were back on the right track. Unfortunately, the avalanche of partisan political sorties may continue.

Come on folks! Let’s wake up and smell the coffee! If we take democratic values seriously, we should scale back these foreign agents and manipulators. A country that I have long admired as a U.S. citizen, the United States, should never pursue partisan politicking and/or practice censorship abroad in the free world. In fact, we in America should punish those who pursue such practices. These built-in operators have a bulldog agenda of their own. The newly appointed Ambassador may be a nice person full of good intentions. But the career diplomats seem to have their way when it comes to specific policymaking decisions. These are the times we live in. And these are the times and institutional practices we need to confront in an attempt to steer back towards the established, free and traditional democratic course of human events. “We, the people” should decide how we want to shape our own lives here in Central Europe and not the agitprop agents of the neo-liberal establishment on either side of the Atlantic. 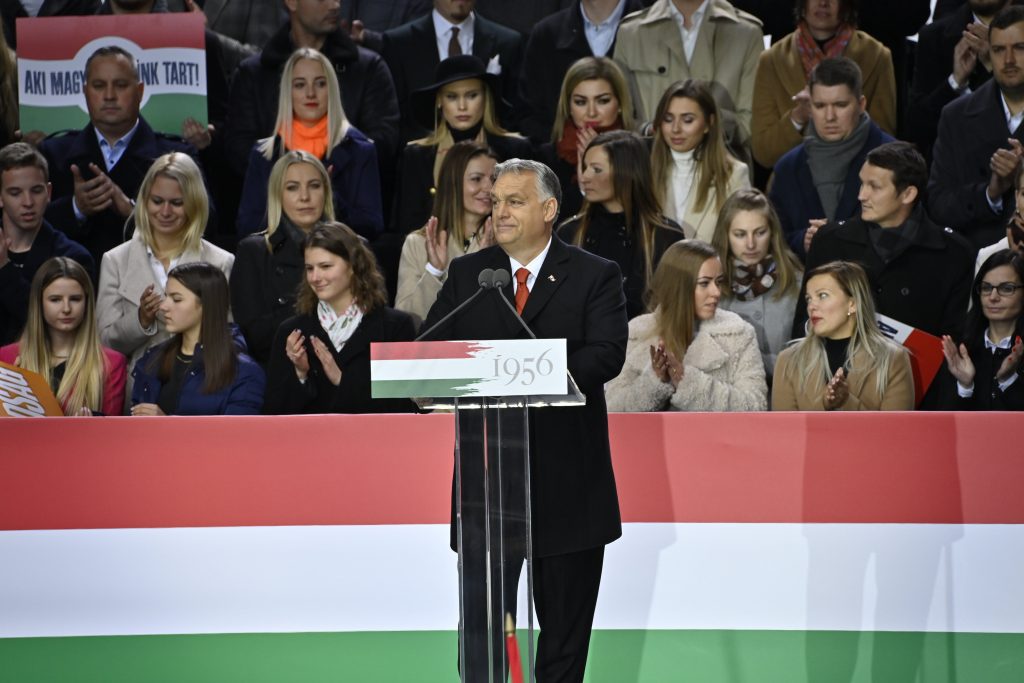 In their speeches on October 23, both Prime Minister Orbán and the leaders of the opposition claimed that they are the true heirs of the 1956 freedom fighters. Hungarian press roundup by budapost.eu Background information: in his commemoration address, PM Orbán said that his party wants to defend Hungarian sovereignty, suggesting that the opposition parties as […]
Hungary Today 2021.10.26. 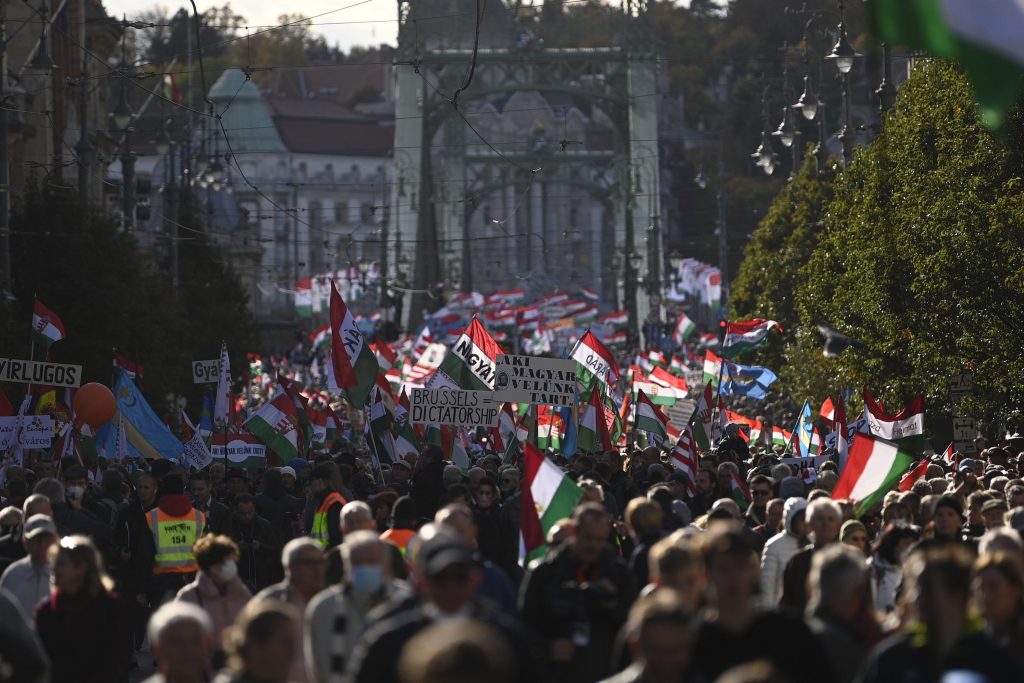 Supporters of the pro-government Civic Union Forum (CÖF) and associated CÖKA foundation gathered to hold their Peace March to mark the anniversary of Hungary’s 1956 revolution. The march started from in front of the Budapest University of Technology on the Buda side of the capital on Saturday. CÖF-CÖKA leader László Csizmadia told participants at the […]
MTI-Hungary Today 2021.10.23.