Biden Vs. Trump: What Do Hungarian Experts Think? 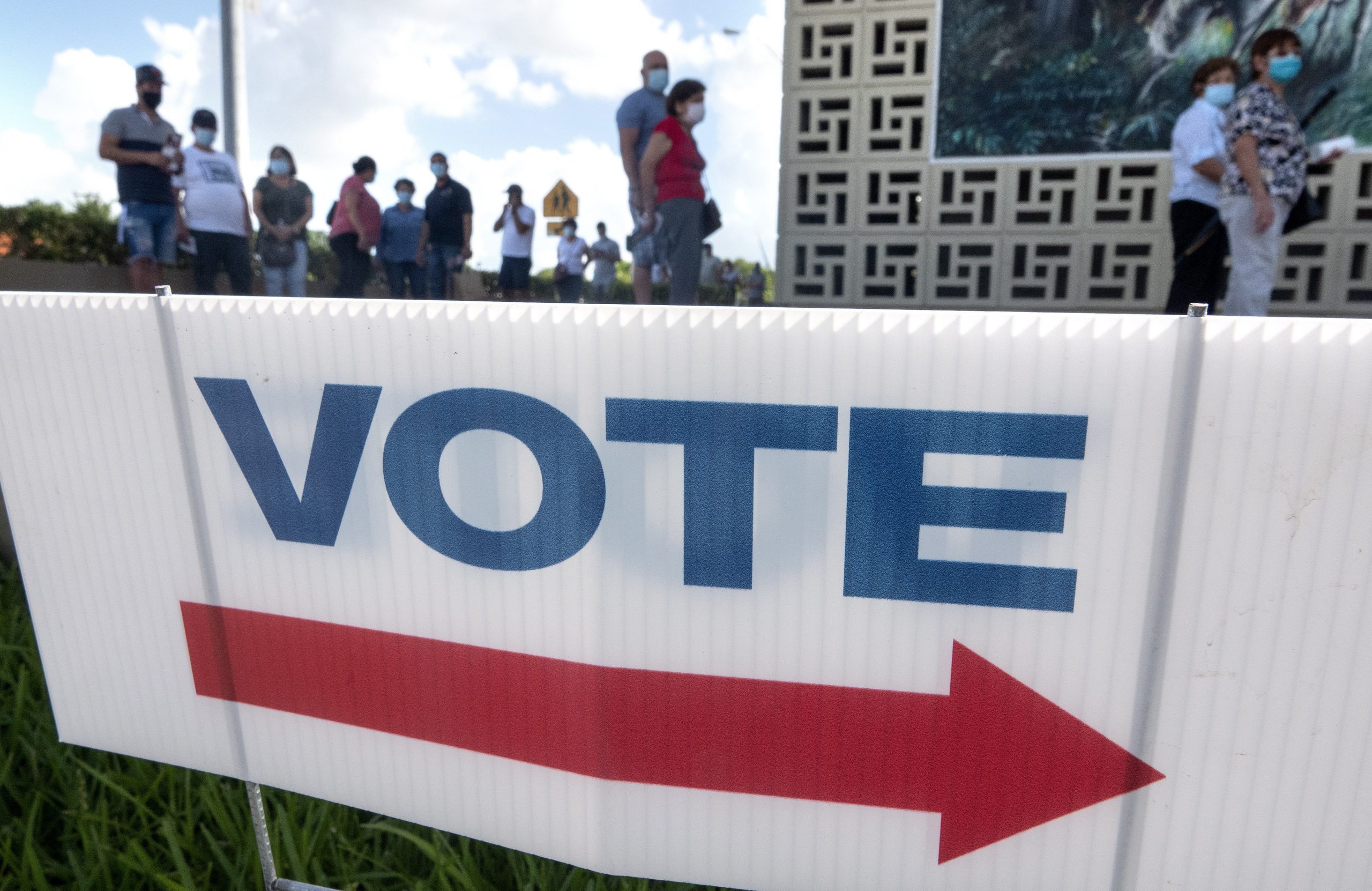 With Election Day approaching, Hungarian political analysts focusing on the United States weighed in on the 2020 presidential race and the state of American politics.

The mogul and the wise leader

In an interview given to ATV, Júlia Lakatos, director of political research organization Méltányosság Politikaelemző Központ (Centre for Fair Political Analysis), highlighted the fact that while Biden says he will undo a lot of the President’s policies, surprisingly, he would adopt many things from Trump. For instance, while he wants to reenter international agreements that the real estate mogul has withdrawn the U.S. from, he is also saying he wants to renegotiate a lot of the terms so that they better serve domestic interests.

In Lakatos’ view, Biden has realized that there is a great exigency among the U.S. electorate to have the political elite consider that they do, in fact, have their own needs. Perhaps the greatest mistake the Democrats made in 2016 was ignoring this fact. Trump certainly did not.

On the issue of charisma, she noted Trump’s strong personality which appeals to some voters, and said that Biden is trying to build a different character. He leans on expertise and conjures up the image of a benevolent grandpa, trying to play the role of wise leader.

According to Lakatos, the election is once again about whether voters want somebody to keep upsetting the establishment, or someone who will provide constancy and stability. Technically, Biden is promising the same thing Trump won the election with last time – that he will restore America to its former glory.

Károly Pintér, head of Pázmány Péter University’s English-American Institute, focused more on broader issues at play in the presidential race in an interview given to Válasz Online. He noted that the sort of bipolar division we are seeing in the United States is a relatively new phenomenon, and not at all beneficial to the country. There used to be a fundamental patriotic minimum, the feeling that ‘we are all Americans.’ It used to be that Democrats and Republicans agreed that in their own ways they both wanted the best for the country. To Pintér this no longer seems to be the case.

Similar to how it is in most European democracies, there is now polarization along party lines. Historically, parties’ policies were often different along state lines, but this has been changing over the past decade. The issue with this is that the country’s ethnic, cultural, and geographical diversity is not conducive to a sharp bipolar divide. This issue became significantly worse with Trump, according to Pintér.

When asked what the world should expect if as the polls suggest, Biden wins, he said that the world won’t turn upside down. The U.S.’s rivalry with China will continue, but the country will perhaps support Israel less strongly. NATO will likely return to business as usual. The Democrats are also more anti-Russian than Republicans, so we may see more antagonistic relations between the Kremlin and the White House.