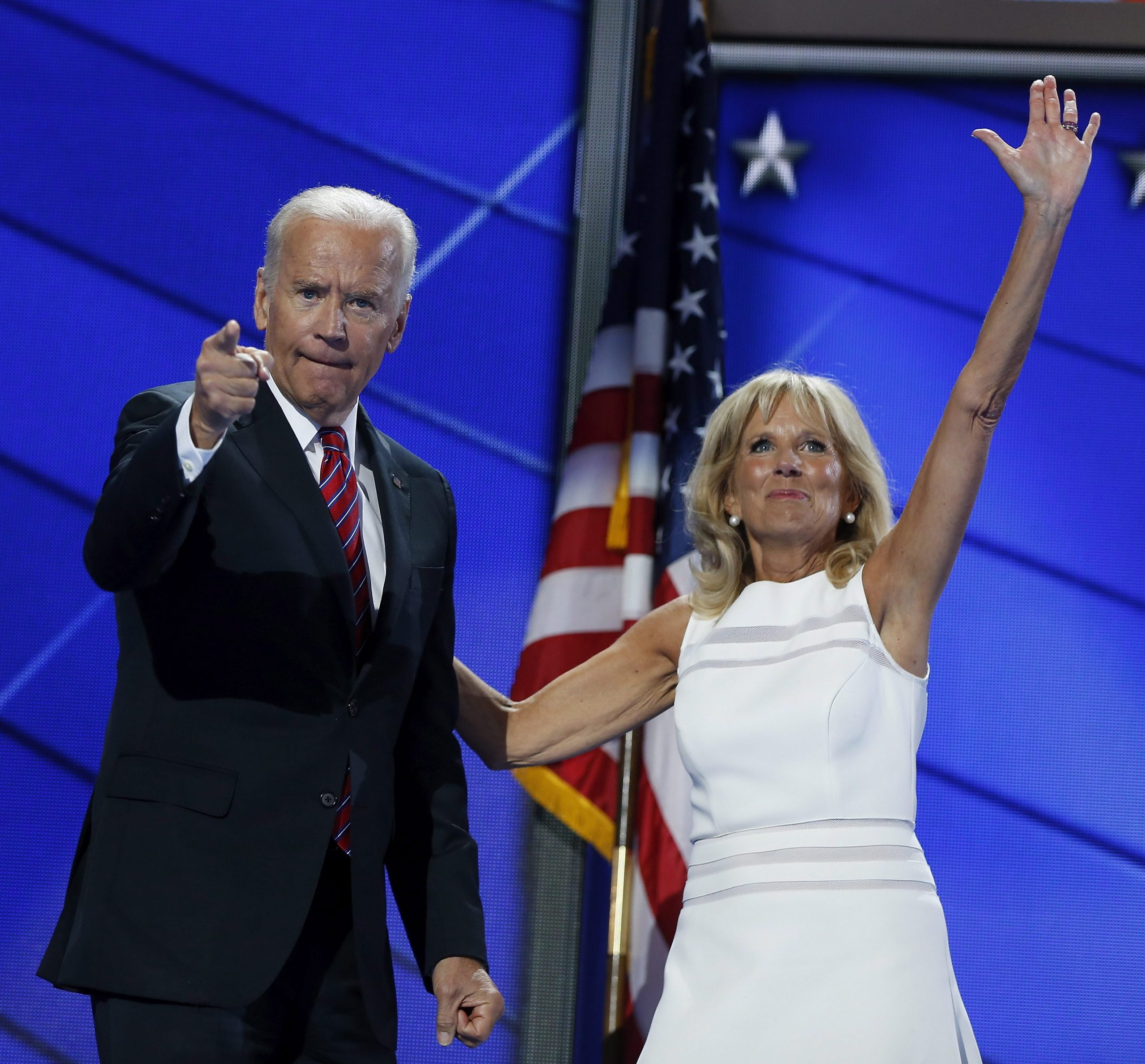 President-elect Joe Biden spent his honeymoon with First-Lady-to-be Jill Biden in Hungary in 1977.

The couple visited Budapest and lake Balaton after their wedding under the auspices of an unconventional honeymoon, bringing along Joe Biden’s two sons from his first marriage, Beau and Hunter. According to Charles Gati, a professor at Johns Hopkins University’s School of Strategic and International Studies, they chose the location at the behest of Representative Tom Lantos, who was originally from Hungary. Lantos started his political career in Biden’s employ.

This was a rather unusual honeymoon for an American politician at the time, as it was on the other side of the Iron curtain, at that point far from being torn down. According to a report in Népszabadság at the time, the Bidens spent a couple of days in Budapest. They were received by István Huszár, vice-president of the Council of Ministers, Rudolf Rónai, president of the Institute of Cultural Relations, János Nagy, Deputy Minister of Foreign Affairs, and István Török, Deputy Minister of Foreign Trade.

Perhaps, despite the less than friendly relations between the Democrats – including Biden personally – and Hungary’s current government, the president-elect still has a soft spot for the nation.