best of budapest party stag do

Best of Budapest: 6 Crazy Stag Do Activities in the ‘Party Capital’

With its vibrant night-life, famous ruin pubs, cheap price tag and beautiful Hungarian women, Hungary has quickly become the stag do capital of Europe. In this week’s Best of Budapest, we have collected some of the most popular bachelor party activities in the Hungarian capital.

Let’s start with the lighter activities: there are several opportunities in Budapest to try out a number of competitive shooting sports such as paintball or laser tag. These can be played outdoors or indoors, and in many different settings. For example, there is a field where you can paint your friends or colleagues with colored guns without in a Soviet, cold war setting. If you prefer to shoot with real guns, you can try one of the many shooting clubs in Budapest, where you can try pistols, revolvers, rifles, and even AK-47s; here it’s easy to feel like you’re in a movie or video game. Most of the shooting places are outside downtown Budapest, but well worth the trip. 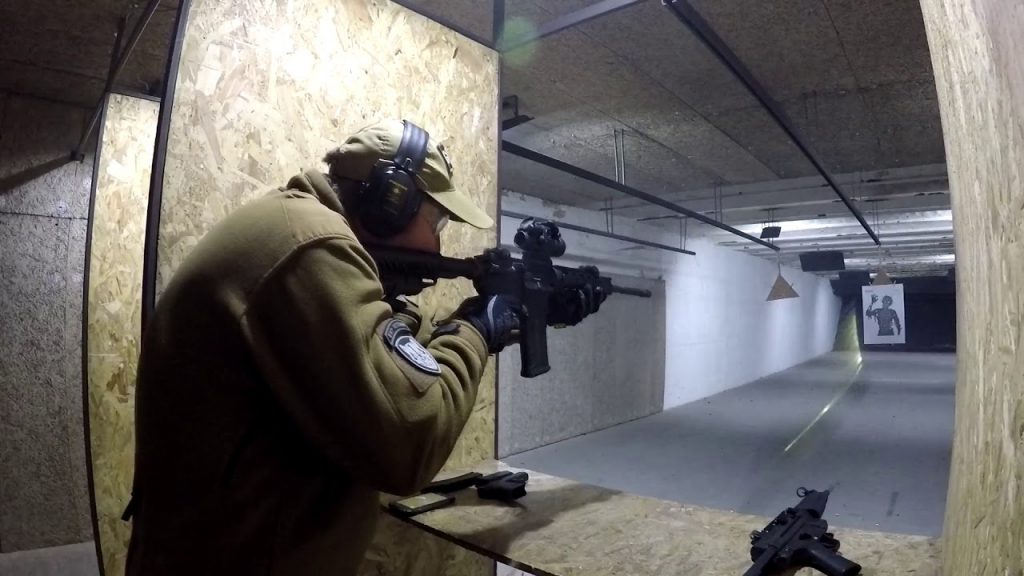 Budapest is divided into two parts – Buda and Pest – by the Danube river; what better way is there to explore the city than by boat? You can cruise alongside Budapest’s most beautiful landmarks, such as the Parliament, the Buda Castle and the Chain Bridge. There are private boats available with music and drinks; sometimes you can even catch a strip show– not to mention the city is the most beautiful at night! 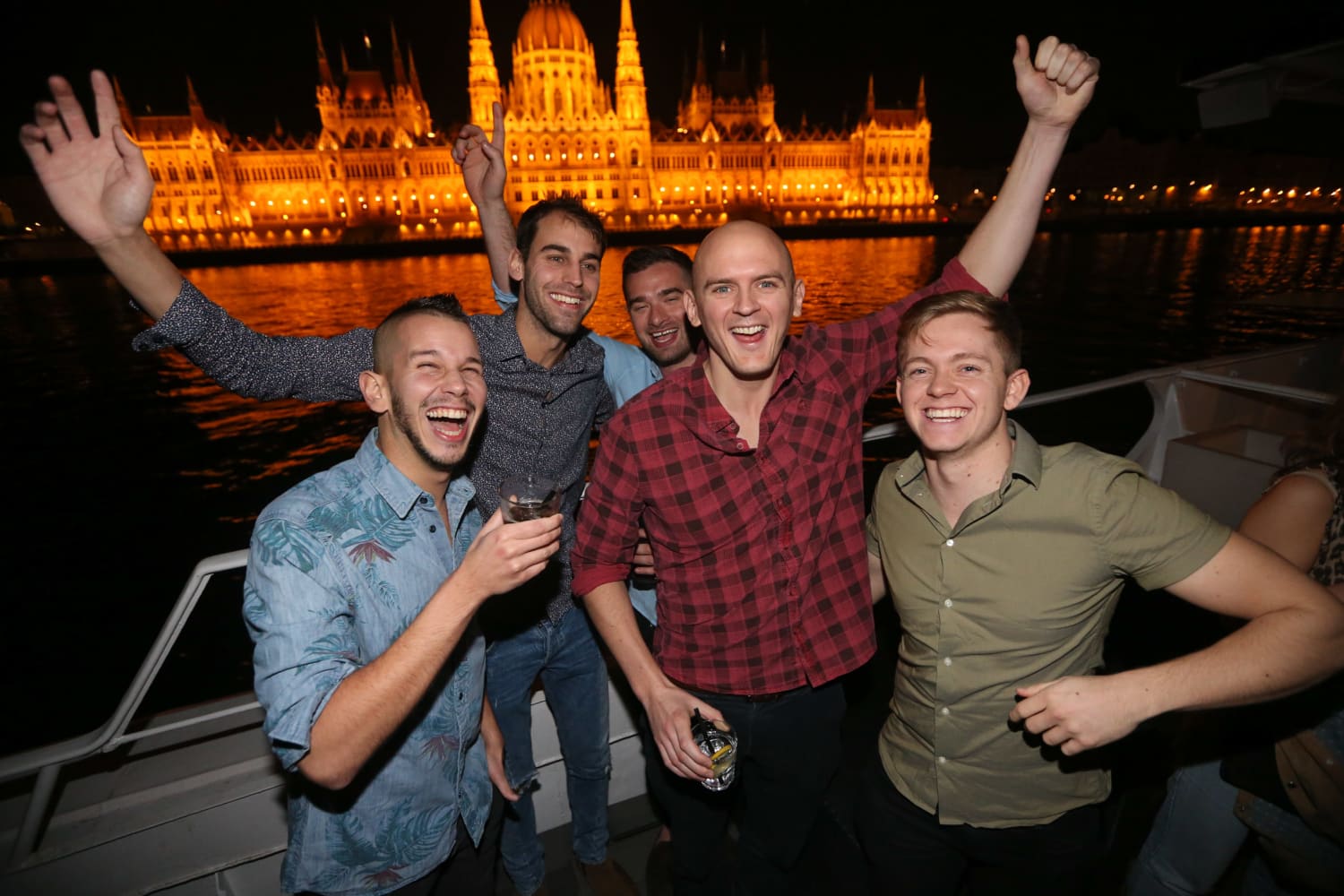 Budapest is famous for its party scene found in the inner part of the downtown district, packed with infamous ruin bars – pop-up bars built in abandoned buildings -, pubs and clubs. It is worth popping into a couple of places to drink a pint or two. Szimpla Kert was the first ruin pub to open in Budapest, so it’s worth a visit. Gozsdu court, a courtyard party hub packed with bars, is great for enjoying some fancy drinks and company.

Hungary is famous for its thermal baths and spas, which offer a range of medical services and are easily accessible from the city center. The Gellért Bath is situated at the foot of Gellert Hill inside the luxurious art nouveau style Hotel Gellért on the Buda side of the Danube. The most popular among tourists and bachelor partygoers is the Széchenyi Bath, or “Szecska”, which became the first place to host a “Sparty” in 1994. Since then, sparties – night bathing parties – have become an immensely popular nighttime activity. 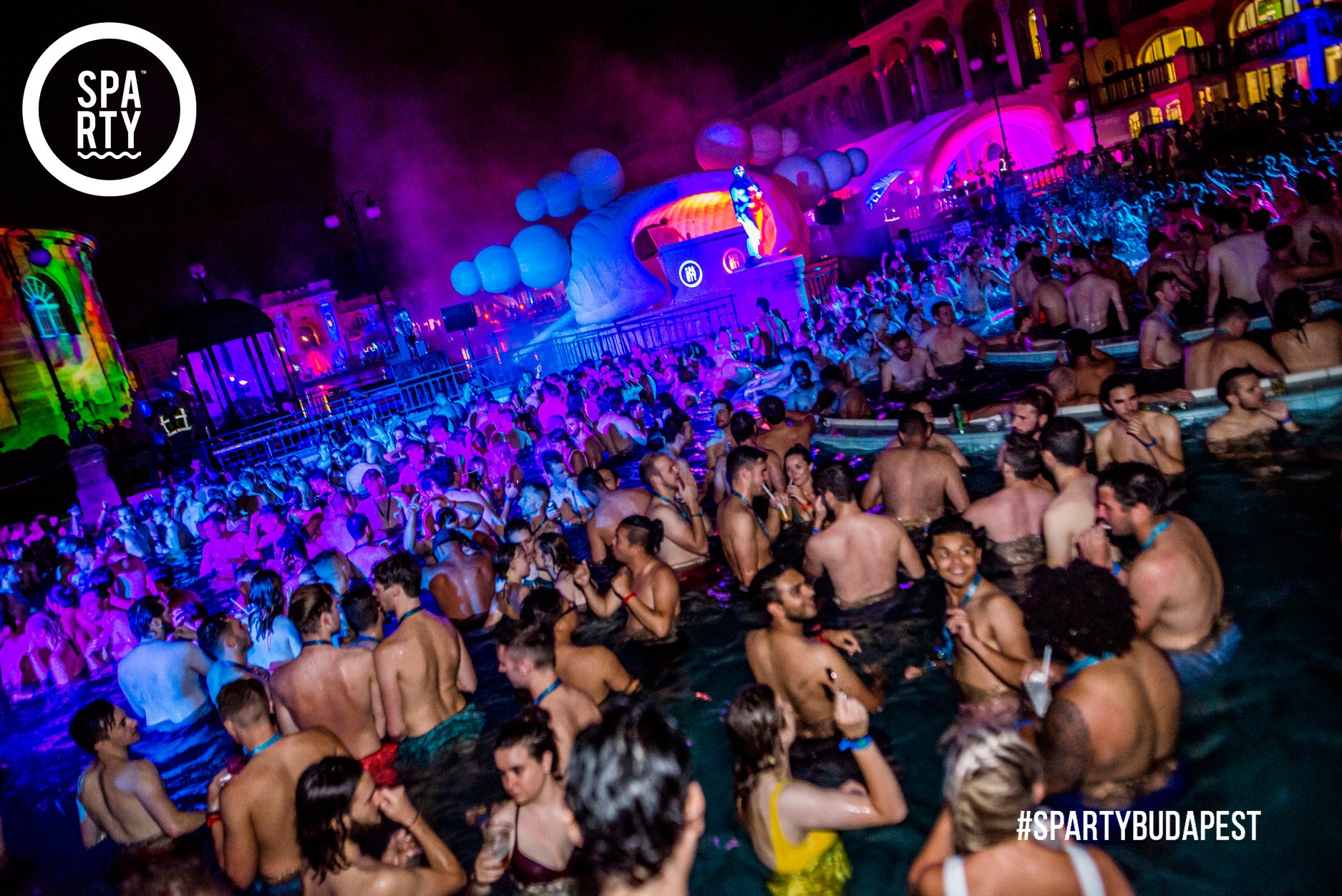 Strip clubs are one of the most classic, and most popular, stag do activities. After all, this is the stag’s last free weekend, so after pranks, wearing humiliating costumes, and consuming endless pints of beers in the ruin pubs, he deserves a bit of fun as well. However, it’s important to be careful when visiting many of the strip clubs in Budapest’s party district. They are generally much more expensive than regular pubs and clubs in Hungary and some of them are specialized in ripping off stag do goers. Usually, it is safer to ask a local guide for tips on where to go. 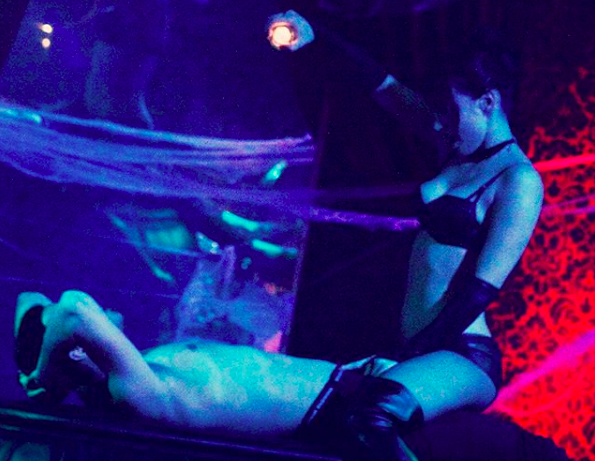 A stag do is not really a stag do without a little humiliation for the lucky bachelor. Budapest has a large variety of options to stitch up a man during his last days of freedom. From classic fake arrests and embarrassing costumes to being handcuffed to a midget or overweight stripper, the Hungarian capital has it all. There’s even a strip show showcasing a 150-kilogram stripper–the options are limitless. 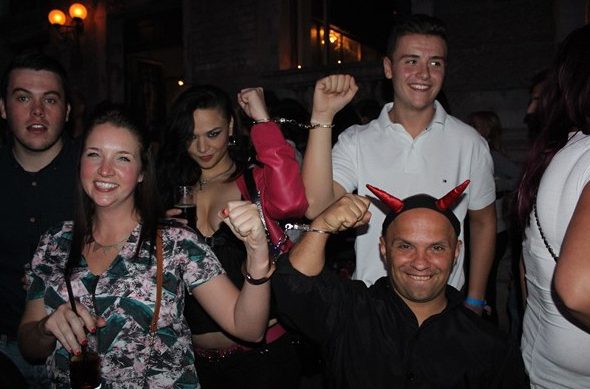 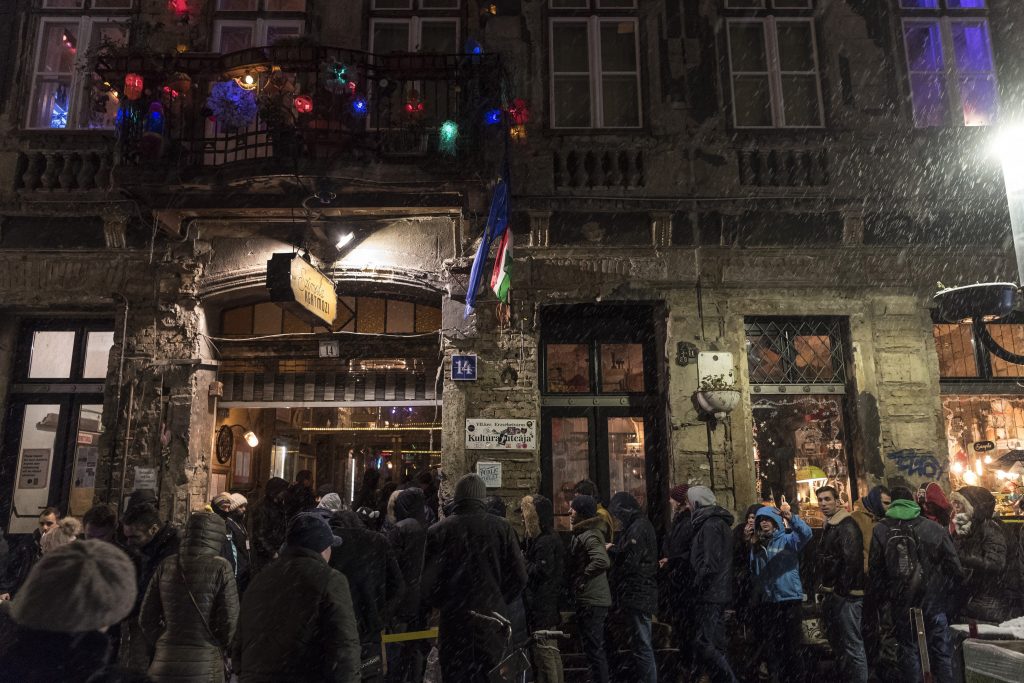 Last Thursday, the local government of Budapest’s 7th District, the so-called “party district” adopted new rules concerning pubs, bars, and clubs in the area, which regulates the opening hours and operation of restaurants at night more strictly than ever before. Among others, one rule states that bars and restaurants can be open between midnight and […]
Fanni Kaszás 2020.06.29. 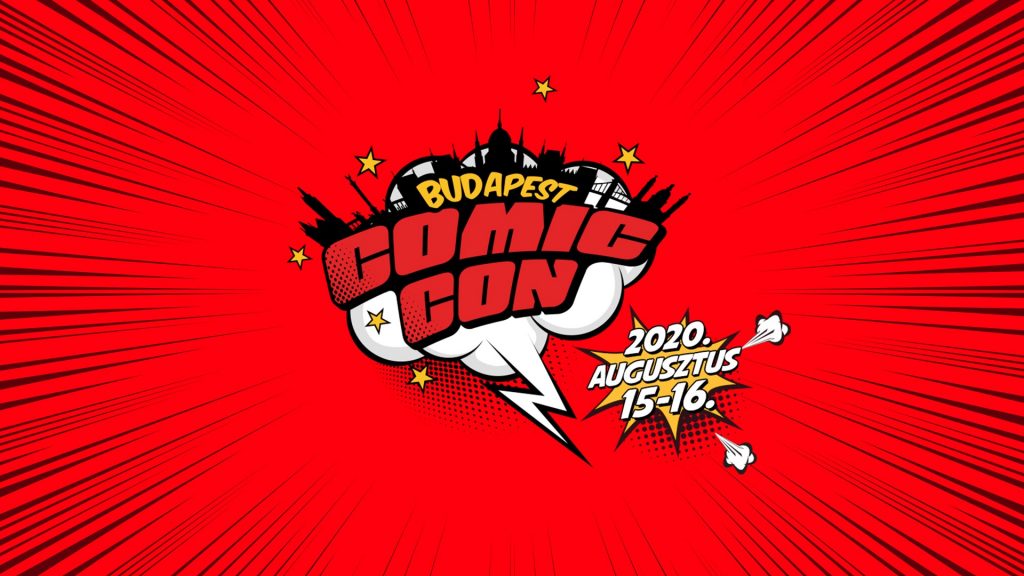 Hungary will have its own Comic Con this summer. The Budapest edition of the world’s biggest comic and entertainment convention, Comic Con, will be held from the 15th to 16th of August and will host a variety of programs and world stars. Meetings of comic book, series, and movie fans are gaining popularity worldwide. In […]
Fanni Kaszás 2020.01.23.