Best of Budapest: 6 Exciting End of Summer Programs for Children in the Capital

There is only one week left of summer vacation before children have to return to school, but fortunately, if your family is spending the remaining days in the capital it’s easy to find great indoor and outdoor activities for kids. In the next installment of our Best of Budapest series we have collected six places for children – and adults – to spend the last days of August.

Csopa Science Center was the first interactive scientific play area in Hungary and has entertained visitors of all ages for 21 years. Csopa offers a full-day program with more than 250 games and tools demonstrating various physical phenomena, spectacular 5D, 9D, and circle cinema ride movies and diverse programs. Visitors can also enjoy four fascinating lectures and experimental demonstrations every day in the Öveges auditorium. The center isn’t just for children; if you enjoy learning about the world around you in creative and unorthodox ways, this is your destination! 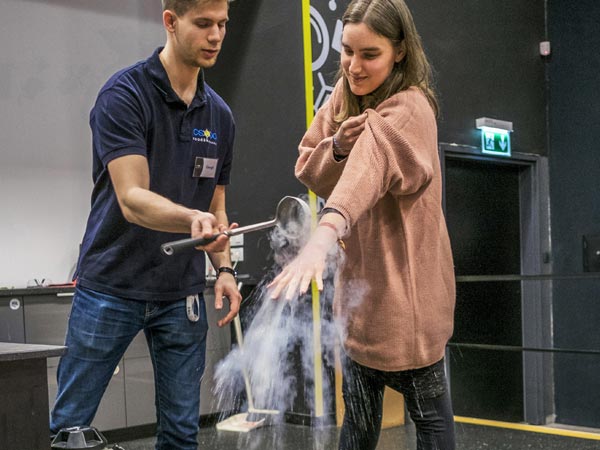 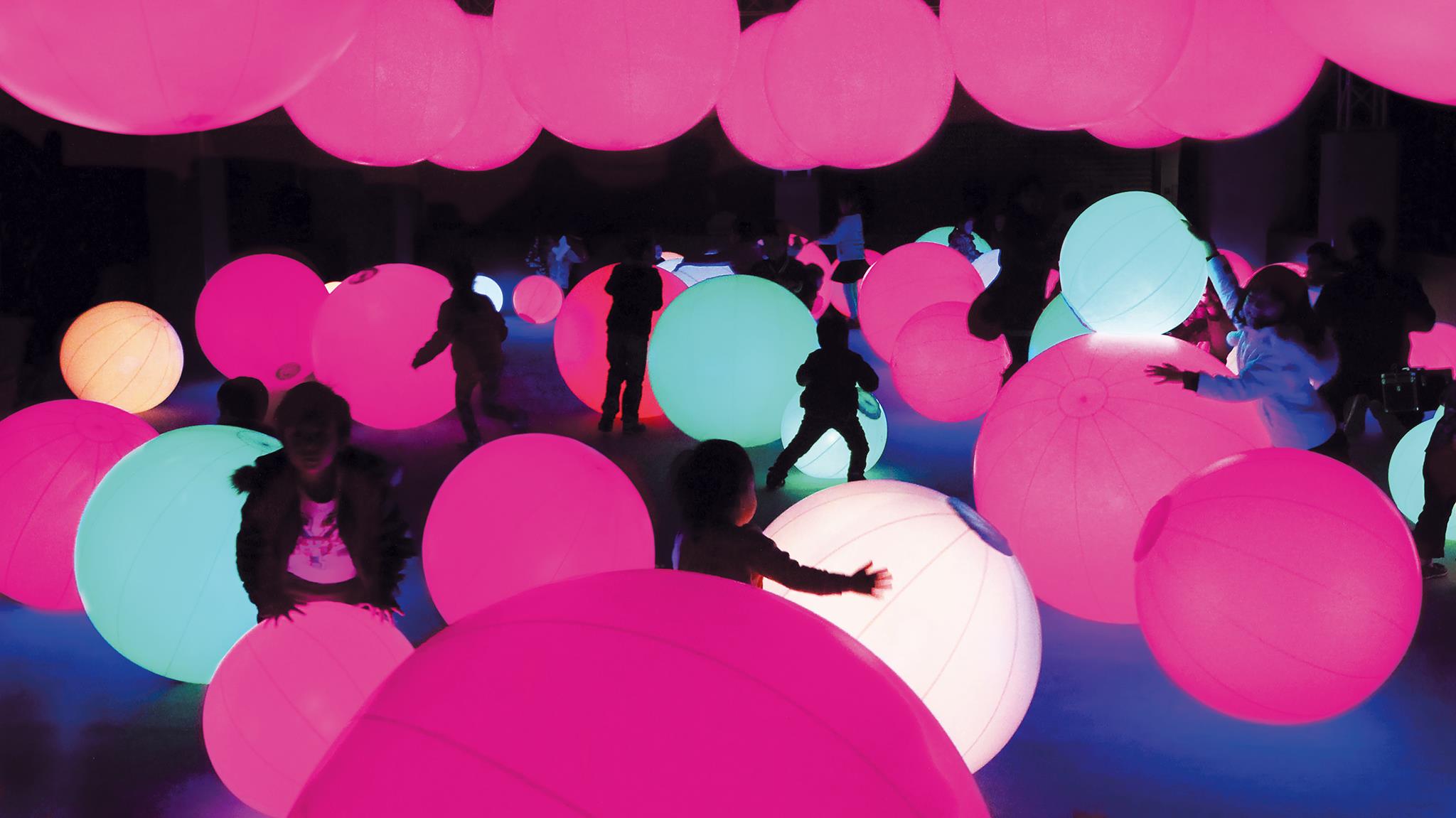 There are a couple of adventure parks in Budapest as well. The Orczy Adventure Park can be found in the Orczy Park next to Nagyvárad square. With different levels of difficulty for children and adults, everyone can find the best track to test their strength. After a basic training track, the park offers four tracks for children, including the bee track for the little ones. Adults can find five tracks suited for them, as well as a slide course guaranteed to finish out the adventure with a rush of adrenaline! 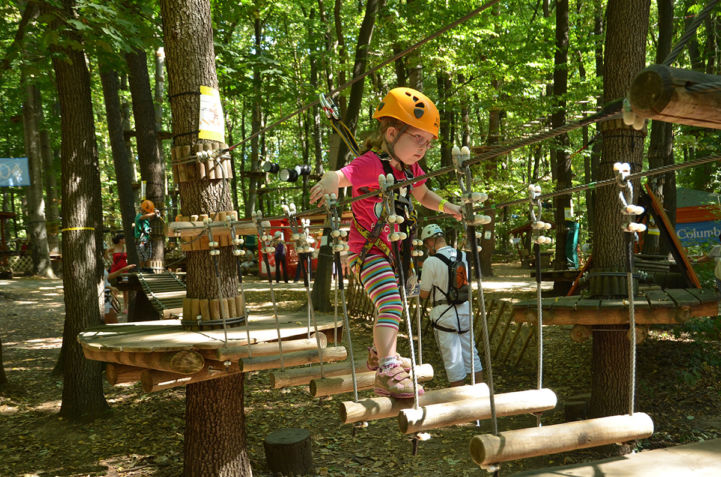 The Budapest Zoo and the Margaret Island Pet Zoo

Located within City Park in the city centre, the Budapest Zoo and Botanical Garden are some of the oldest of their kind in the world; having opened their gates on August 9th, 1866, they have a rich 150-year history. Nowadays, it houses 1,072 animal species in art nouveau buildings designed by Kornél Neuschloss and Károly Kós. Margaret Island is very popular with tourists and locals alike, but few people know about the petting zoo in the middle of the island. Sometimes referred to as deer-park, the zoo has existed since 1950 and became part of the Budapest Zoo in 2002. Half of the space is the territory of fallow-deer, while waterfowls and other colorful birds reside in the other half of the zoo. There is a wide range of owls and birds in the garden, most of which are injured and wouldn’t survive in nature without human help.

If you thought that jumping on trampolines is only for children, try Cyber Jump in Budapest and think again. Cyber Park is a giant trampoline park that covers over 3000 square meters, making it one of the largest places of its kind in Europe. It provides great fun and exercise for all ages. It has a big, open trampoline track where you can jump and practice your acrobatic skills. They also offer professional rubber surfaces making it possible to jump higher than ever; ninja warrior tracks where you can challenge yourself; a sponge pool; climbing wall and a cushioned freestyle tool called “big bag jump” which allows you to land safely after your biggest jump. If you go with friends, you can play basketball and volleyball on the trampolines as well. 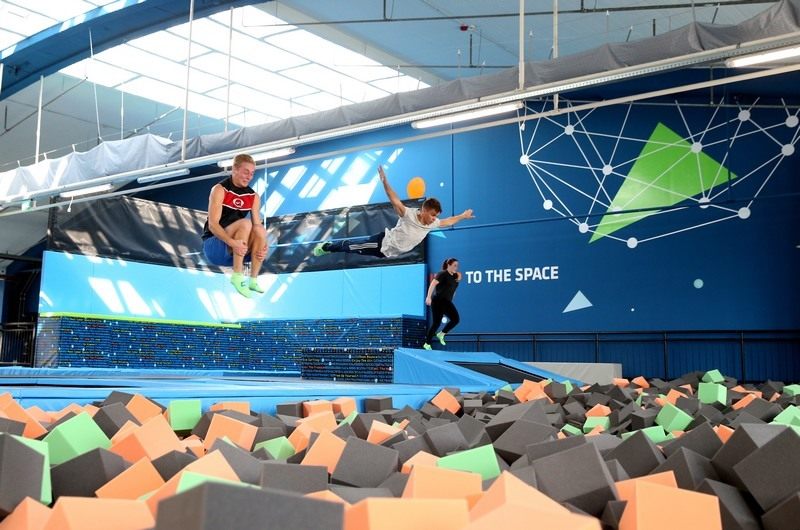 Tarzan Park, a nearly 2 hectares giant outdoor playground, opened in Újpest in 2013. The park is equipped with themed play equipment, sandboxes, a relaxing water-themed play area with slides and a park and a buffet where children can eat. Although it’s outside downtown Budapest and there is an entrance fee, it’s worth taking younger children. Tarzan park is open to visitors from spring to autumn. 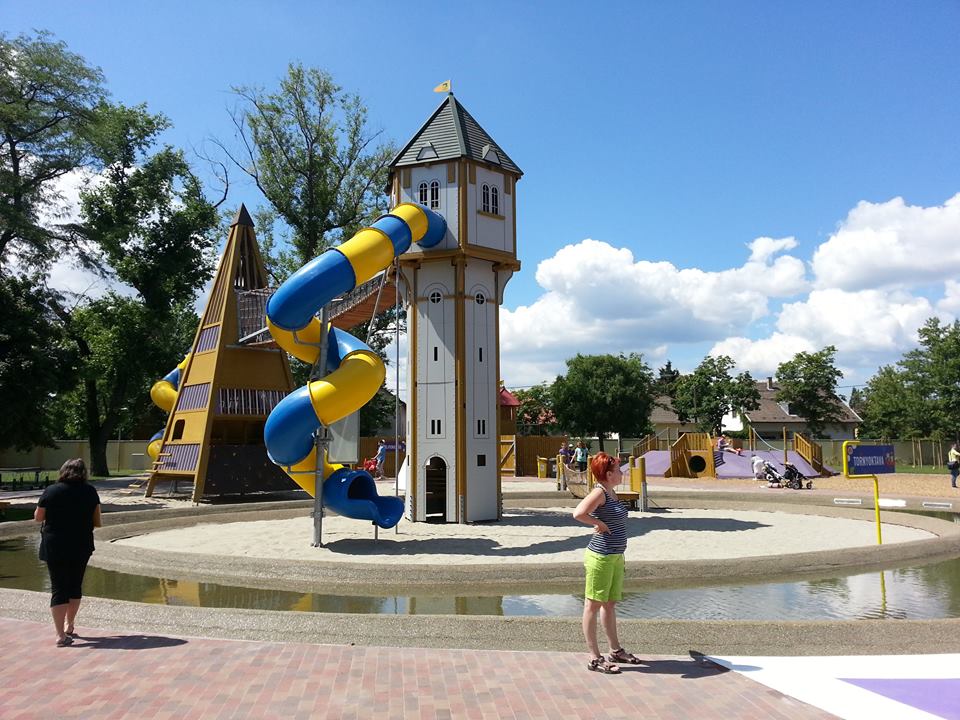 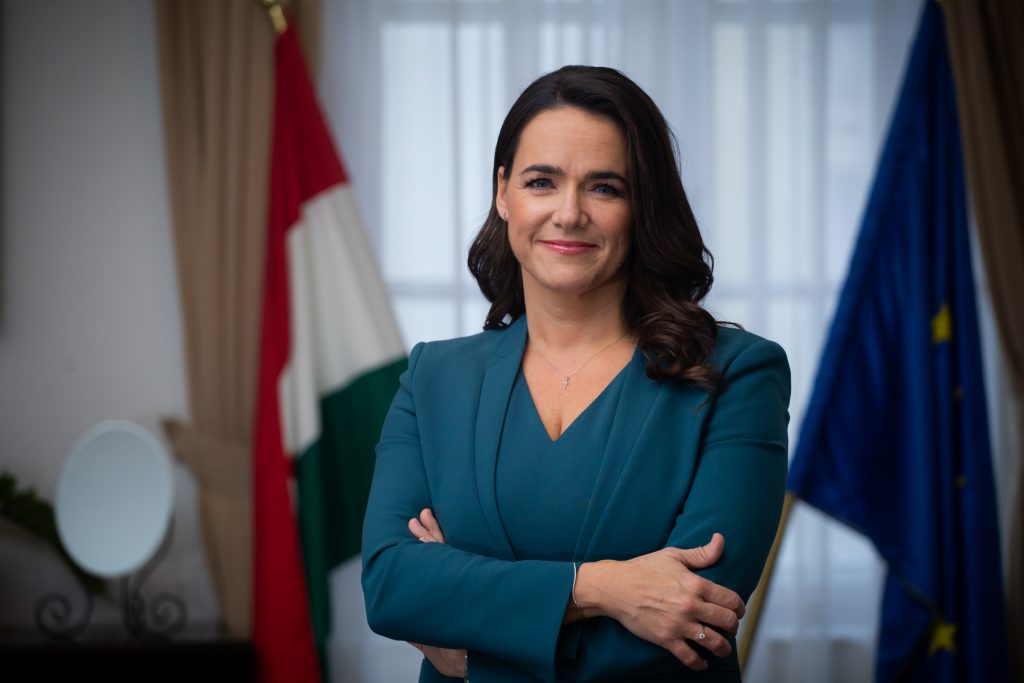 Although the reproduction rate has increased to 1.56 since its low point in 2011, and nearly 3,600 more children were born by the end of November 2020 than in the same period of 2019, one cannot yet speak of a trend reversal in relation to the population decline in Hungary. The Orbán government has introduced […]
Miklós Verseghi-Nagy 2021.02.22. 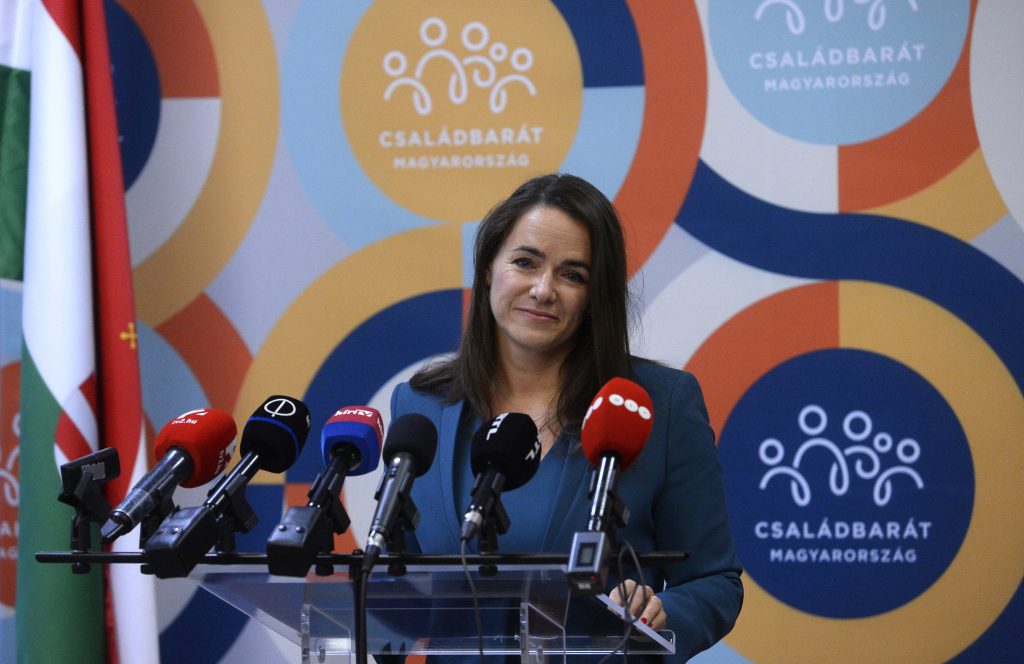 Banks have disbursed 1,000 billion forints (EUR 2.8bn) of prenatal baby support loans to more than 120,000 applicant couples since the launch of the government scheme in July 2019, Katalin Novák, the minister for family affairs, said on Facebook on Friday. The unsecured, interest-free, general-purpose prenatal baby support loans up to 10 million forints for […]
MTI-Hungary Today 2020.12.04.