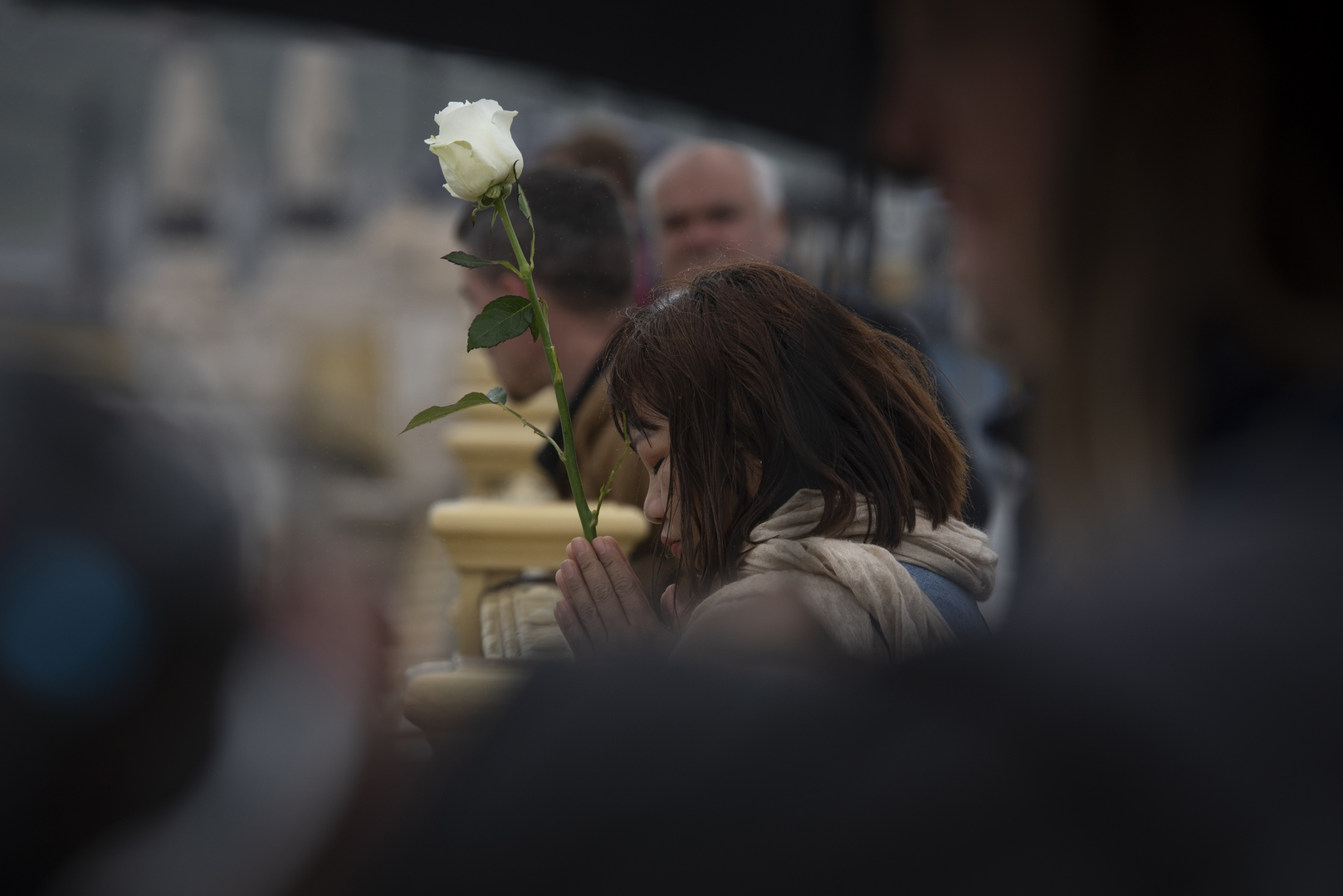 The winners of the 38th Hungarian Press Photo Awards, the best press photos of last year, were announced yesterday in Budapest and will be on display at the Robert Capa Contemporary Photography Center from  April 16, 2020.

The Hungarian Press Photo Awards and its accompanying exhibition has been a celebration of Hungarian press photographers and photography for almost four decades. This year, a total of 2488 entries were submitted to the competition organized by the National Association of Hungarian Journalists (MÚOSZ).

Most of the contestants are Hungarian press photographers, but as in previous years, the competition was open to all. The works on display are award-winning individual photos (news items), and series (reportage) taken in 2019, and submitted in a total of fourteen categories. The list of winners revealed that (pro-government site) Origo and public media MTI/MTVA photographers took home the most awards this year, but freelancers also did well in the competition.

The MÚOSZ Grand Prize and André Kertész Grand Prize will be awarded at the opening of the 38th Hungarian Press Photo Exhibition at the Robert Capa Contemporary Photography Center on April 16, 2020. The Photo Album of the Year, like the exhibition, offers a rich selection of material from the competition along with award-winning photos.

The international jury, consisting of president Tamás Szlukovényi and members Daniela Mrazkova, Ron Haviv, Joao Silva, and Ákos Stiller, said it evaluated a total of 6079 pictures from 267 photographers prior to deciding on the special prize winners and choosing the best three photos in each of the fourteen categories.

You can view a selection of the winning entries below:

In May 2019, sightseeing boat Hableány (Mermaid), carrying 33 South Korean tourists and a crew of two Hungarians, collided with a large cruise ship. Seven tourists were rescued from the Danube river but all the others died in the collision. 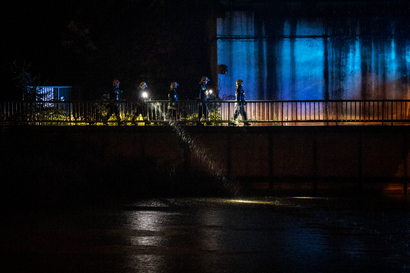 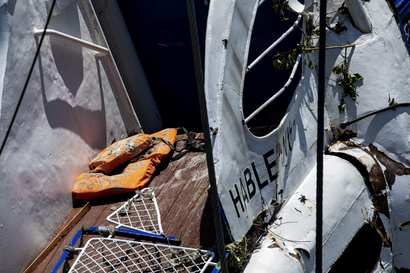 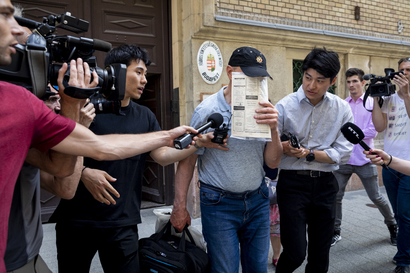 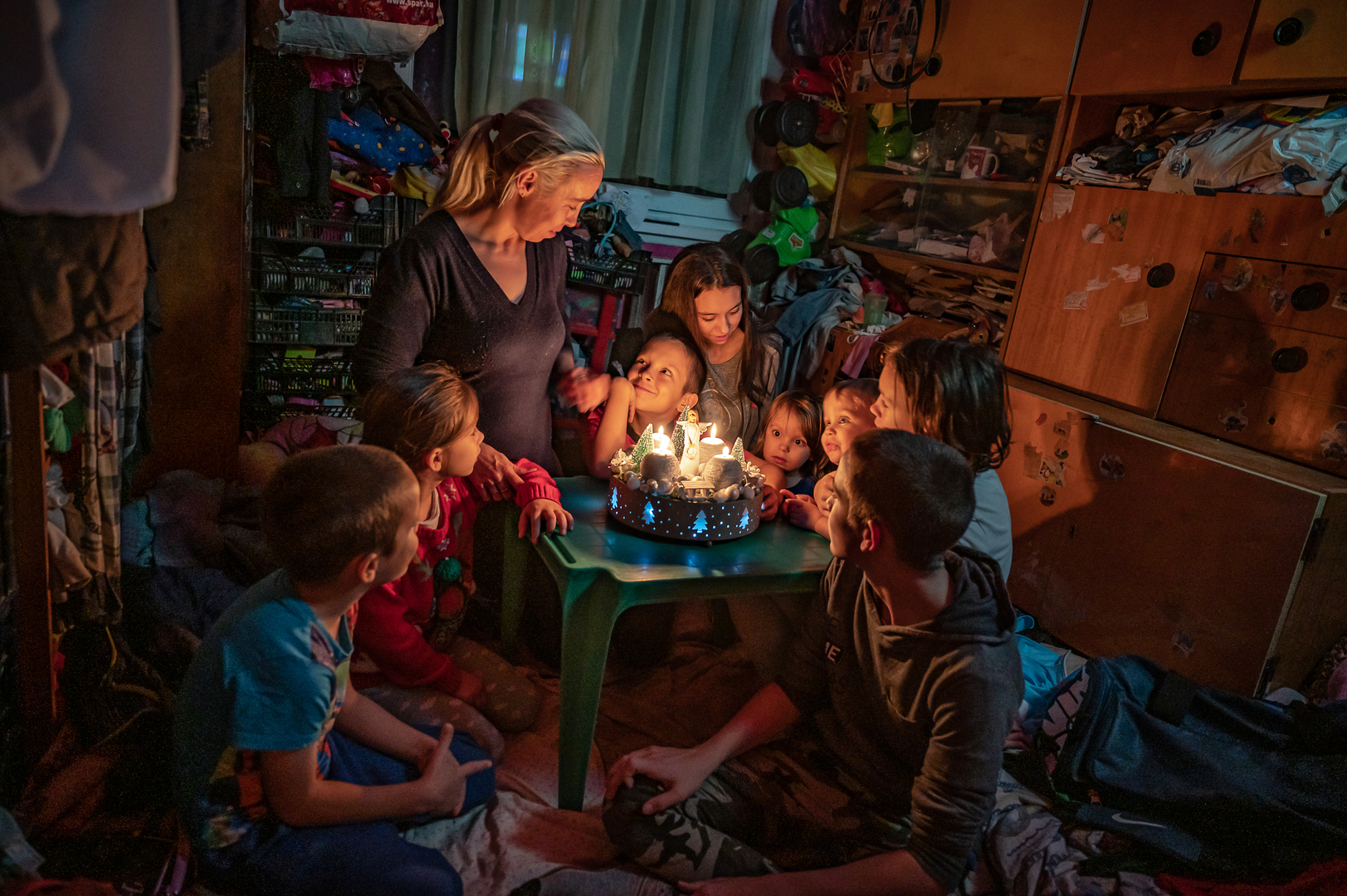 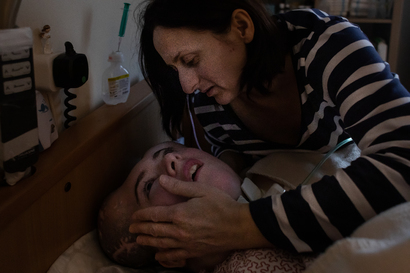 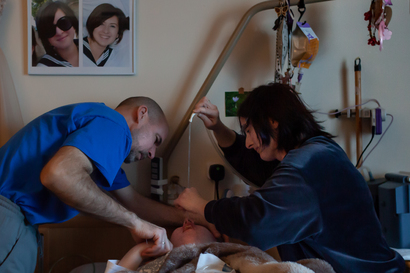 By the autumn of 1944, 800,000 people, about one-twelfth of Hungary’s population, were taken from Hungary as prisoners of war or as workers for several years of forced labor for almost a quarter-century exile to the Soviet Union. 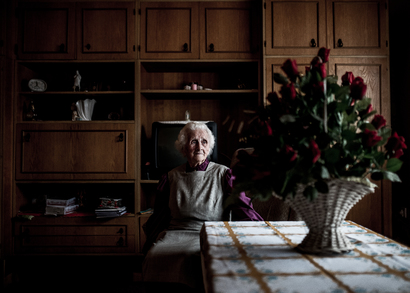 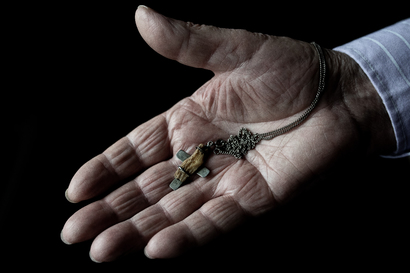 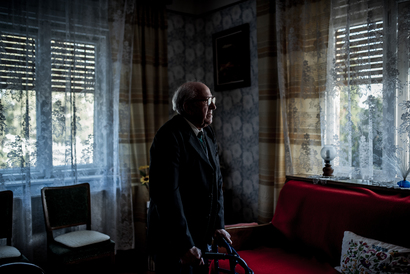 Man in a wheelchair crowd-surfs on the 5th day of Sziget Festival, last August. 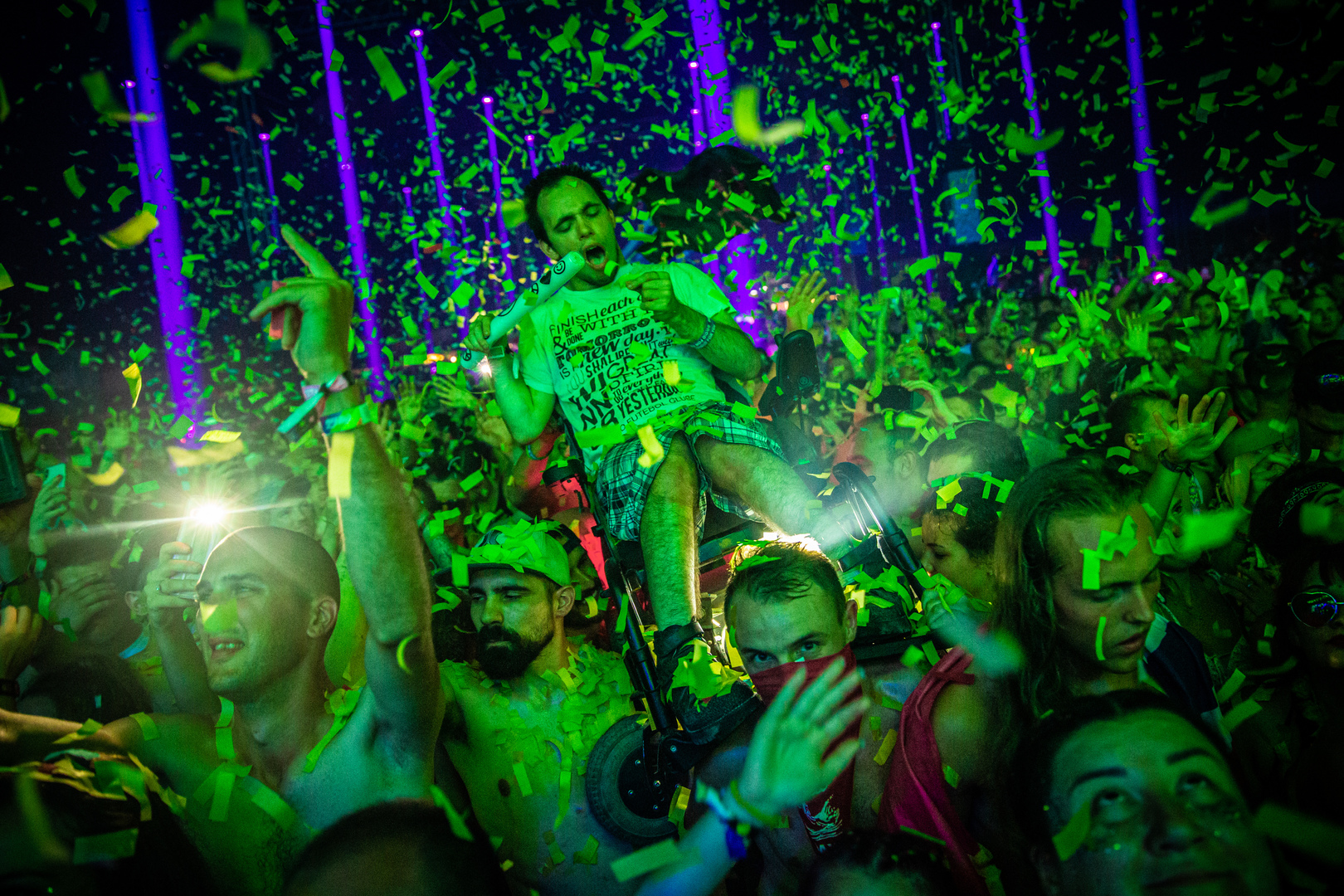 ‘A couple of accords and the pogo starts’ (Balázs Mohai) 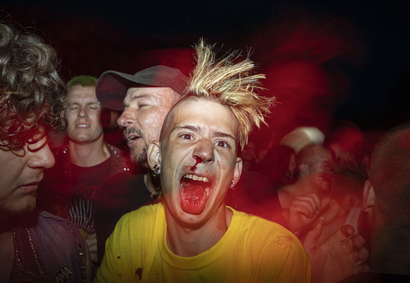 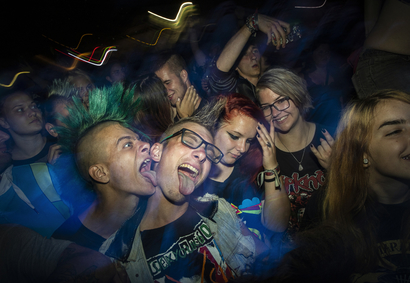 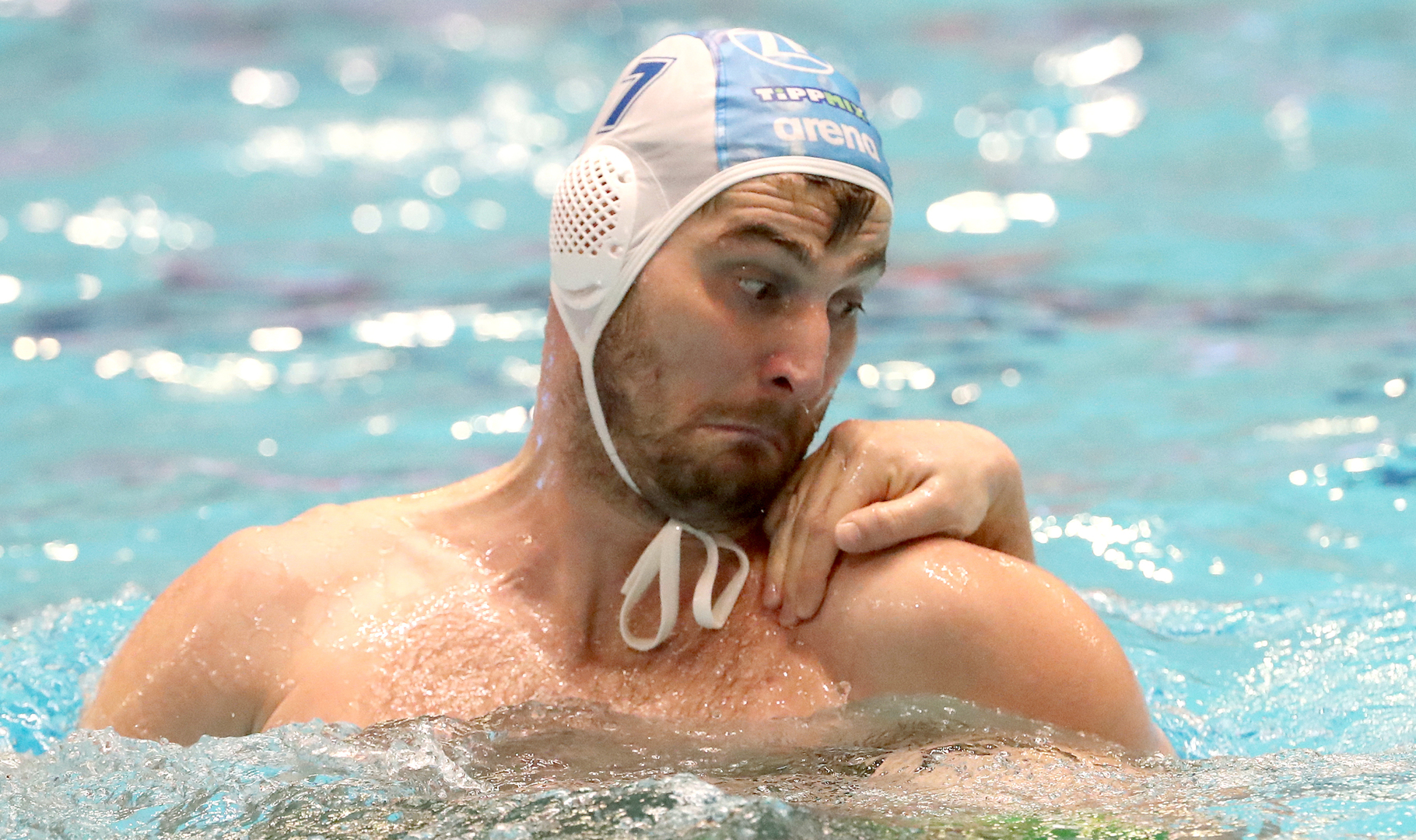 Nature and Science (individual) I. Prize 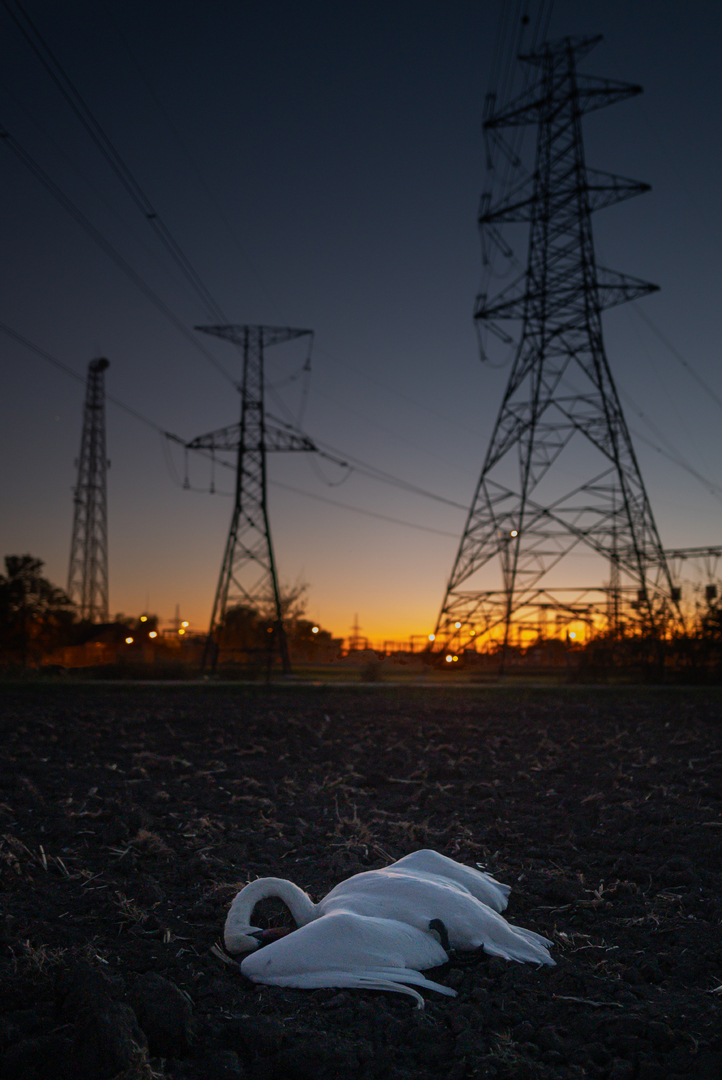 Nature and Science (series) I. Prize

‘The Hungarian hero of the Congo jungle’ (András Hajdú D.)

Dr. Richárd Hardi, an ophthalmologist and monk, has been healing in the heart of Africa for 25 years in the Democratic Republic of Congo. 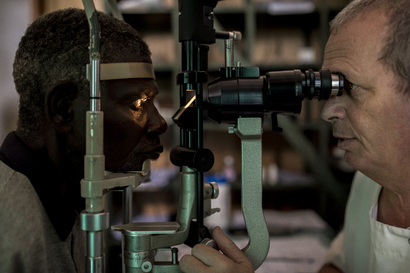 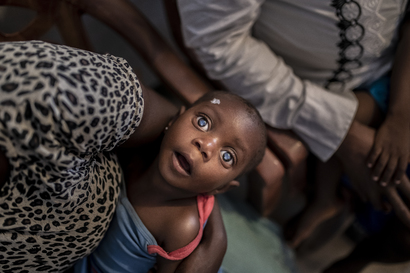 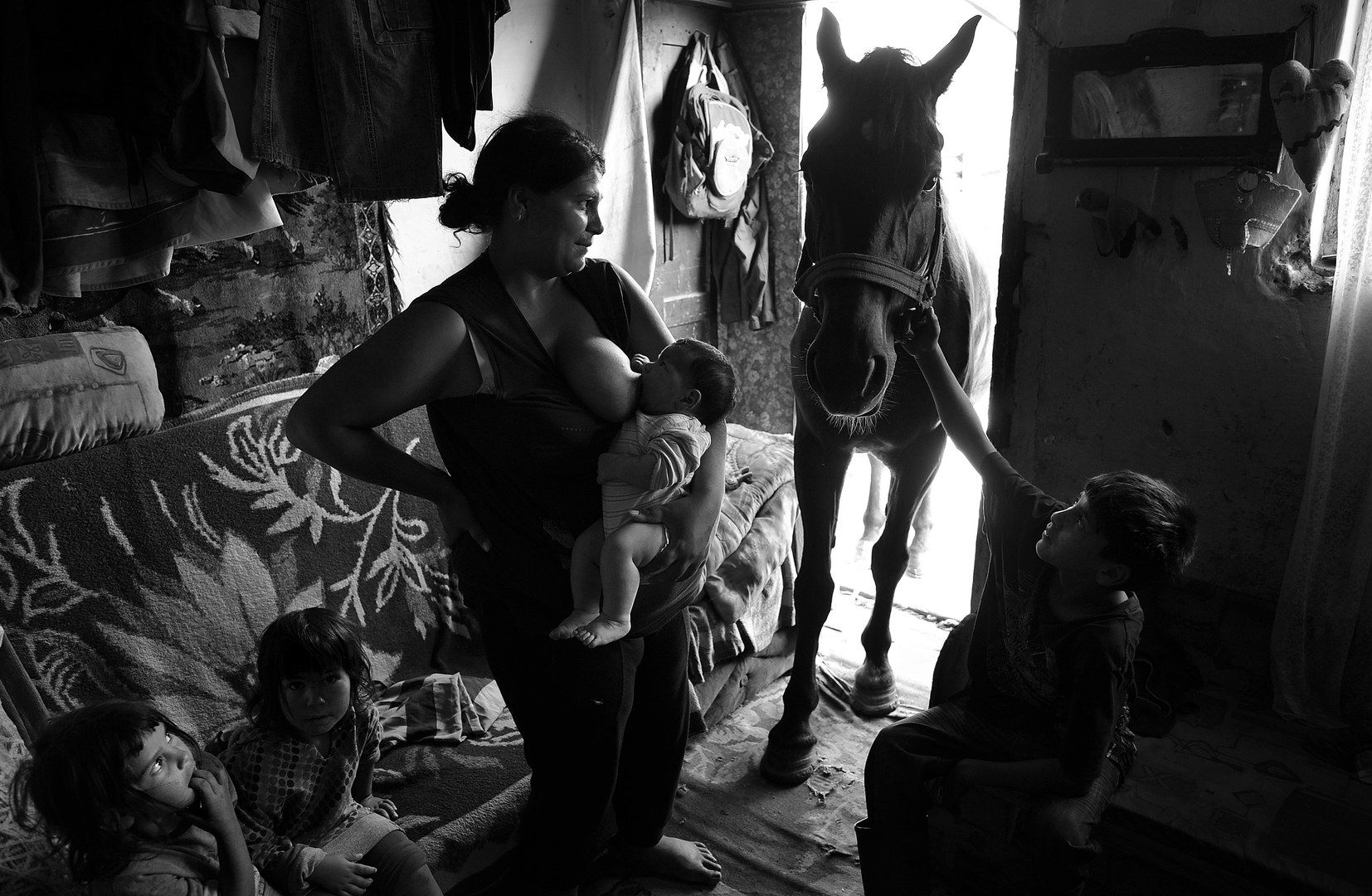 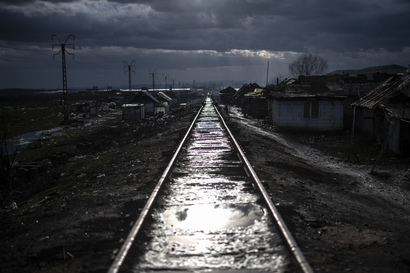 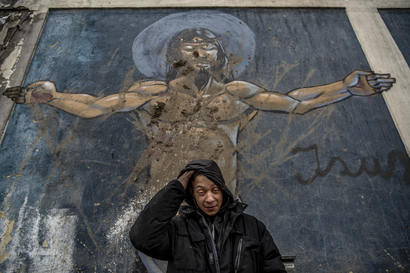 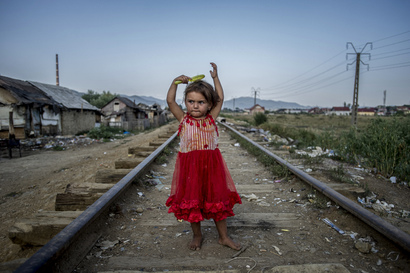 You can view all entries and winners on the website of the 38th Hungarian Press Photo Competition. 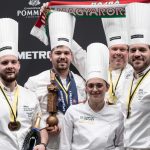 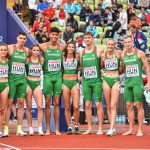