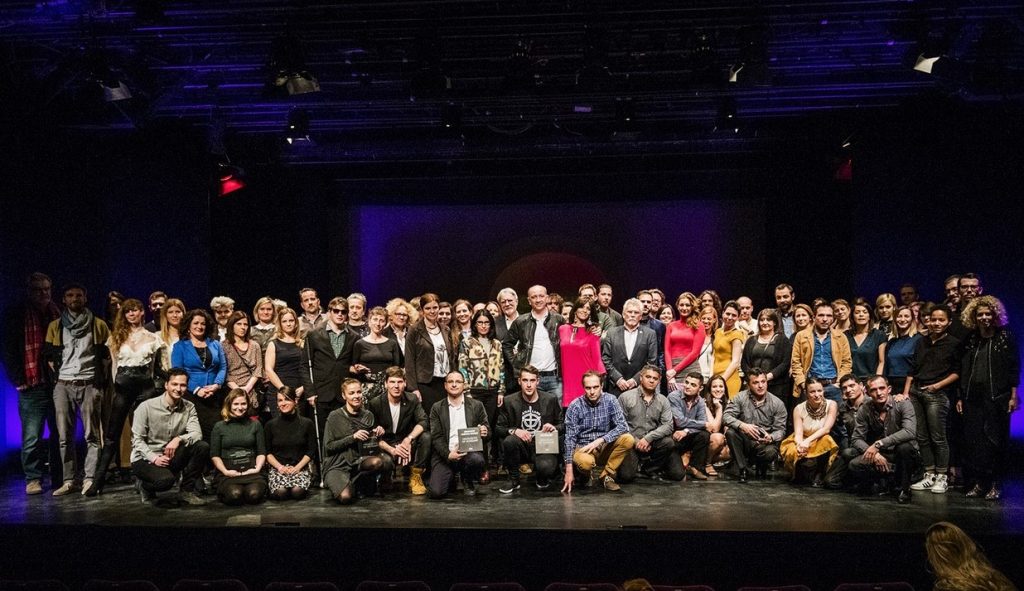 The fifth awards ceremony of Highlights of Hungary, the first and only creative collection that selects its nominees on a professional basis but without the boundaries of categories, was held on 1 February at the József Katona Theatre. Ten projects were selected and awarded on the basis of public votes of 15,000 people.

The Grand Prize was awarded Tailorland BMX Park in Győr, western Hungary, which collected the most votes during the public voting in January. The 4000 m2 professional BMX Park was built by Konrád Szabó, professional BMX rider in almost 3 years. This year, for the first time, curators of Highlights of Hungary, professionals representing different fields of the creative industry also awarded a nominee with Grand Prize: the communal beekeeping in Göncruszka. The apiary belongs to the Reformed Church of Göncruszka and the products, created by volunteers, are exported to several countries.

In addition to the two grand prizes, several special prizes were also awarded. The second most votes were received by the long-standing romani folk music band, Parno Grast, followed by Debrecen’s 2023 Cultural Capital of Europe Brand Project. Among the top ten, there is a virtual dog menu, a medical tool recycling project, József Őrfi’s fairy-tale house in the Pilis Mountains, but more familiar names were also on the list, such as Füri MusicSpace, led by Péter Puskás from the Biebers, or the Academy Award-nominee film, On Body and Soul.

This year, three of the partners of Highlights of Hungary also gave a special prize to their favorite nominees. KPMG awarded Logiscool, which created programming schools to teach creative programming to students. Marie Claire chose the MONDO project and their playing card that teaches children with – or without – disabilities to their rights, while Kreatív awarded Nikon One graffiti artist’s series “The Physical Geography of Hungary”.

via Marie Claire, Highlights of Hungary 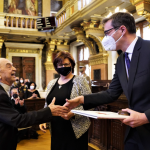 Budapest Mayor Awards Honours on Day of the Capital