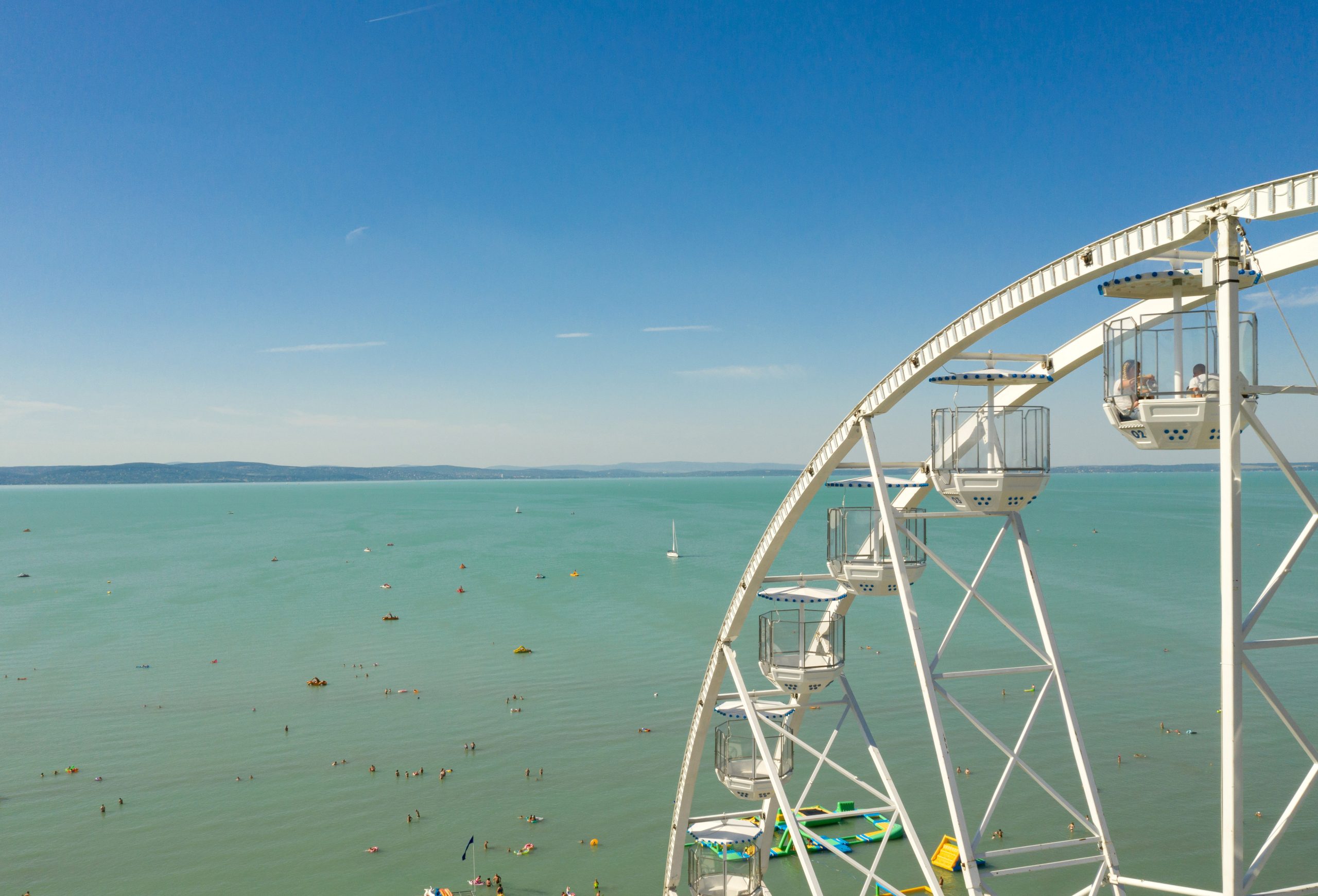 Awards from this year’s Blue Wave Flag beach qualification competition were handed out on Wednesday at the award ceremony in Zamárdi. The best beach, which was awarded with the highest scores this year was the Diási Play Beach in Gyenesdiás.

According to organizers, this year, 17 beaches around Lake Balaton can set the best flag on their beach, the five-star Blue Wave Flag. In addition, 14 beaches won four stars, three of the beaches were awarded with three stars, and one beach won two stars.