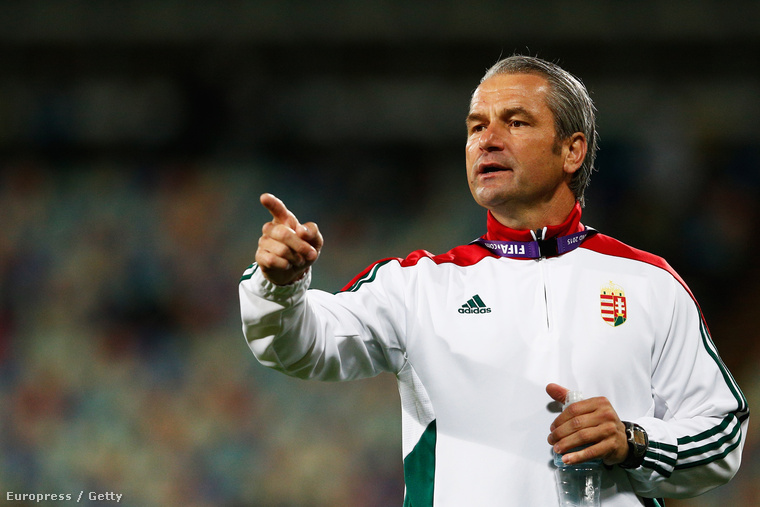 The Hungarian Football Association (MLSZ) held an extraordinary meeting last weekend, because German club Hertha BSC has recalled manager Pál Dárdai from his dual status, terminating the Hungarian trainer’s part-time spell as head coach of the Hungarian national team. Hertha BSC said the decision was made in order to make Dárdai focus solely on club management, which is necessary to achieve better results in the forthcoming Bundesliga season. Pál Dárdai was contracted by the German capital’s top team in 1997 and finished his professional career at Hertha in 2011, becoming coach of its under-15 teams.

As it is known, in September 2014 Hungary appointed Pál Dárdai, youth trainer of Hertha BSC, as head coach of the national squad until the of the EURO 2016 qualifications campaign. However, in the meantime Dárdai was named manager of Hertha BSC‘s first team as well. Under his leadership, the Berlin club was able to avoid relegation from the German first division last season. After Dárdai’s contract with Hertha BSC have been extended recently, the German club decided to recall the manager from his part time job in Budapest. Pál Dárdai’s departure is a massive blow for Hungary, since he has been highly popular among fans and the national team has been in good shape after a couple of good results.

Although MLSZ had both legal and professional doubts over Hertha BSC’s move, it acknowledged the decision. At the same time board of directors have come to the decision to appoint Bernd Storck as the manager of the Hungarian national team until the end of 2015, MLSZ leader Sándor Csányi told media. The German football coach has been the manager of the Hungarian youth team previously, reaching the round of 16 in the U20 Word Cup held in June in New Zealand.

Under Pál Dárdai’s leadership the Hungarian team played draw with Romania as well as Greece and won over the Faeroe Islands and Finland twice, lying currently on the 3rd place in its qualification group behind Romania and Northern Ireland. MLSZ expressed its hope that new manager Bernd Storck will be able to qualify Hungary for the EURO 2016 tournament to be held in France next year. Storck’s first game in charge will be against arch-rival Romania in September.