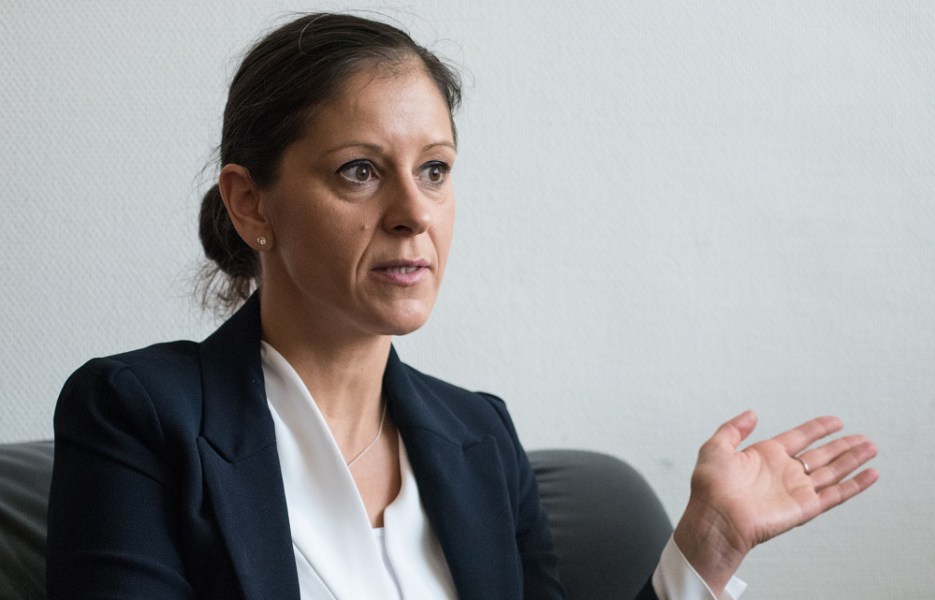 Bernadett Szél has resigned from her positions as group and co-leader of the green opposition party, LMP. A report of her resignation first surfaced Tuesday on online news portal Borsod24. Szél later confirmed the claims on her Facebook page.

In an interview given to weekly Magyar Hang to be published on Wednesday, Szél talked about how she had come to a decision on her future after LMP’s ethics committee barred her from holding any functionary positions within the party, without ordering her to resign as co-leader.

LMP’s ethics committee handed down its decision after the party’s leadership held talks with other opposition parties on cooperating in the April general election and withdrew multiple of LMP’s individual candidates in their favour despite the party’s congresses having passed several resolutions prohibiting this.

Following the April 8 elections, Fidesz’s popularity continues to grow and the party has since won every by-election. Meanwhile, the opposition parties have been left in a state of chaos and confusion: Jobbik split with an extremist minority to exit from the party, and the parliamentary fraction and Socialists continue to lose popularity. Following various scandals and the departure of some of its most well-known politicians, it remains uncertain whether LMP will be able to regain its popularity.