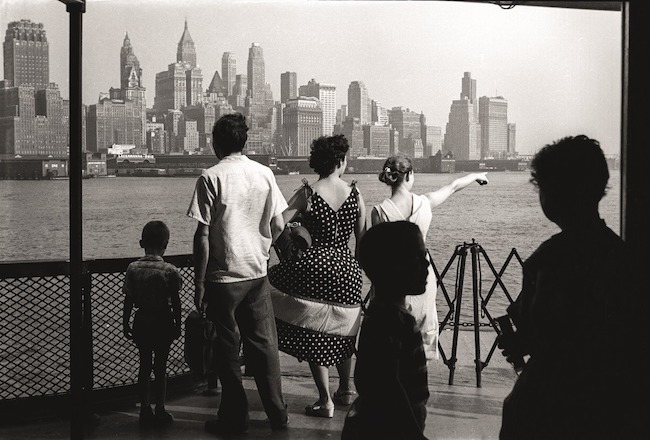 The Collegium Hungaricum cultural institute in Berlin will pay tribute to cinematographer Vilmos Zsigmond, with programs coinciding with the international Berlinale film festival later this month, the institute said on Monday.

The institute will host a photo exhibition, a film screening and a podium discussion to commemorate Zsigmond, who won an Oscar for best cinematography for Close Encounters of the Third Kind.

An exhibition of around 60 photographs taken by the “master of lights” will open on Feb. 12, it said.

On Feb. 26, the institute will show The Deer Hunter, for which Zsigmond received an Oscar nomination.

Meanwhile, this year’s Bergamo Film Meeting will show ten titles by contemporary Hungarian film director and screenwriter Márta Mészáros between March 7 and 15. The international festival’s organizers said they would pay tribute to Meszaros’ innovative approach, noting that she presented her country’s social reality and history through the prism of strong and complex female characters. 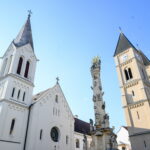 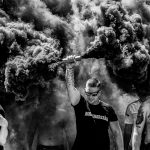