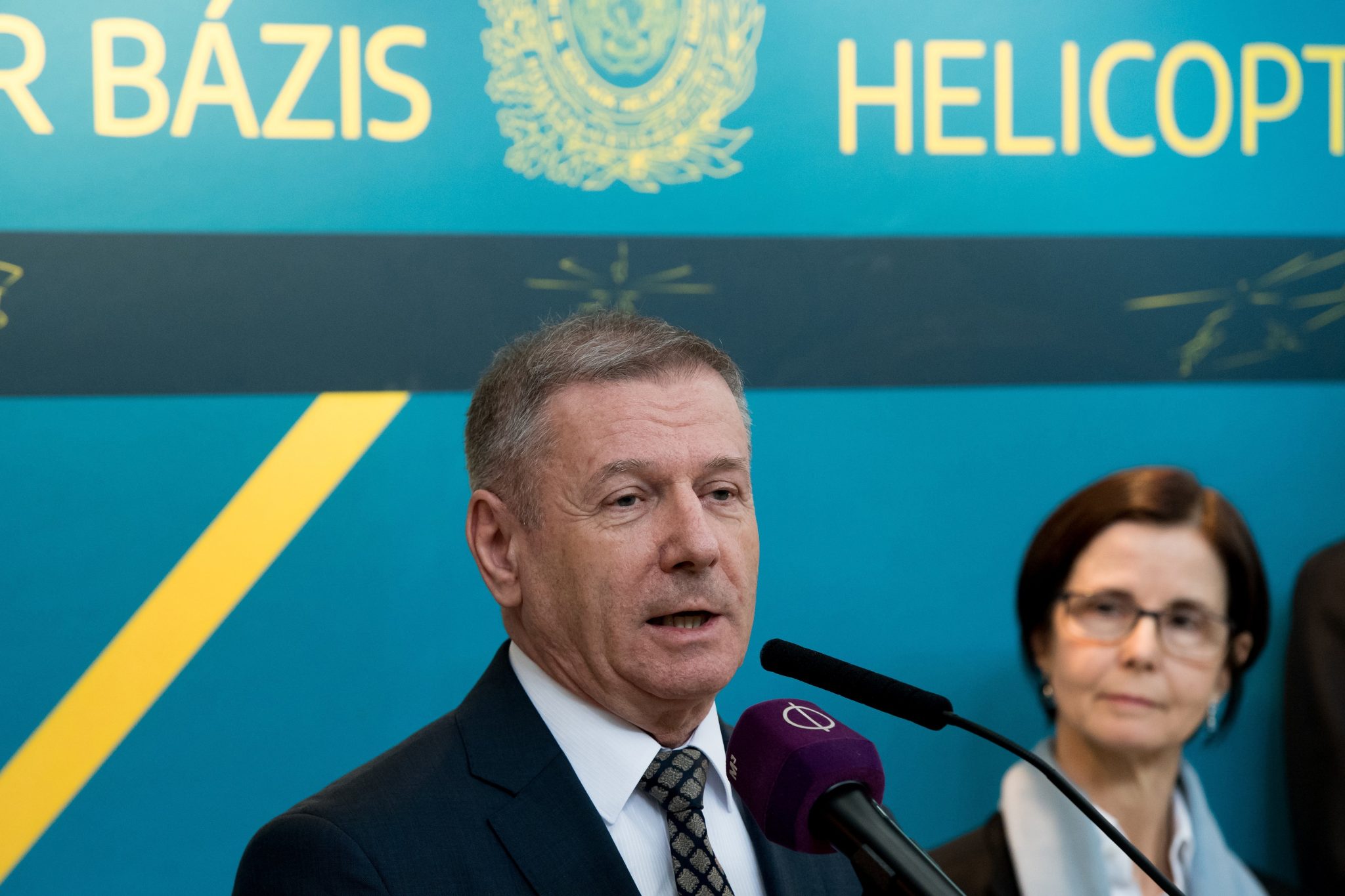 The command will start operations in 2021 and will be at full capacity by 2024, he told a press conference at NATO’s headquarters, where he attended a two-day meeting of the member states’ defence ministers.

Austria, which is not a member of NATO, is expected to join the agreement later on, Benkő said.

The command will contribute to NATO’s collective security by tackling “challenges from the east and south”, he said.

One focus will be the Western Balkans, Benkő said. The stability and security of the region is of primary importance to Hungary, he said. NATO member states should take a leading role in “finding solution to the situation in Kosovo” and preserving peace there, he said.

NATO also must have responses to changes in security environment of the past few years, he said.

Hungary has started upgrading its defence system, which will also strengthen the Alliance, Benkő noted. Hungary will raise the number of its troops on NATO missions by 200 to 1,200, he announced at the meeting.

Regarding defence spending, Benkő said that by spending 1.4 percent of GDP on defence, Hungary had outperformed the 1.04 percent it has committed to in 2014. Hungary has made strides towards its NATO obligation of spending 2 percent, he said.

Benkő said Hungary regards Ukraine as a friendly country and it will continue to contribute towards restoring the country’s peace and security. Kiev, however, must live up to its obligations stemming from its Euro-Atlantic aspirations, he added.

Meanwhile, at an informal meeting of NATO Defence Ministers, Benkő drew Ukraine’s attention to the recommendations of the Venice Commission on Ukraine’s education law. He said it was unlikely that substantial progress would be made before Ukraine’s March presidential elections. Hungary regards the situation of Transcarpathian Hungarians as “extremely important”, he said, adding that it will not allow minority rights to be undermined.

Regarding the future of the INF nuclear arms treaty, Hungary concurs with NATO’s standpoint that deterrence should be boosted and that dialogue with Moscow intensified. “Even when it comes to deterrence, a balance must be found that allows confidence-building and an conditions on an equal footing.”

Benkő noted that Hungary is not in any direct danger from the war in Ukraine but the military alliance should establish the necessary level of defence capabilities based on its collective security. Accordingly, NATO has developed a contingency plan for all countries, including Hungary, he added.

featured image: DM Tibor Benkő at the inauguration of a helicopter crew tactical trainer in Szolnok earlier this year; via MTI/Szilárd Koszticsák 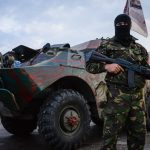