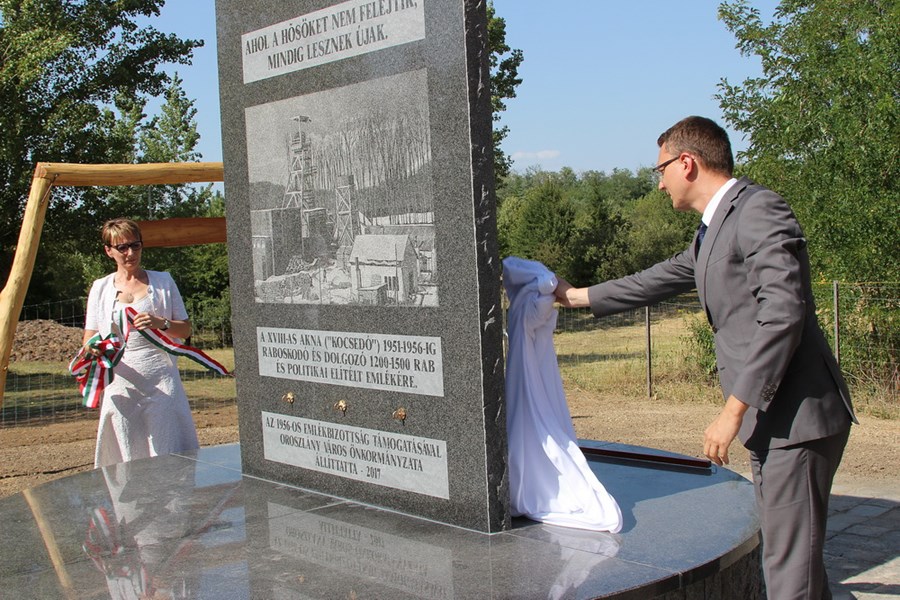 Bence Rétvári, state secretary at the Human Resources Ministry, attended the inauguration of a monument marking the site of a former camp in which political prisoners had been kept before 1956, near Oroszlány, in northern Hungary, on Friday. 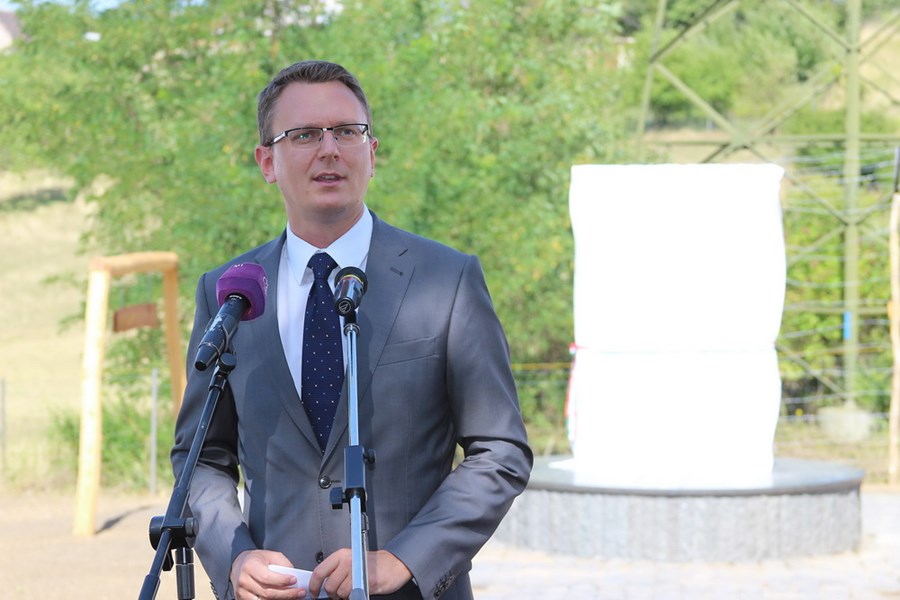 Addressing the ceremony, Rétvári referred to Hungary’s 1956 antiSoviet revolution as a “foundation of our national pride” and said that the freedom fighters are “role models to be followed”. Hungary’s communist regime set up Soviet-style forced labour camps in 1951. By the summer of 1953, some 40,000 people had been imprisoned. 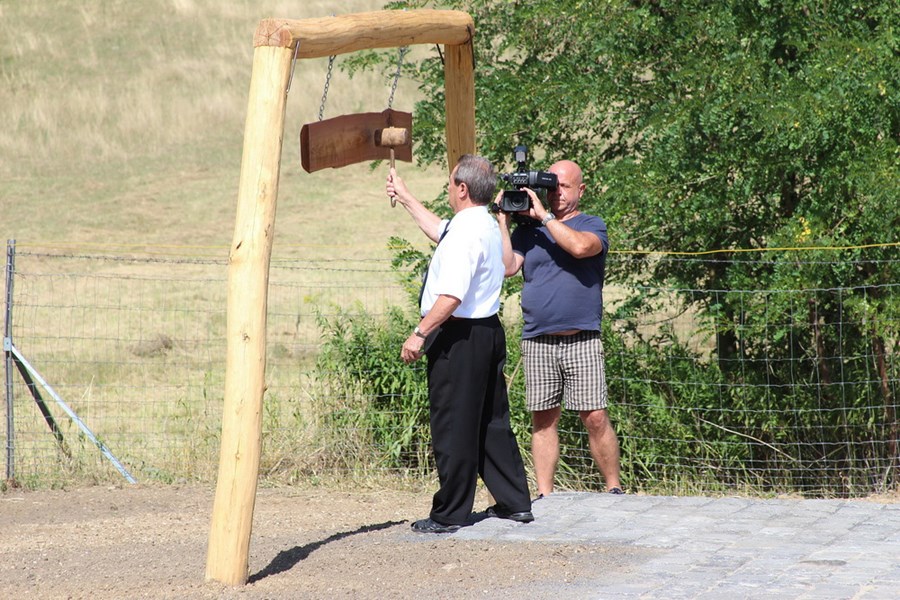 After the outbreak of the revolution in the autumn of 1956, the 1,200 inmates kept at Oroszlány fled the facility and fought in the uprising.