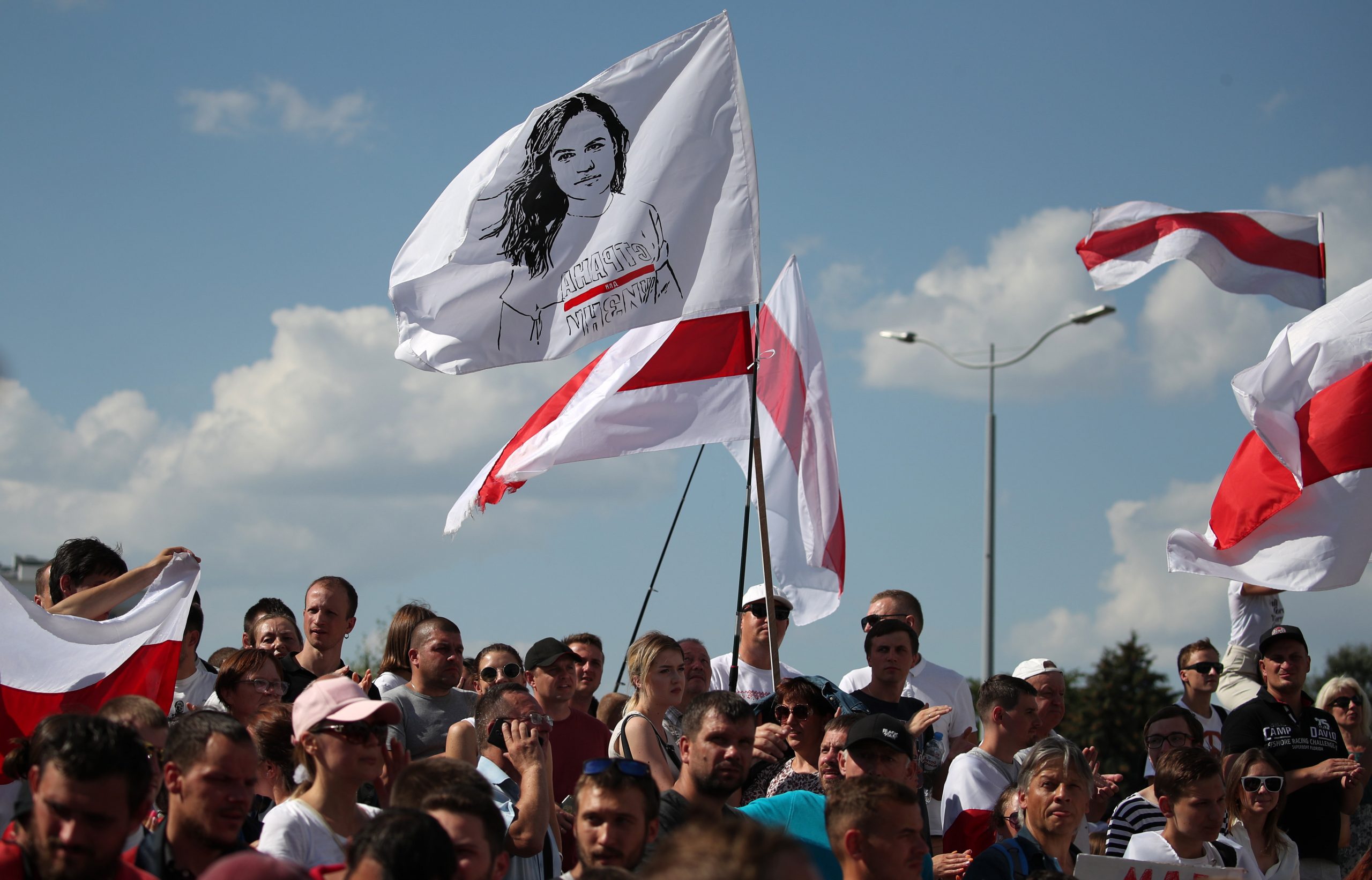 The Belarusian opposition has gained further evidence concerning electoral fraud in the recent election that resulted in Alexander Lukashenko, who has ruled Belarus for 26 years, winning with over 80 percent. The opposition has now released the data of the exit polls prepared at the Belarusian embassies, according to which in Hungary, 99 people voted for Sviatlana Tsikhanouskaya, while only two voted for Lukashenko.

According to the results recorded at the foreign embassies, a total of 14,740 votes were cast in 27 cities of 23 countries. Out of the almost 15 thousand votes, the opposition candidate Tsikhanouskaya received 12,809 votes, while Lukashenko only got 569.  Although Tikhanovskaya’s 87 percent victory over Lukashenko’s 3,9 percent at foreign embassies is not decisive in terms of the total votes of Belarus, which has 9,5 million citizens, it shows a more likely picture of the real result of the election.

Regardless of where the votes were cast, Tsikhanouskaya won everywhere, including Moscow, Berlin, Warsaw and Budapest. In Budapest, 99 Belarus voted for Tsikhanouskaya, while only two voted for Lukashenko. In Vienna, the opposition won 263:7, while in Berlin, the proportion was 991:10.