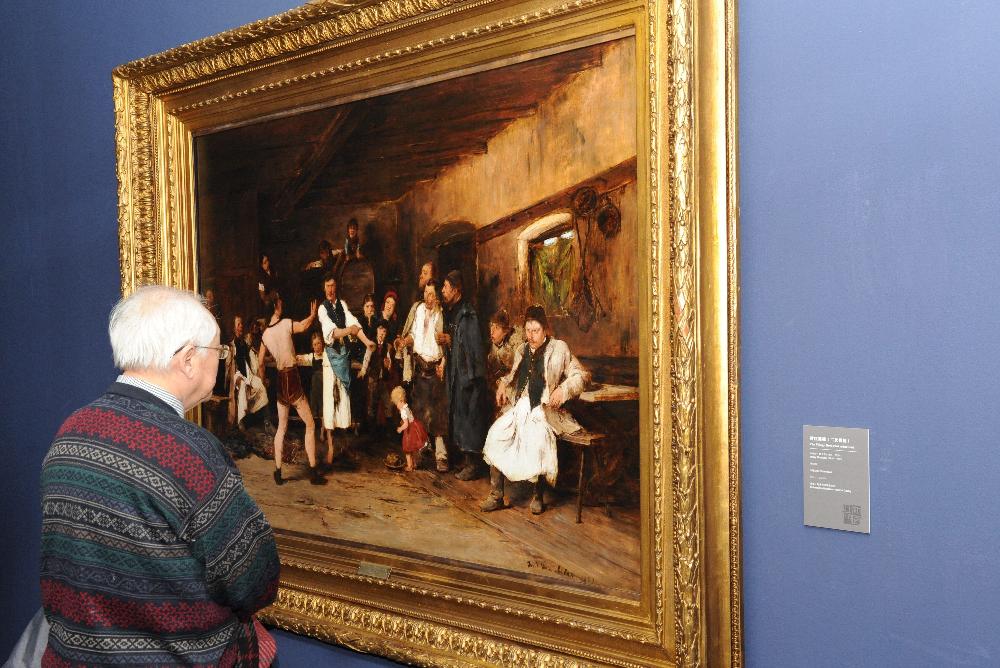 A large-scale exhibition presenting paintings by Mihály Munkácsy and Hungary’s art in the 19th and early 20th centuries has opened in Beijing.

The exhibition shows some 40 titles by Munkácsy from the state collection of the Hungarian National Gallery and from the private collection of Imre Pákh. Alongside the Hungarian master’s popular portraits, still lifes, interiors and some Biblical paintings, the exhibition includes works  by his famous friend, the painter László Paál, and works by Hungarian artists following the realist tradition, such as Lajos Deák-Ébner, Sándor Bihari, László Pataky, Károly Kernstok, Géza Mészöly and Oszkár Glatz.

The exhibition’s opening was attended by Chinese deputy minister for culture Ding Wei and, from the Hungarian side, Deputy State Secretary at the Ministry of Human Resources Bence Rétvári, ambassador Cecília Szilas and László Baán, director of Budapest’s Museum of Fine Arts – Hungarian National Gallery. The Chinese deputy minister pointed out that noted Chinese artists showed considerable interest in seeing the original artworks already known from textbooks and reproductions.

State Secretary Rétvári recalled that 104 Hungarian-themed events were held in Beijing last year. He emphasised that Hungary is proud of what it has and is glad to show it to the rest of the world but is inclusive at the same time, keenly promoting the display of the culture of other nations. He mentioned that prior to the exhibition’s opening, Mr. Baán signed an agreement with Wang Ming Ming, chairman of the Chinese painters’ academy, to bring the works of the famous Chinese painter Zhi Bai Shi to Hungary. The works of the master, who died in Beijing in 1957 at the age of 93, will be introduced to the Hungary at a large-scale exhibition.

Miháky Munkácsy’s paintings were put on display between 4 November 2014 and 18 January 2015 at the Chinese Museum of Arts in Shanghai. Close to 100 artefacts of 19th and 20th century Hungarian art were introduced to the Chinese public at the exhibition, which had over 300 000 visitors in two and a half months. 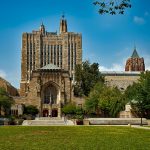