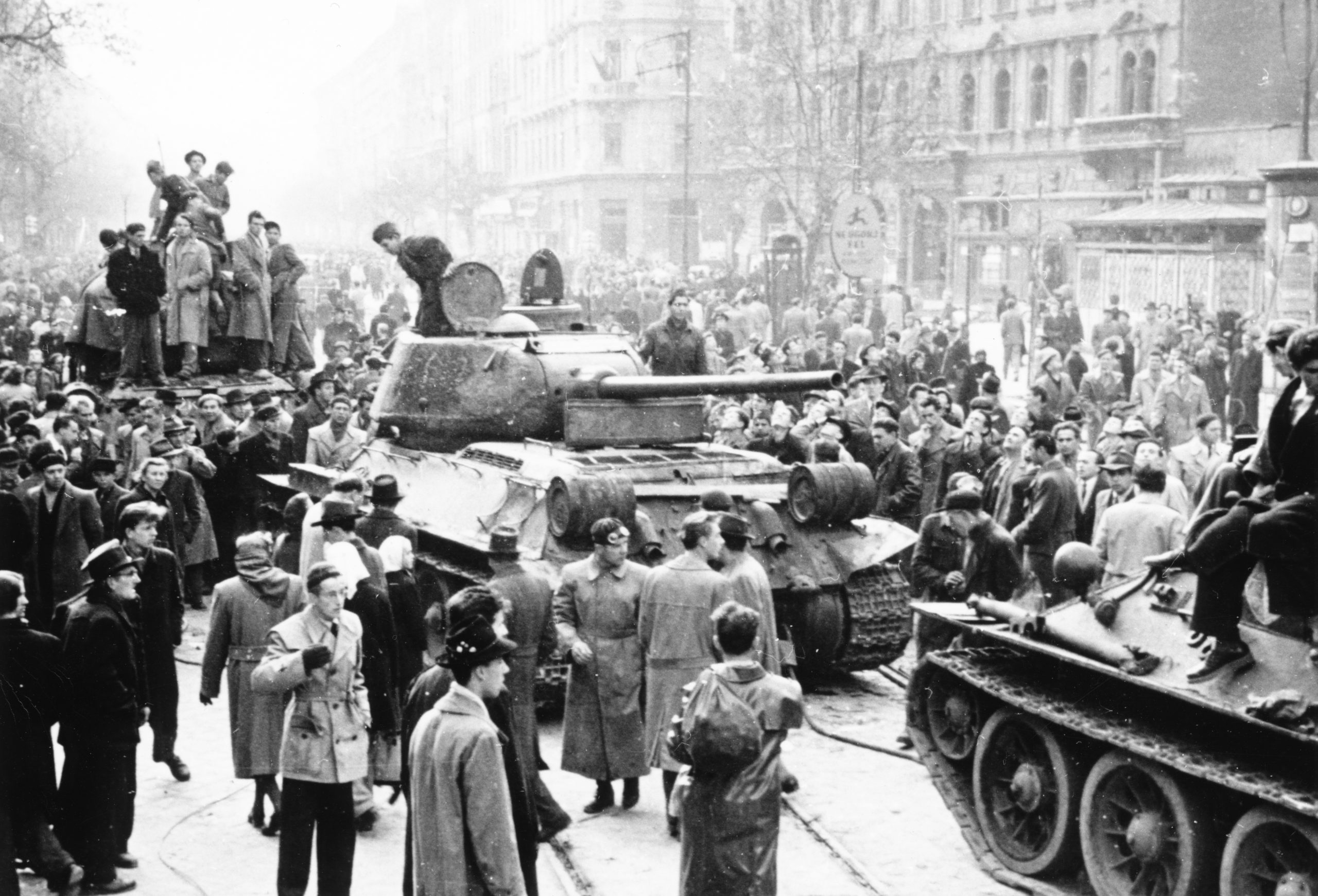 The Egmont overture by Ludwig van Beethoven was played so often in the October days of 1956 that it quickly became the “hymn of the revolution.” But why? Rumor has it that on the night of October 23, the revolutionists installed a mobile radio car to Parliament and resumed radio transmission from there, using telephone lines. The radio staff came across some vinyl records with Beethoven’s Egmont overture among them, resulting in it becoming the most played music during the days of fighting.

The article was originally published by our sister site, Ungarn Heute. Translation by Fanni Kaszás

Back in the 1950’s, it was not possible to cut and edit a radio show, so there were more provisional programs. Since there was not a large selection of recordings available in the temporary studio, the ones on hand were repeated frequently. Above all works, mostly opera excerpts that corresponded to the mood of the events were played. Thus, the powerful melody of Beethoven intertwined with the events of the revolution, from the night at the Parliament, to the siege of the radio building and to the point when Imre Nagy announced at noon on October 24 that those who would immediately lay down their weapons would receive amnesty. However, the fights on the streets of Budapest continued – with Beethoven’s overture in the background.

Excerpts from other works were also played during the days of the revolution, such as the song “My homeland, my homeland” (“Hazám, hazám…”) from the operetta “Bánk Bán”, as well as the conspiracy scene from the Hungarian opera “László Hunyadi”. In addition, other classical pieces of music were played that addressed freedom: such as the melodies of Nabucco, Don Carlos or Prince Igor (Borodin). But Beethoven’s Overture became the most frequently played music during the revolution, and it even overtook Ferenc Erkel’s “Bánk Bán”, the national anthem, and the most popular music of the 1848 revolution, “Szózat.”

With his Opus 84, Ludwig van Beethoven offers accompanying music to Goethe’s tragedy “Egmont”. In Goethe’s drama, the title character, Egmont, a Dutch count, is at the forefront of Dutch people fighting for freedom against Spanish oppression. King Philip II of Spain captures him with the help of the church, and he is imprisoned and executed on charges of heresy. Egmont’s death leads to mass protests and ultimately contributes to the independence of the Netherlands. 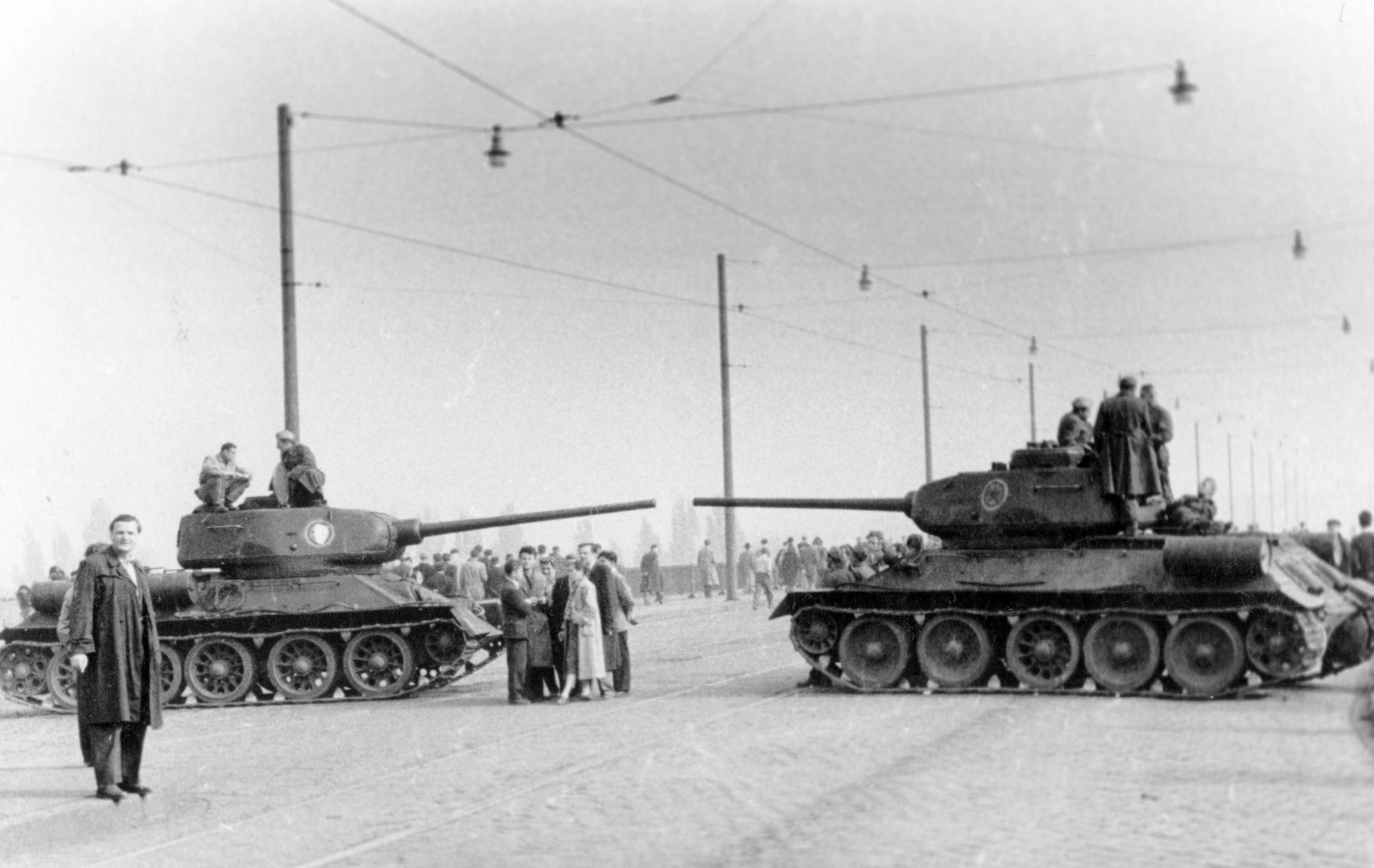 Deutschlandfunk.de emphasizes in its article of the music written by Beethoven to the tragedy that first, “in the overture, the violence of political repression is mentioned, while in the subsequent Allegro, the thought of revolution and freedom flashes.” It is still a question whether the story of Goethe’s play was known by the revolutionists when they listened to Beethoven’s accompanying music in 1956. Nevertheless, the Egmont overture has become an integral part of the commemorations since the days of the revolution in 1956.