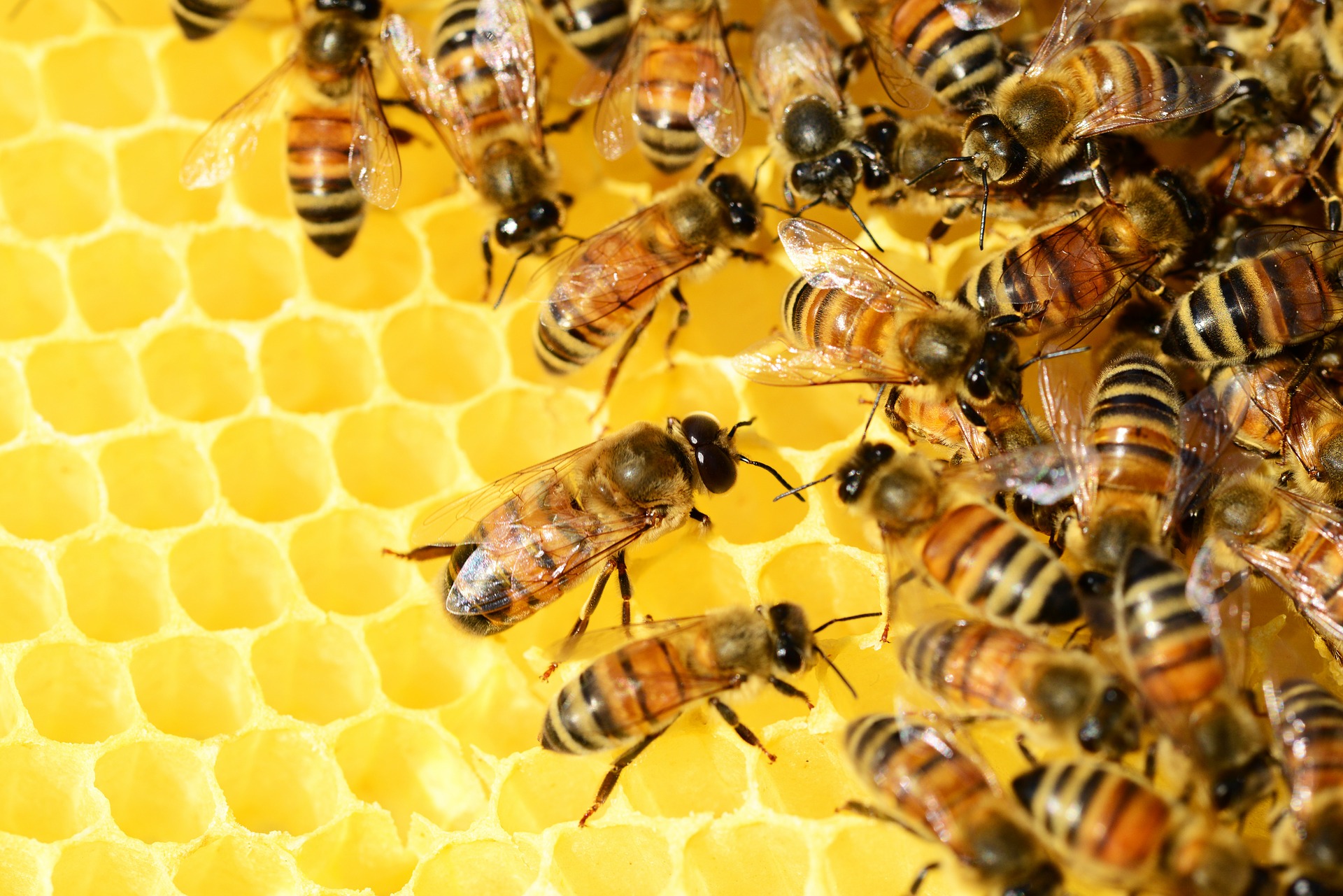 Minister of Agriculture István Nagy on Thursday called for European cooperation to represent the interests of European beekeepers in the face of climate change and the influx of Asian competition.

Speaking at an event held to mark the anniversary of the European Beekeepers’ Association, Nagy noted that honey producers are facing challenges rooted in climate change, the use of chemicals in agriculture and changing markets. Those dangers affect not only the traditional production of honey but also pollination, and thereby food production and ecological balance, he said.

Nagy assured the organisation of the Hungarian government’s support and called on association members to raise awareness with their own countries’ governments. 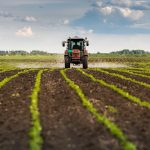 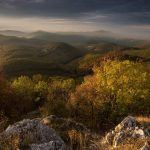