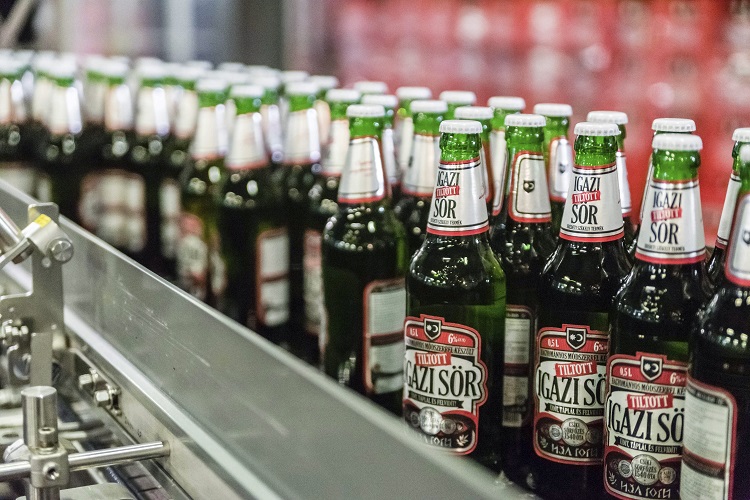 HEINEKEN Romania and Lixid Project SRL, the local Hungarian producer of the popular Transylvanian beer “Igazi Csíki sör”,  said they intended to settle their age-long ongoing “Csíki/Ciuc” brand dispute. The end of the “beer war” has been announced in form of a joint statment, published on Monday by the Hungarian-owned company on its official facebook page.

HEINEKEN Romania and S.C. Lixid Project SRL are pleased to announce that following ongoing and constructive conversations they both intend to settle their dispute about the Csiki Sor brand-name. As part of the settlement HEINEKEN Romania gives consent to Lixid Project SRL for the coexistence of the Ciuc® and Csiki brand names and agrees that Lixid Project SRL to market the Csiki Sör beer. As a result of this agreement both parties will abandon all legal activities related to the commercial dispute.
The settlement involves compromises on both sides and it allows both companies to continue building their relationship with their consumers, employees, business partners and the local community. Both companies now look forward to leave their past differences behind them and focus on what they do best and enjoy most: brew beer.

As we reported previously, in January, a Romanian court upheld a ruling prohibiting a small brewery in Transylvania from marketing its product as “Real Csíki Beer” because Heineken already owns the “Ciuc” brand, which means “Csíki” in Romanian. Csík (Ciuc in Romanian) is a historical region in Transylvania, overwhelmingly inhabited by Hungarians. Its name has been used by a local beer factory (run by Hungarians) as the brand name of their product.

But Heineken had patented its own Ciuc beer brand years earlier and sued Csiki beer for misappropriation of its brand name. Heineken lost in the first and second instances and its claim was also rejected by the patent office (Office for Harmonization in the Internal Market – Trade Marks and Designs) of the European Union. Nevertheless, Csíki beer was ultimately banned by the Romanian appeal court at Marosvásárhely (Tirgu Mures in Romanian) in January.

The beer has won several prizes in Hungary and several Hungarian organisations have called on the public to boycott Heineken. Meanwhile in Budapest, Deputy Prime Minister Zsolt Semjén and Cabinet Chief János Lázár have tabled a controversial bill proposal aimed at banning autocratic symbols from store shelves. The bill is widely considered as being aimed against Heineken which has a red star as its logo. 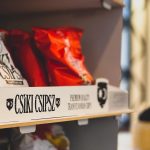 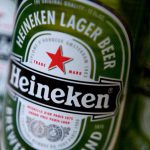