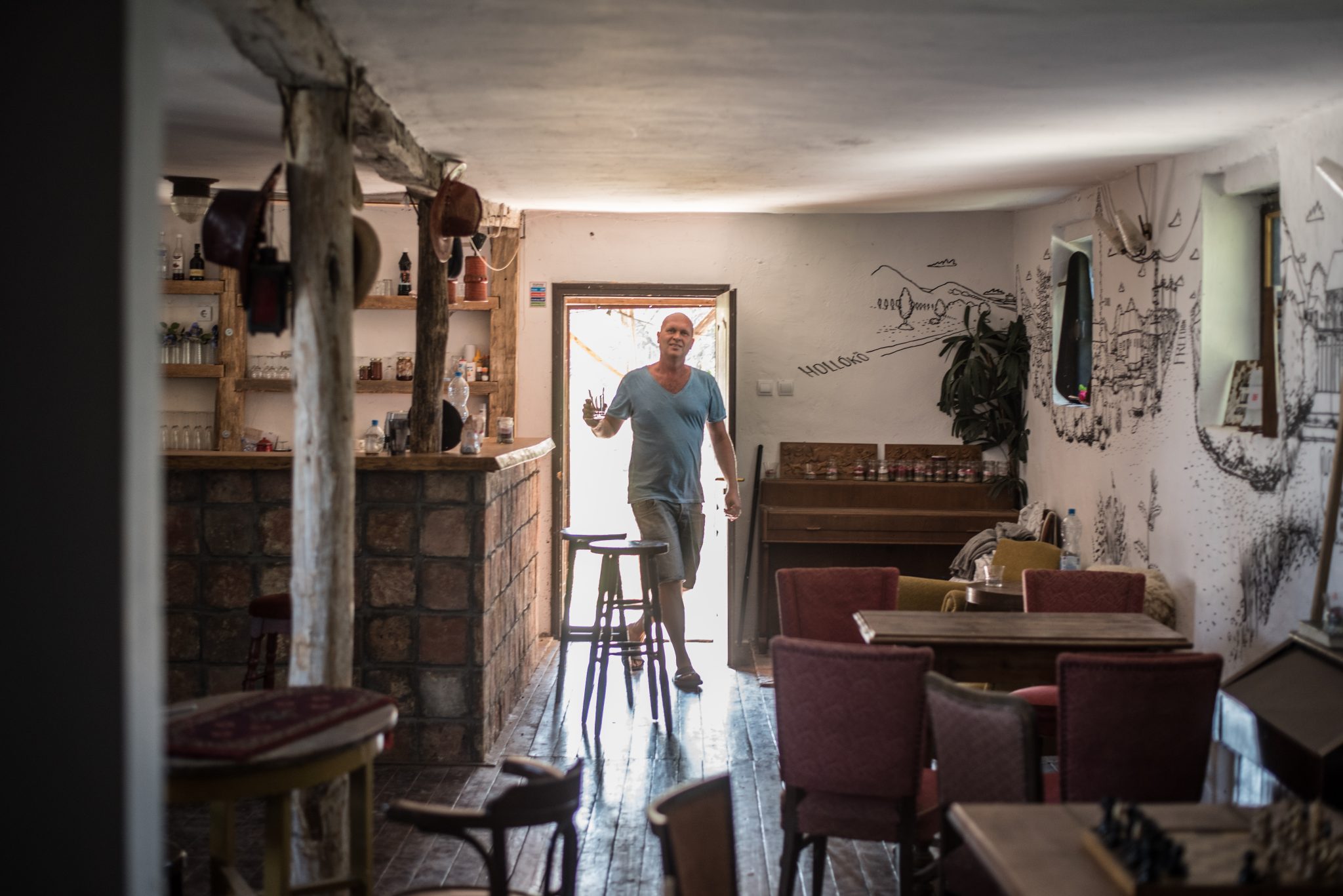 Last week Hungary Today visited Elroy Thümmler, the prominent resident and majority owner of Bedepuszta village. He currently owns all but two buildings in the area, and thus far his small settlement consists of a tavern, several guest houses and event halls. Elroy plans to create a center for recreation and entertainment where people from the ‘big city’ can retreat to relax their minds and bodies.

Get an inside look at Elroy Thümmler’s passion project below: 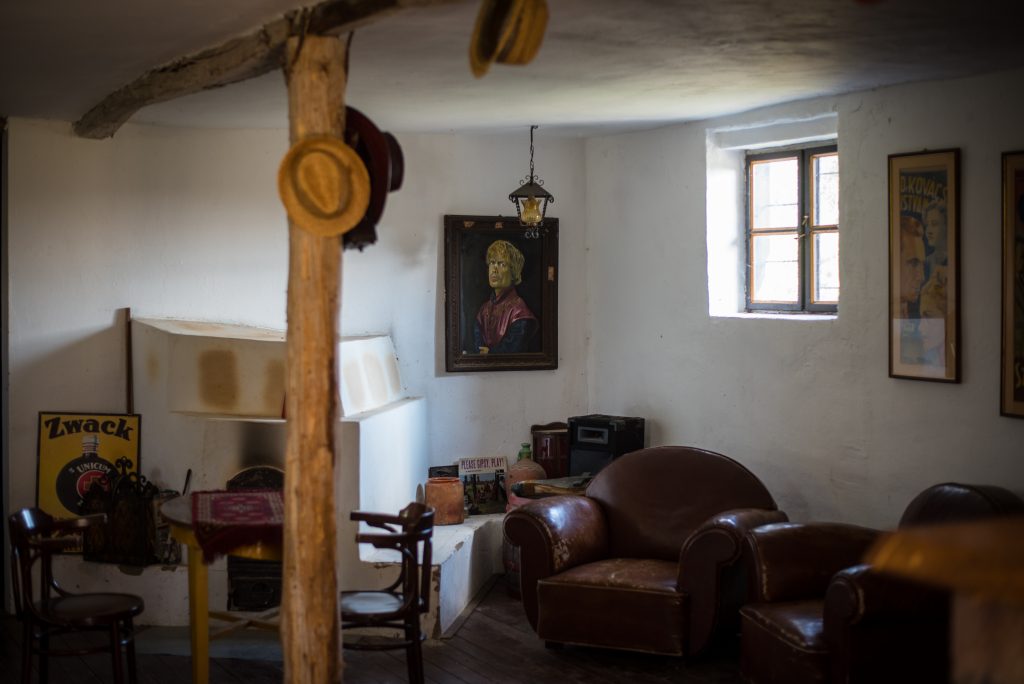 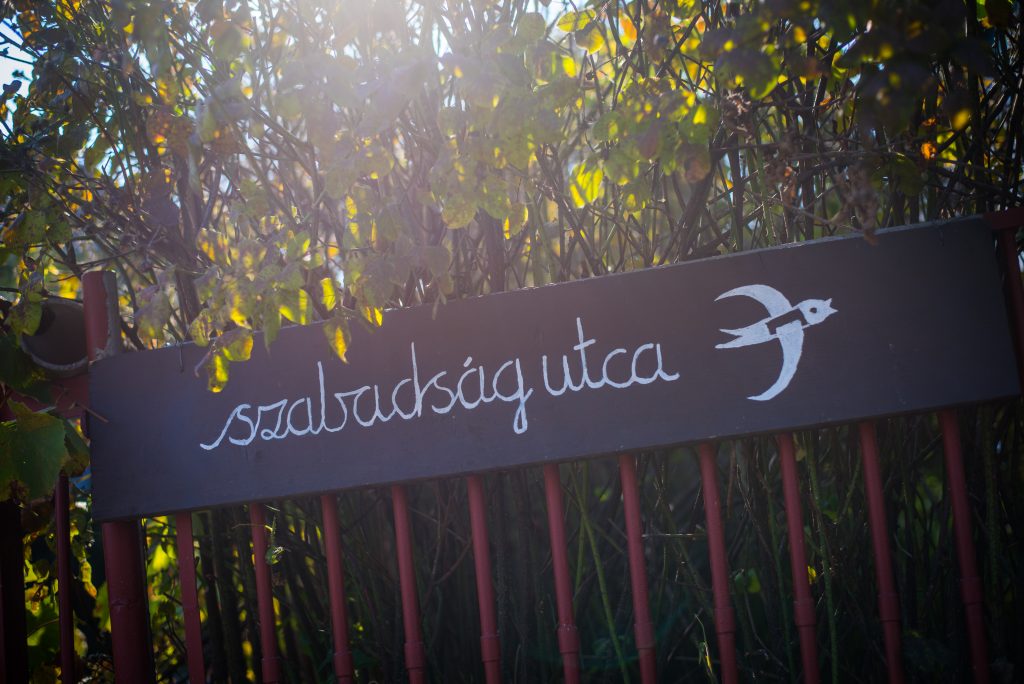 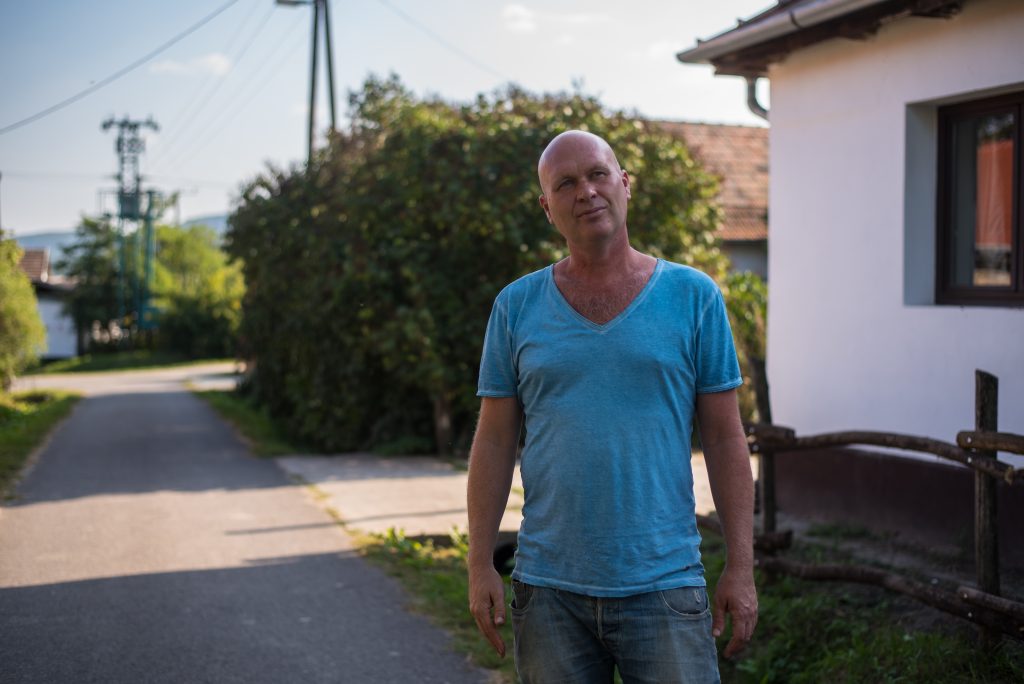 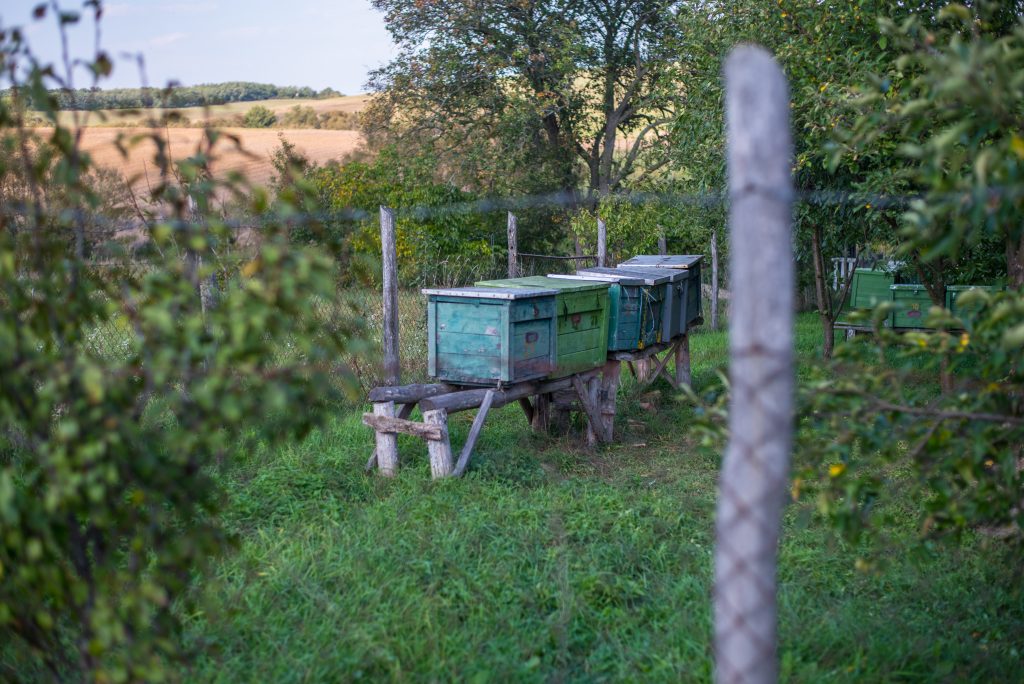 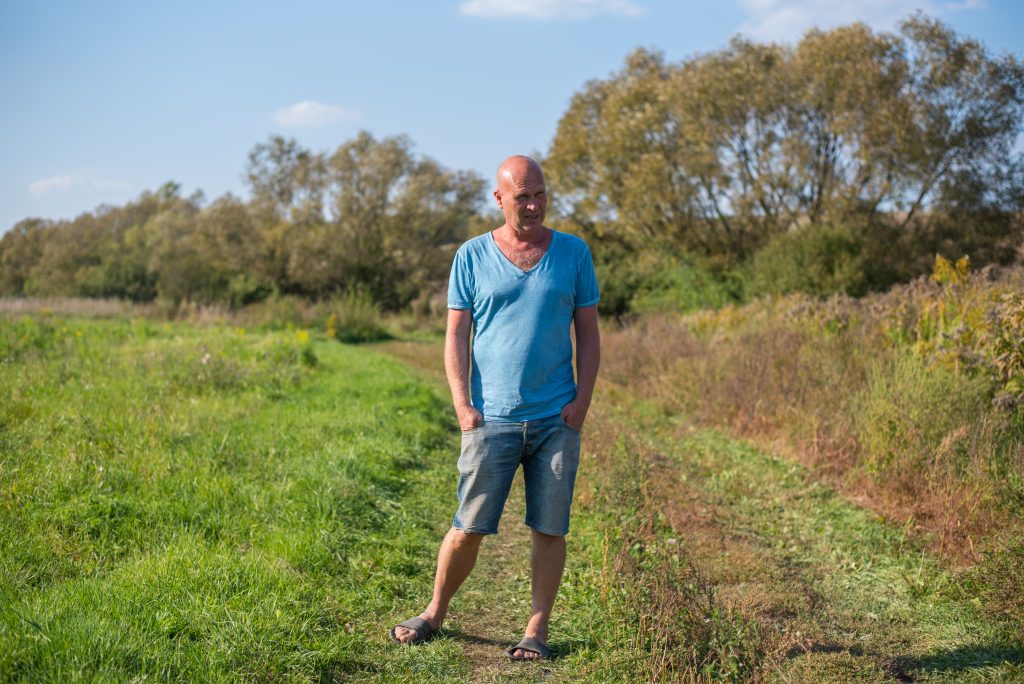 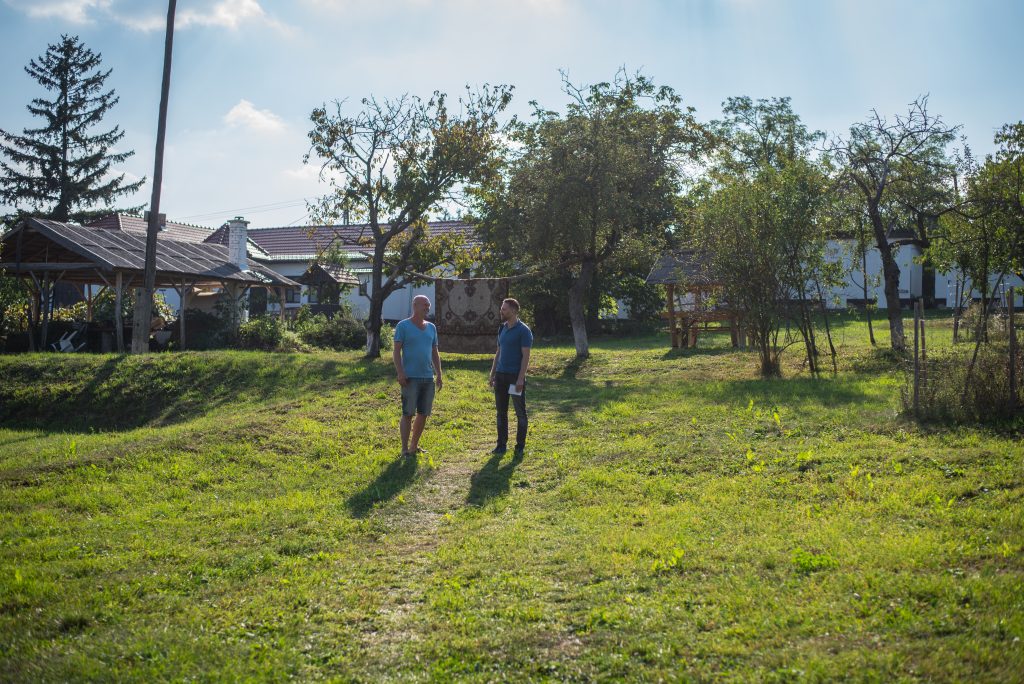 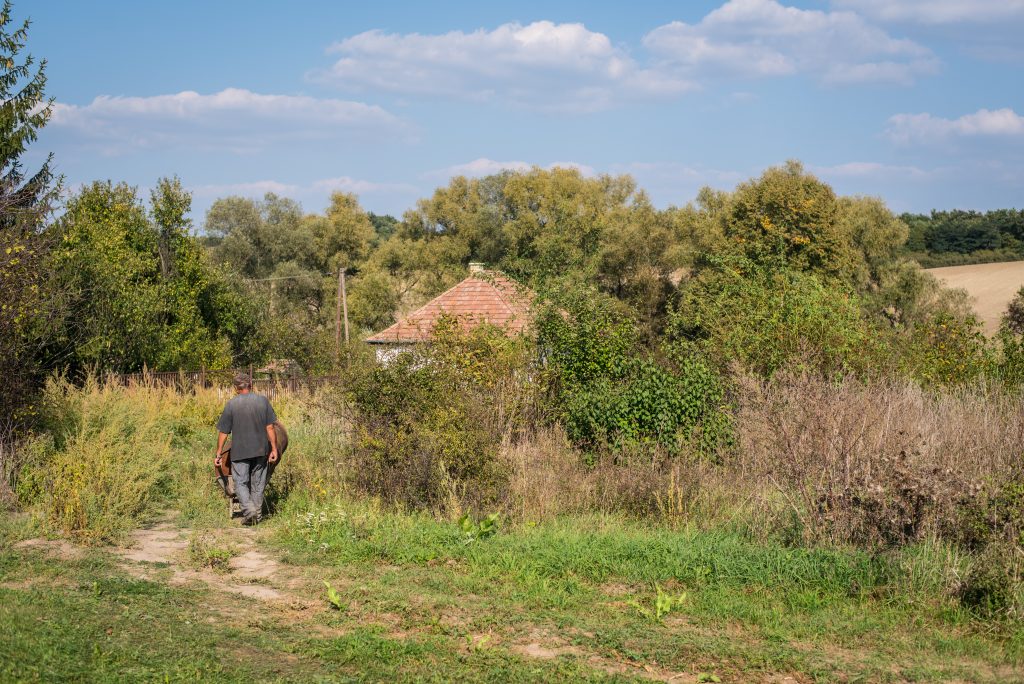 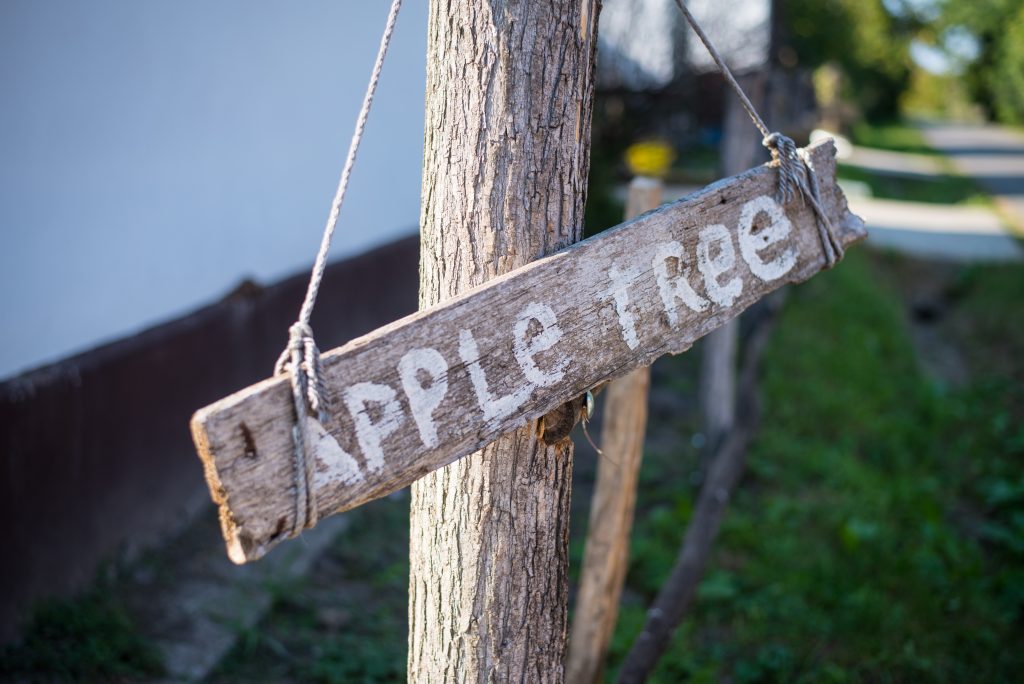 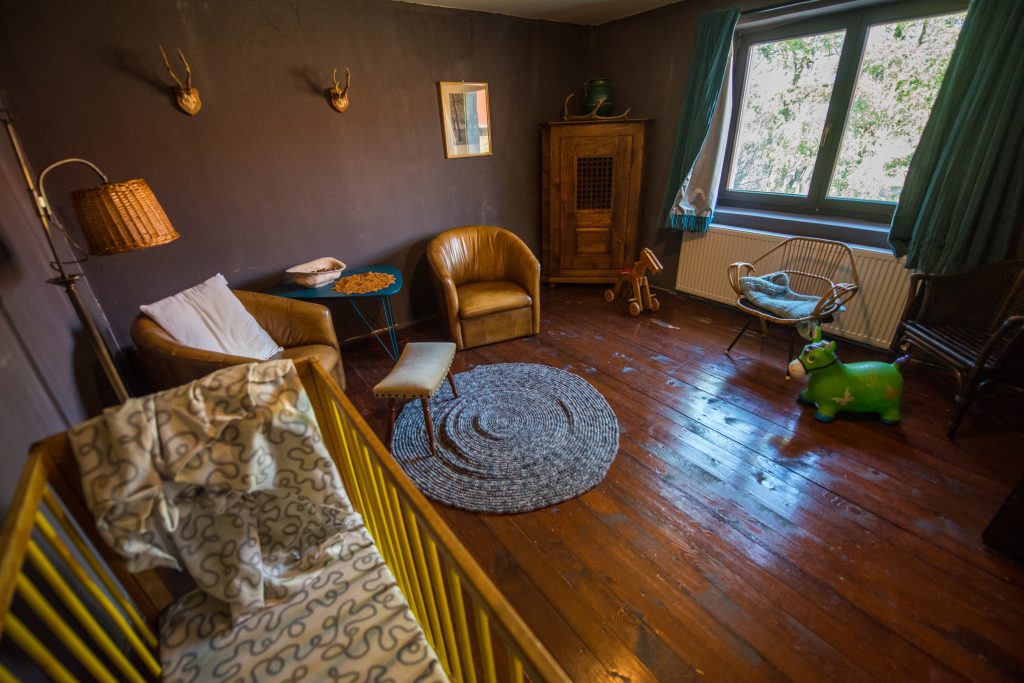 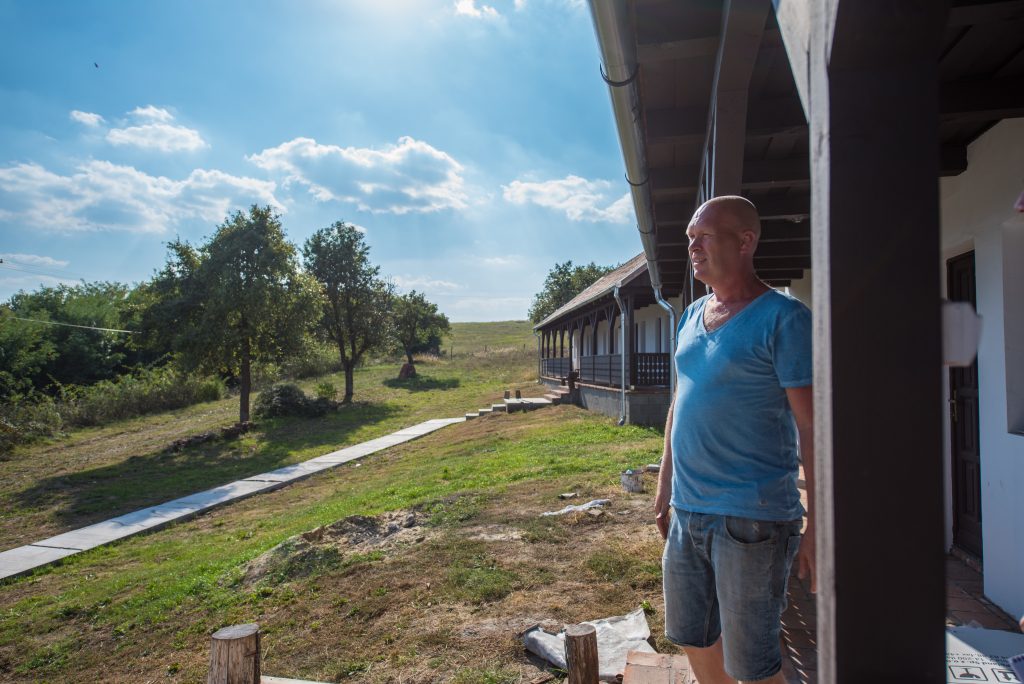 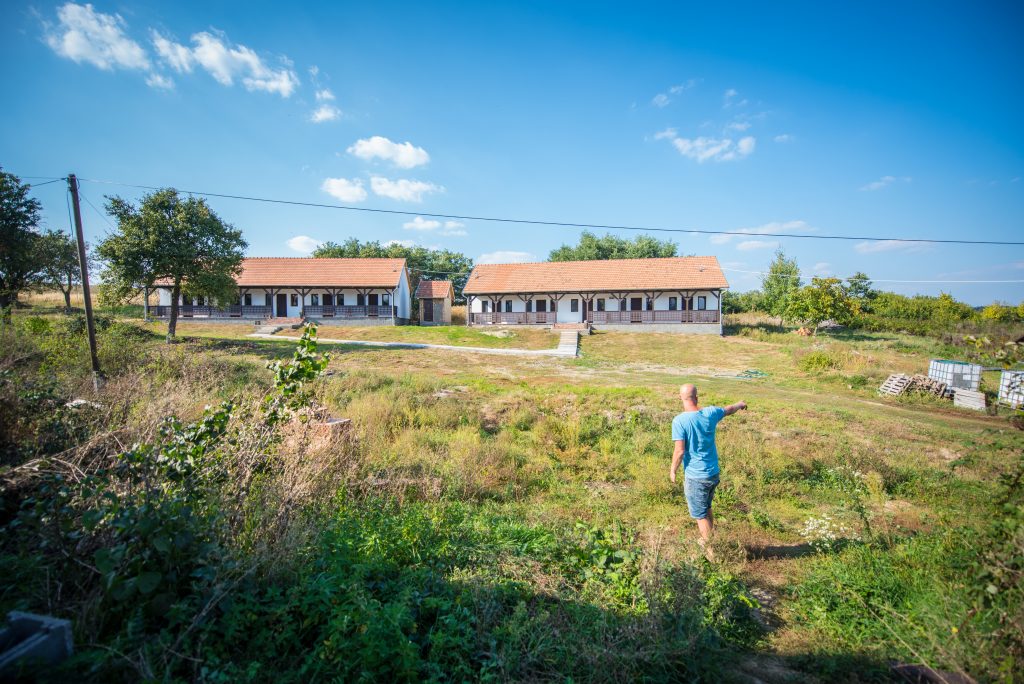 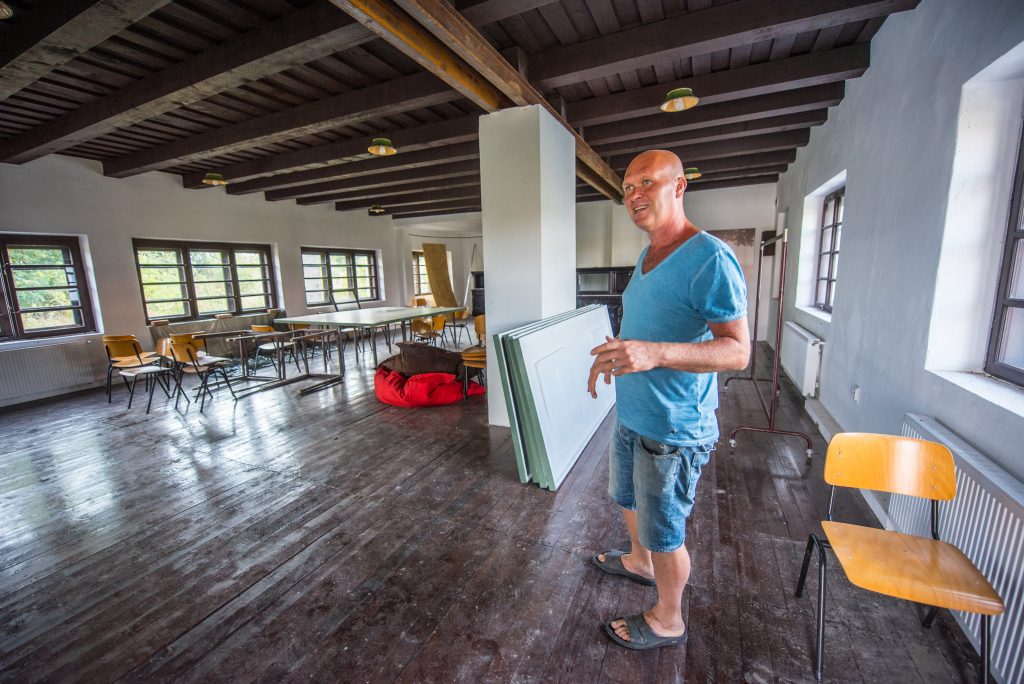 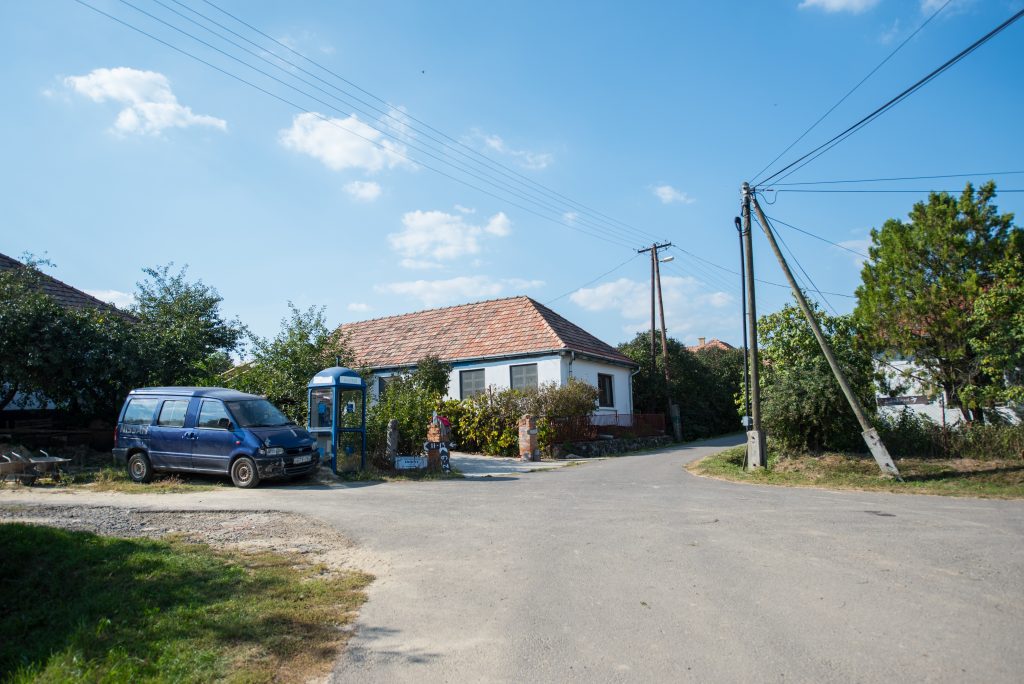 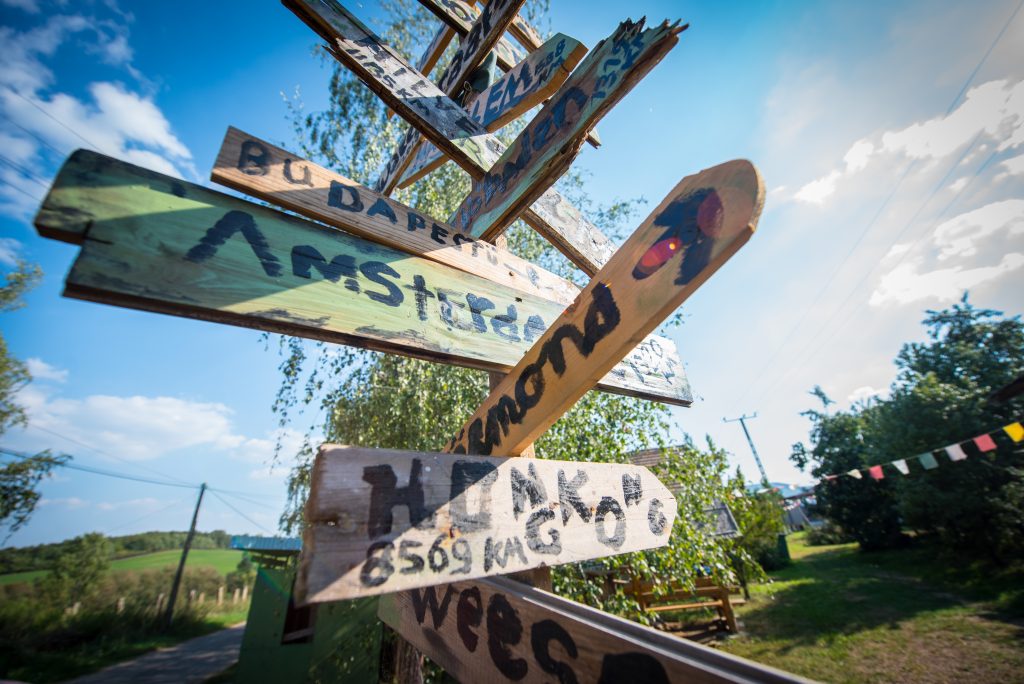 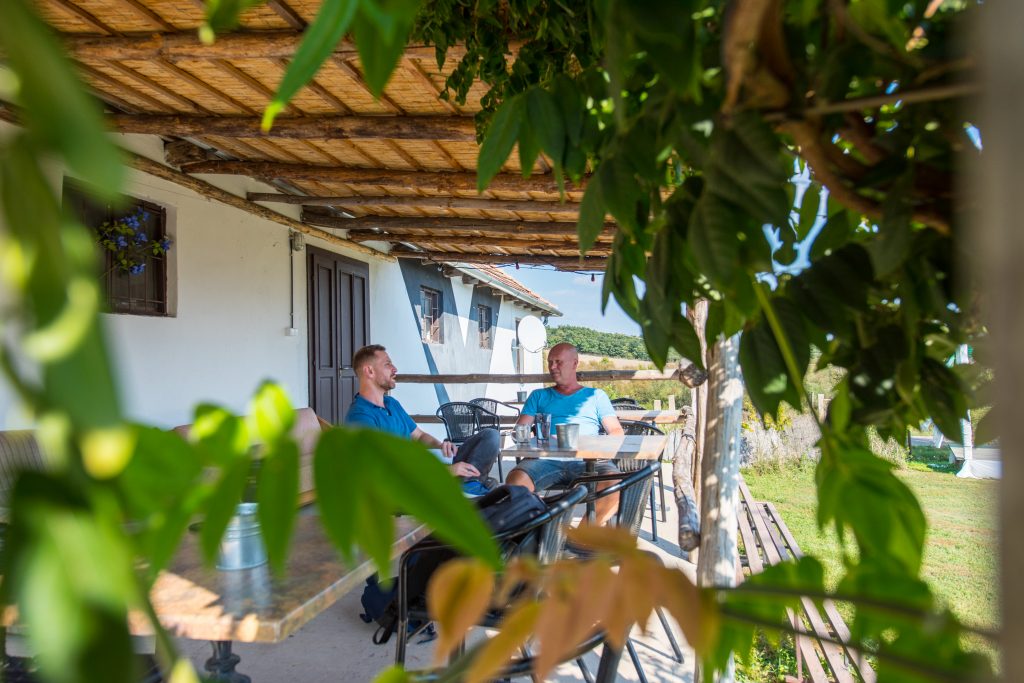 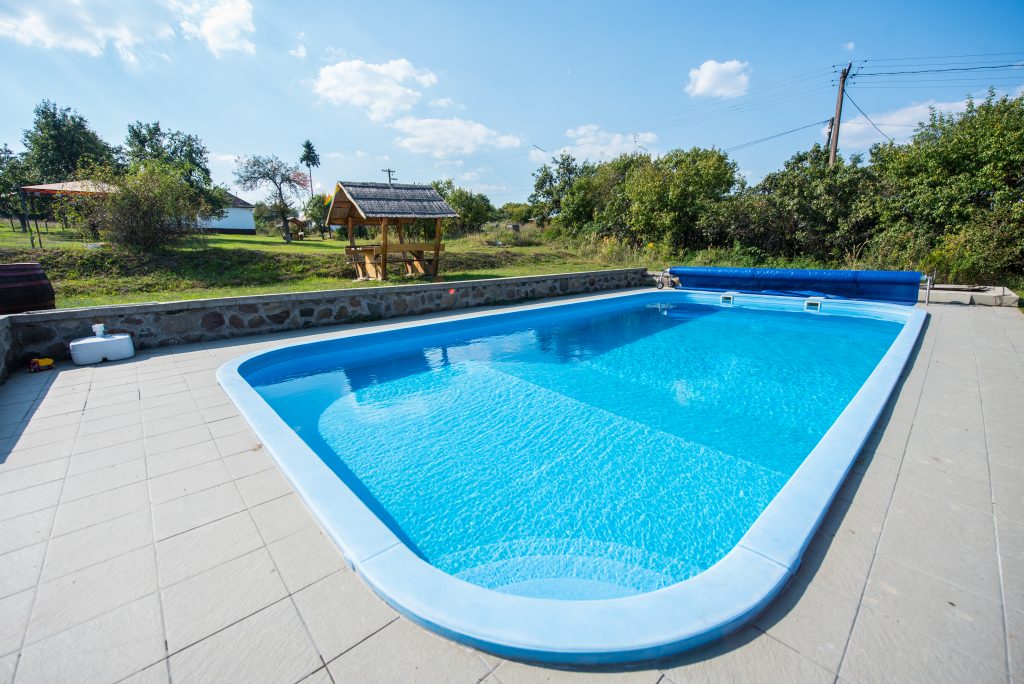 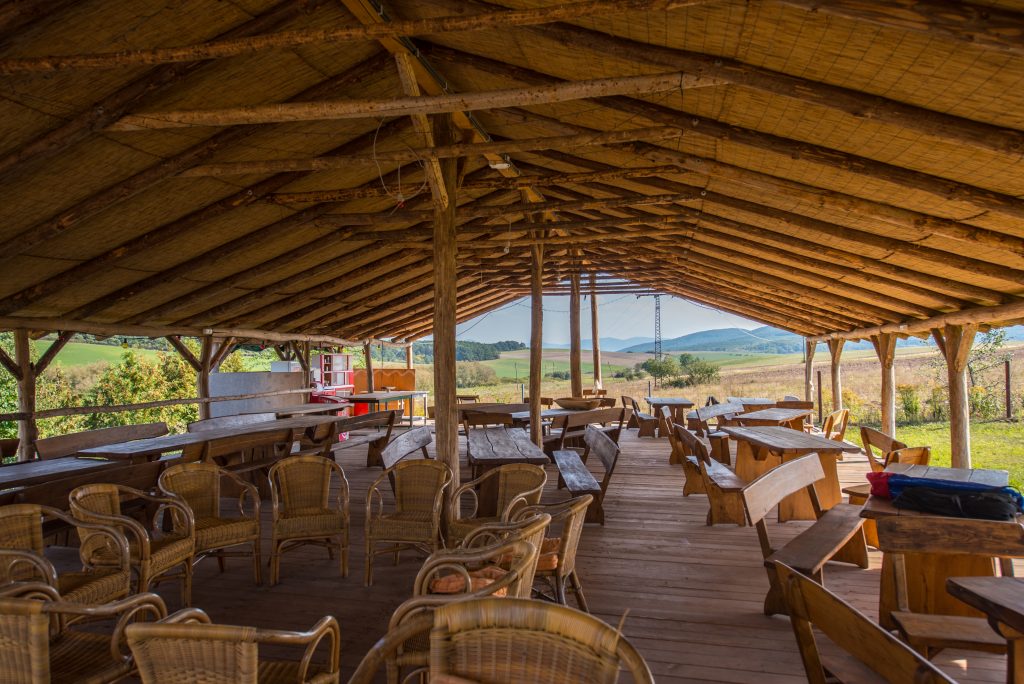 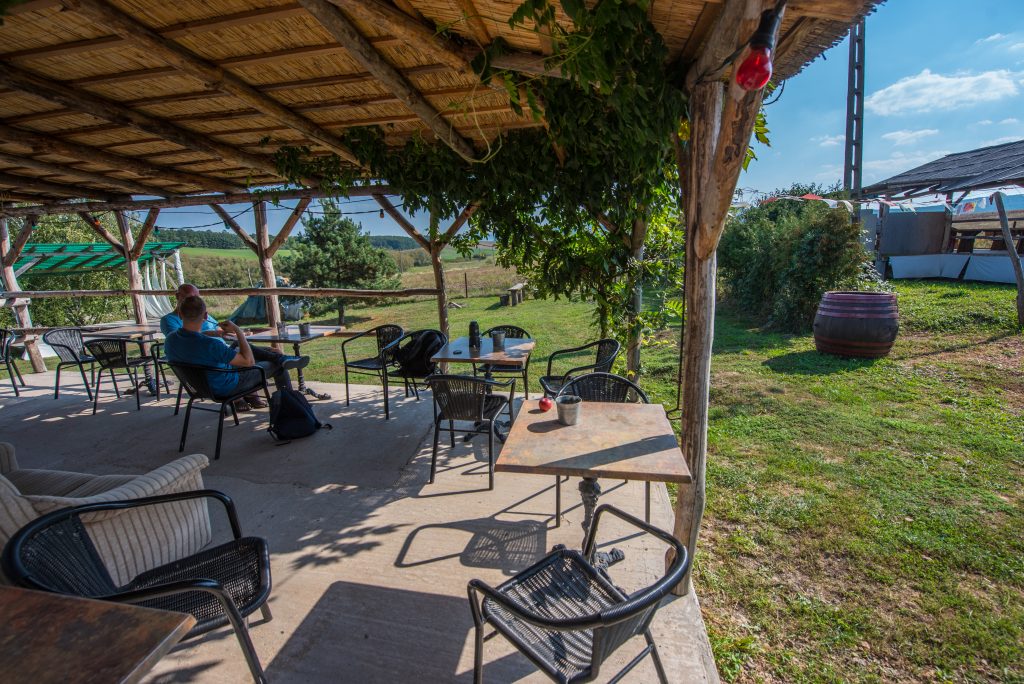 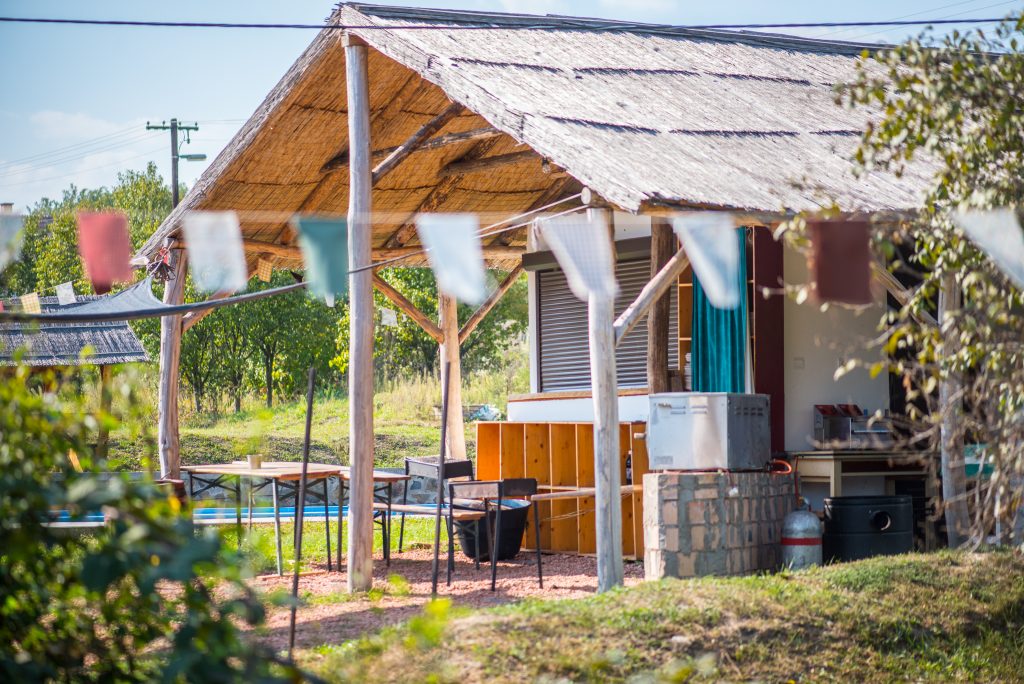 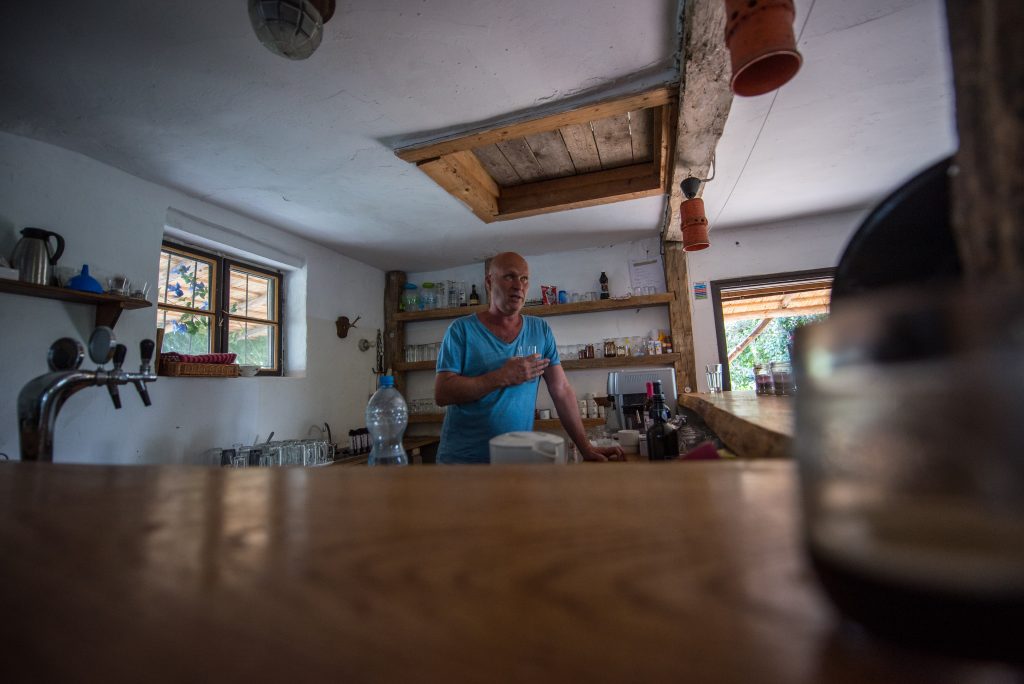 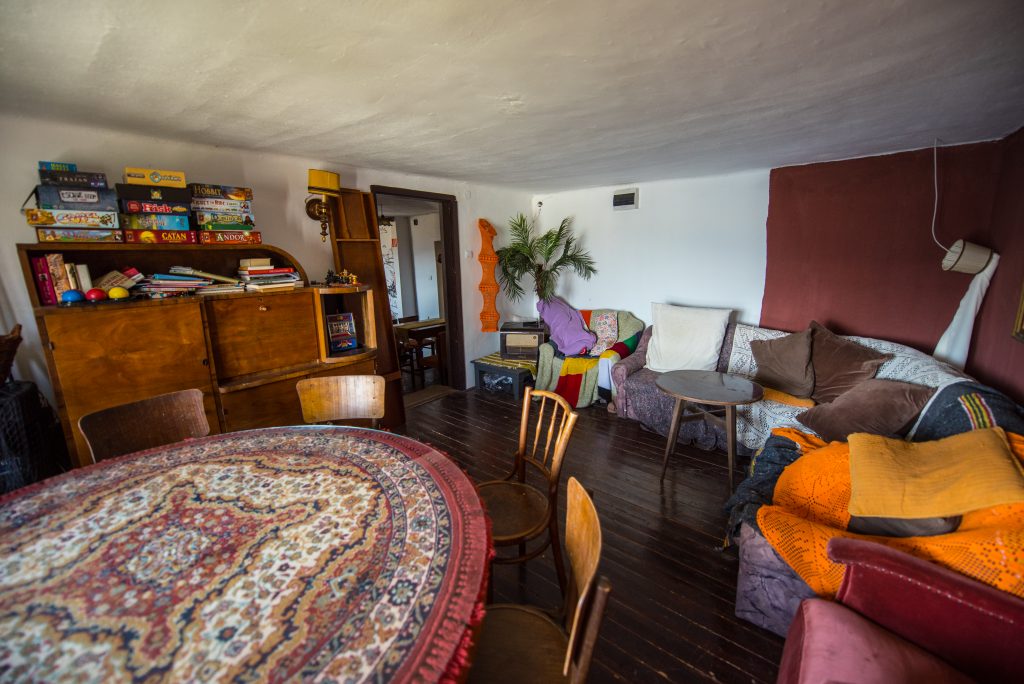