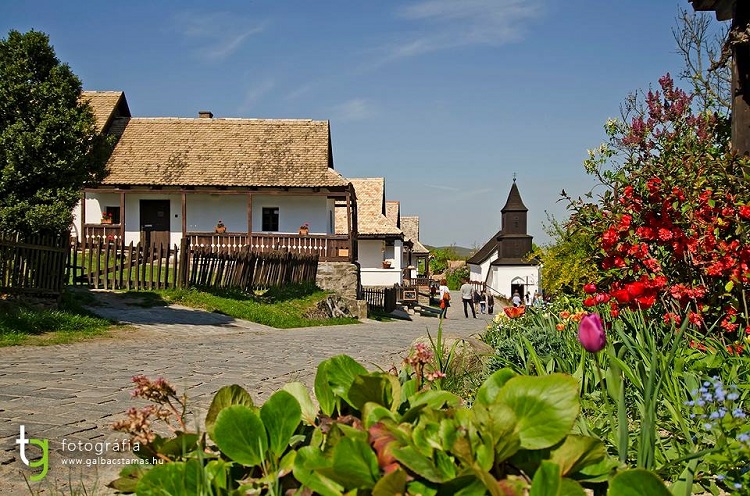 Beautiful pictures taken by Hungarian photographer Tamás Galbács give insight into the life of the only village in the country that has a worldwide reputation and is a UNESCO World Heritage site.

Set in stunning environmental surroundings, the village of Hollókő in Nógrád county, which has a population of slightly above 300 people, fully remains a living settlement, with most of its buildings still used for their original purpose.

In the middle of the 13th century, in the aftermath of the Mongol invasion, construction of the recently restored Hollókő castle first began as a means to protect the area against future attacks. At this time, the area around Hollókő was held by the Kacsics noble clan. The castle was first mentioned in records in 1310. The original village was built just below the castle walls. The Ottomans captured the castle in 1552 and for the next 150 years, control alternated between Ottoman and Hungarian forces. At the end of the Ottoman era (1683) the castle and the village were finally abandoned and the present village grew up below. Many of the existing houses were first built around this time. The houses, which contain wood in their structure, have had to be rebuilt many times throughout the years due to periodic fires, the last being in 1909. In 1987, the village, castle ruins, and surrounding area were inscribed as a UNESCO World Heritage Site.

The protected, historic part of the northern Hungarian village – Kossuth Lajos and Petőfi Sándor utca – includes 55 houses, several museums and a Roman Catholic church. It is a unique example of pre-20th century rural life preserved in its original condition. 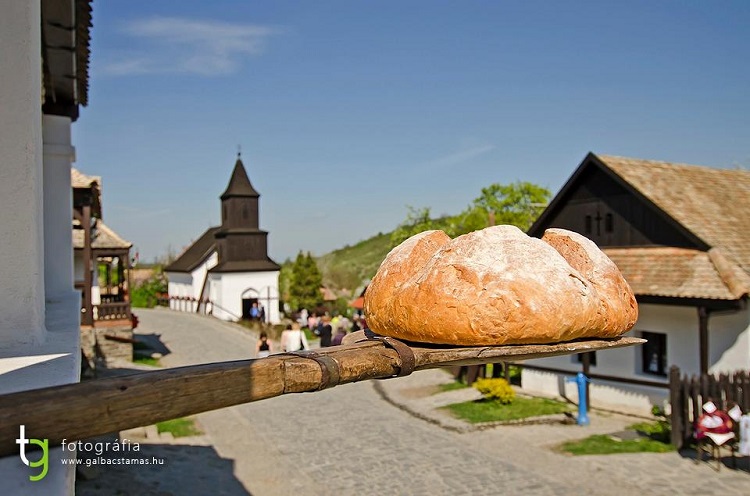 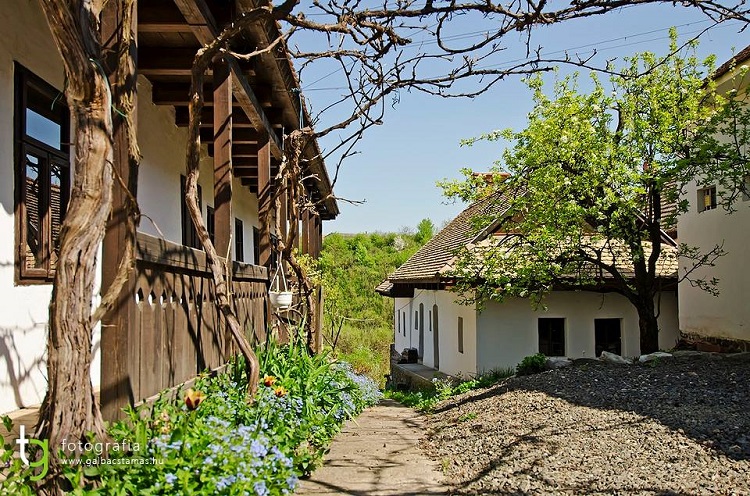 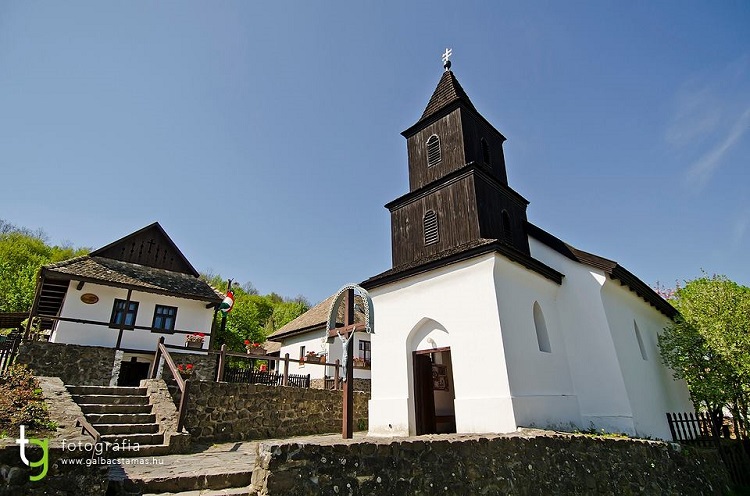 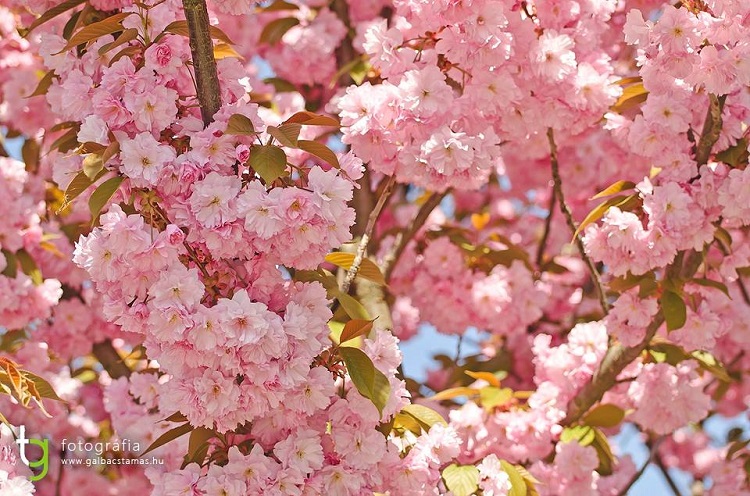 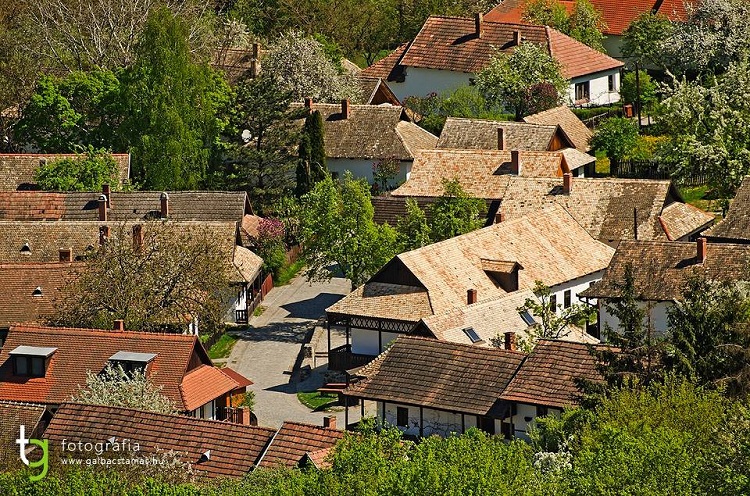 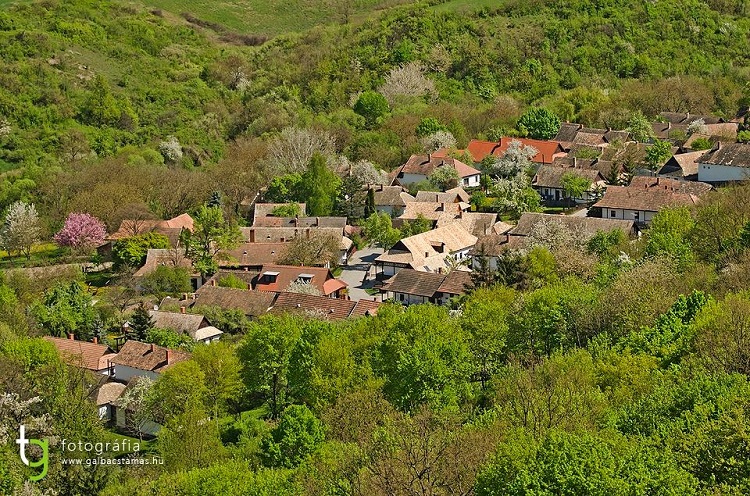 Check out the photographer’s Facebook page for further beautiful shots!