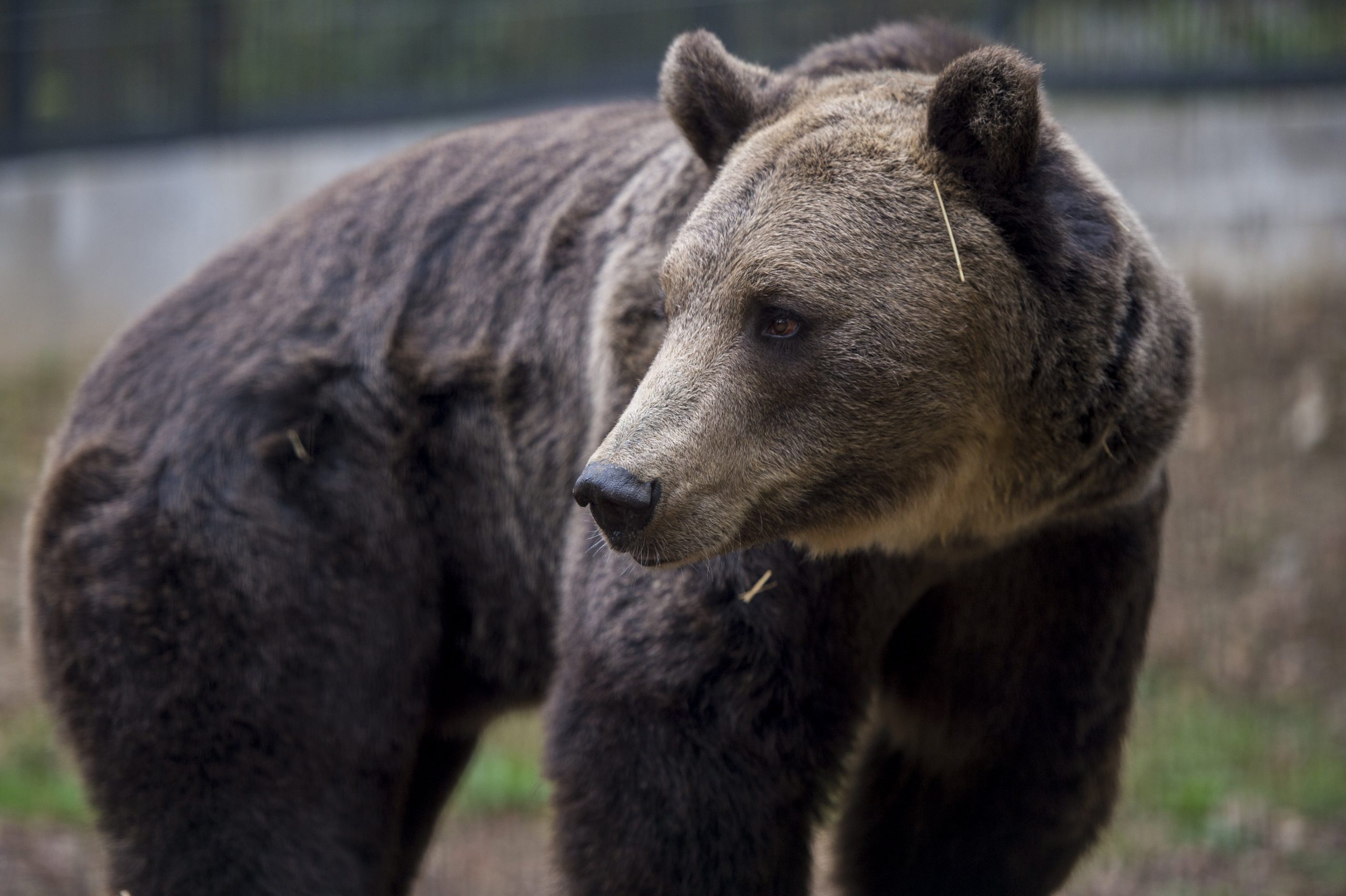 On Sunday, shortly after midnight, a bear appeared in the city of Miskolc. The animal’s path was recorded by the surveillance cameras of the Miskolc Municipal Police. The bear walked down on Testvériség Street, then it continued its way on the tram rails toward the city. Following Sunday’s incident, two people saw the bear again, outside the city.

Shortly after the bear appeared on Sunday, the police informed the municipality, who contacted experts from the Bükk National Park Directorate and the nearby game park. Minap.hu also found a few seconds long video, in which the bear is spotted around the Újgyőr market in the outer city.

Following the incident, in the early morning hours today, the bear was once again spotted wandering in the Lyukóvölgy area, the press department of the local government told Hungarian News Agency MTI. According to their information, municipal police staff patrolled the area with three civilian organizations Sunday night, then again on Monday morning, but so far they have not been able to find the trail of the animal.

On Monday, in the early hours, the bear was spotted on an abandoned plot of Őzugró Street, and later one of the landowners of the Nagycsászár vineyard was disturbed by the animal while picking fruit. The owner barely had time to jump into his car to notify the police.

A few days earlier in the Lyukóvölgy, inhabitants noticed bear tracks, while they also found tufts of hair from the animal’s fur on a fence. Experts from the Bükk National Park Directorate warn people living nearby that the bear should be avoided because the mother is most likely to be near her cubs, and most conflicts are related to the mother bears. 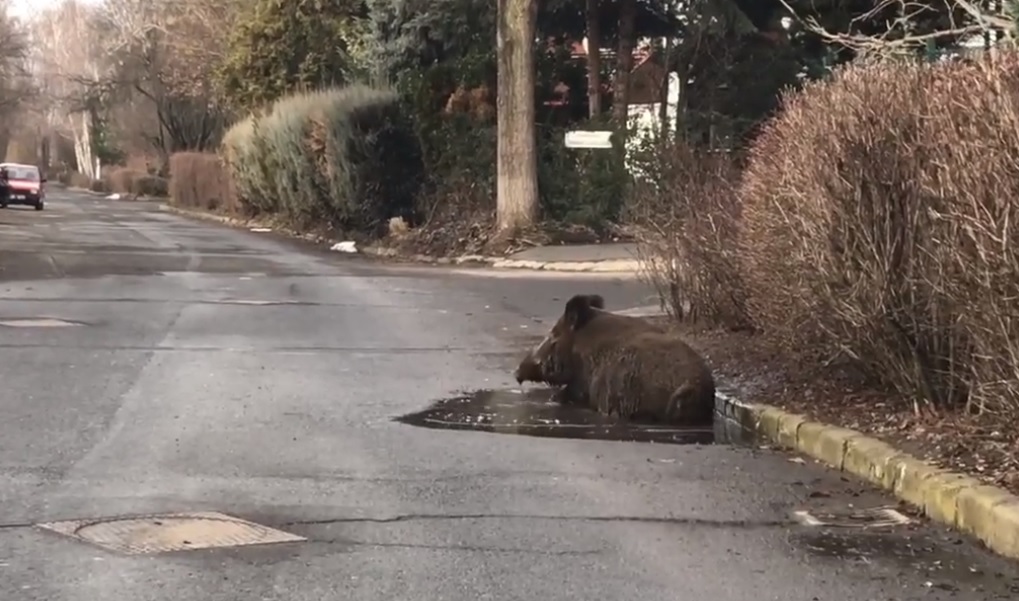 444.hu spotted a video, originally shared by Attila Nagy, on Facebook yesterday morning depicting a wild boar wallowing in a pothole near Vezér Street in Debrecen. The boar sighting is not the most interesting part of the video as the phenomenon is fairly common. In this instance, it’s the wild animal’s bizarre behavior which takes center […]Continue reading

The directorate said that if someone walks in the forest, they should do so on designated hiking trails, avoiding dense, bushy areas. Hikers should also avoid going into the forest between sunset and sunrise. When spotting the bear(s), make it clear that you are approaching, do not walk without noise. It is suggested that if the bear notices a hiker, the hiker should not try to chase it away or attempt to run, because bears are faster than humans, and if it comes closer, don’t provoke it or make any sudden movements. The directorate asks that if anyone spots the bear(s) or its traces, they should report it to the experts of the Bükk National Park on the emergency telephone number +36 30 861-3808. 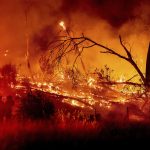