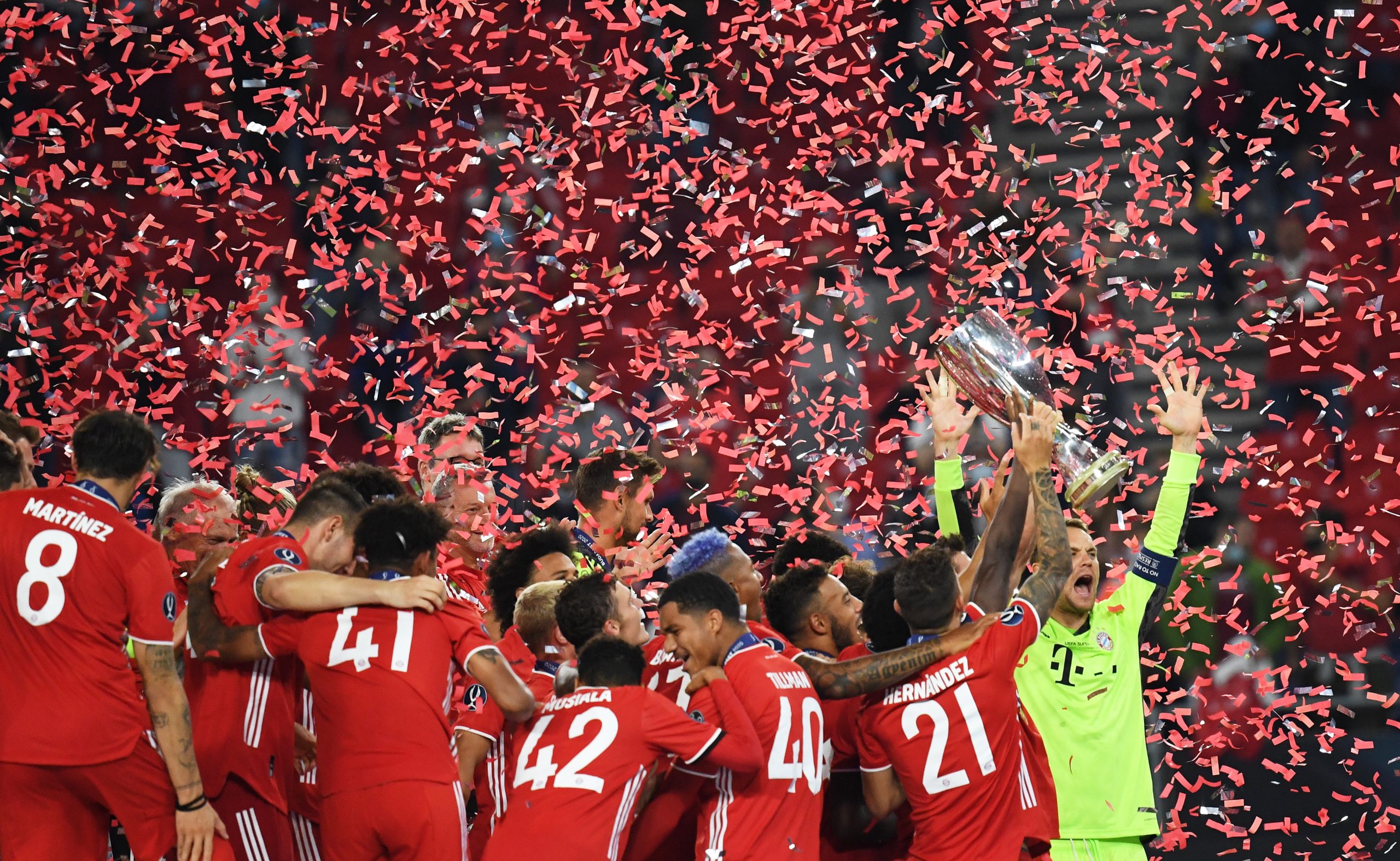 The UEFA Super Cup final was organised “under the strictest health protocols”, according to the head of the emergency centre set up by the operative board coordinating Hungary’s response to the novel coronavirus epidemic.

Foreign ticket holders had to present a negative coronavirus test no older than three days when entering Hungary and were required to leave the country within 72 hours. The fans attending the match at Budapest’s Puskás Arena were asked to put face masks on before entering the stadium. A medical staff was present at the arena, prepared to examine anyone found to have a fever or displaying Covid-19 symptoms upon entry. Only those belonging to the same group were permitted to sit next to each other.

Most of the tickets for the match were sold to Hungarian fans and around 1,500 German and a smaller number of Spanish fans attended the final.