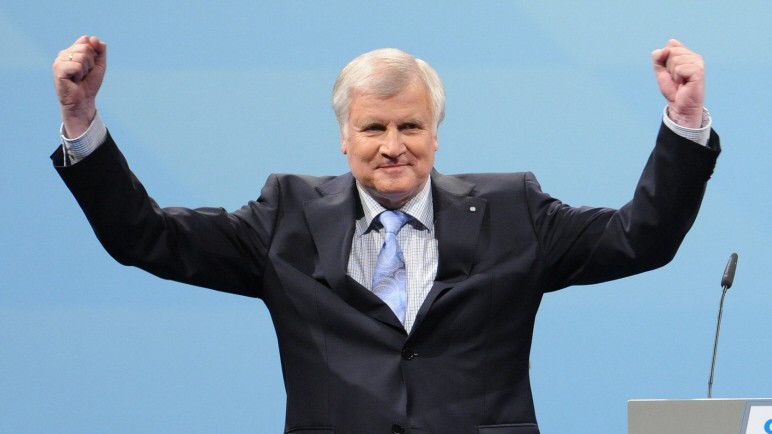 The Bavarian Prime Minister has spoken of his “strong conviction” of his Hungarian colleague Viktor Orbán “standing on the ground of democracy” in a televised interview.

Speaking on German national public television channel ZDF in an interview primarily focusing on domestic issues, Horst Seehofer insisted that he has “profound knowledge” of Mr. Orbán his life path and “genuine attitude to things”, which allowed him to conclude that the Hungarian leader is committed to democratic values. 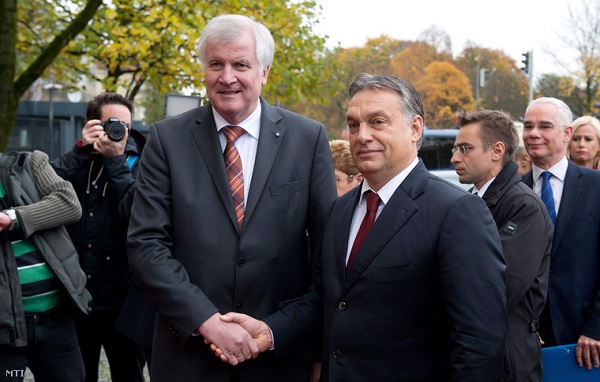 Top Merkel critic Mr. Seehofer is known to be an ally of Prime Minister Viktor Orbán on the international scene (photo: MTI)

The Bavarian premier, who is also head of the conservative CSU party in the state and is one of the most outspoken critics of Chancellor Angela Merkel’s immigration policies, protected Mr. Orbán in response to a question suggesting that the Hungarian leader is turning his country into an increasingly authoritarian state.

Mr. Seehofer is among the few allies of the Hungarian Prime Minister in Western mainstream politics and also spoke in favour of him at the height of the migrant crisis in September 2015, arguing that Mr. Orbán should not be demonised for his immigration policies and “efforts for Europe to prevail again”.

Speaking at a meeting in the building of the Bavarian State Diet in Munich earlier this month, PM Orbán praised the “special and unique friendship” between Bavaria and Hungary.