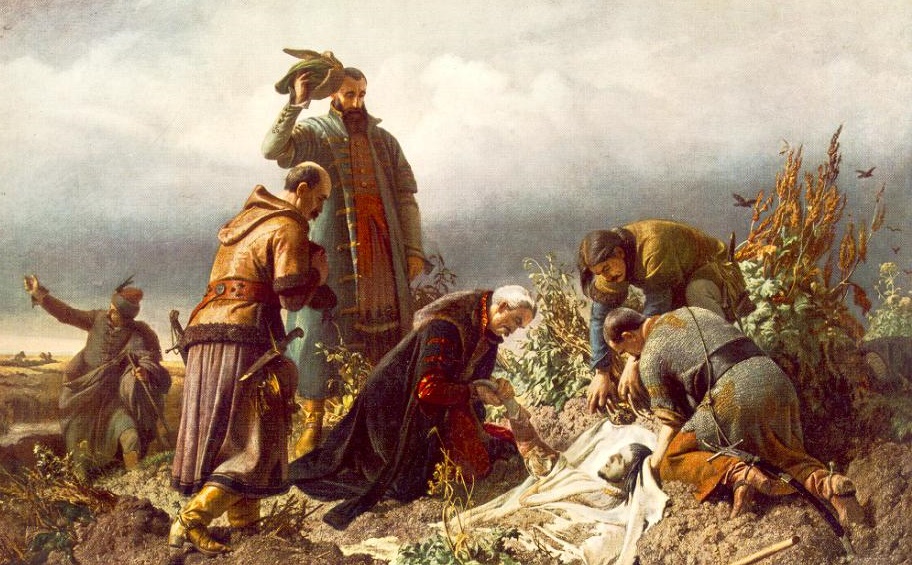 “More was lost at Mohács” – goes the age-long Hungarian saying. It is true that the Battle of Mohács –  a crushing military defeat to the Ottoman invaders on 29 August 1526 – was probably one of the biggest tragedies in Hungarian history and it is still seen as the decisive downward turning point in the country’s medieval history.

The battle took place 70 years after the legendary victory of Nándorfehérvár, on the field southwest of the settlement of Mohács near the river Danube. The Hungarian army was about 25-30 000 armed and 85 cannons, opposed to the 75000-strong Ottoman troops with 300 cannons. The fight started around 3-4 pm and by the evening 15 000 Hungarians died, including King II Lajos and Commander-in-chief Pál Tomori. 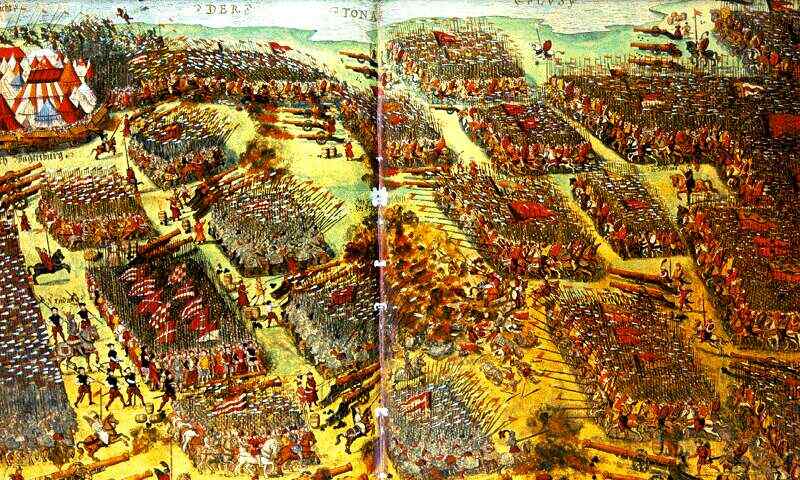 The Battle of Mohács pictured by German artist Johann Schreire (1555)

In fact, it was not the battle of Mohács which became fatal but its political consequences. In September the Sultan captured Buda, the capital of the Kingdom, but the Turkish troops had no reserves they left the country in two months. However, the Osman invaders returned 15 years later when the political anarchy was so deep in Hungary that they could establish their rule for more than 150 years. 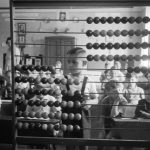 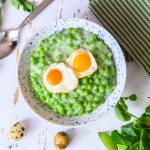